Lesotho needs about R203.73m for food aid for almost half a million people.

The Lesotho government needs money to buy 25 255 tonnes of grain, Temeki Ts’olo, the minister in the prime minister’s office, said Thursday in a statement read on the national broadcaster, Radio Lesotho.

Crop production in the mountainous country that’s surrounded by South Africa declined by 21% and the sale of livestock products dropped by 70% due to drought, Ts’olo said.

The number of people who will need food will increase to about 640 000 from July until June next year unless production is boosted by intensive agriculture practices, he said.

Dry conditions have affected several sub-Saharan African countries in recent years, leaving livestock farmers in central parts of South Africa in need of aid to feed their animals and continue operating and also pushing up food inflation in nations such as Kenya. 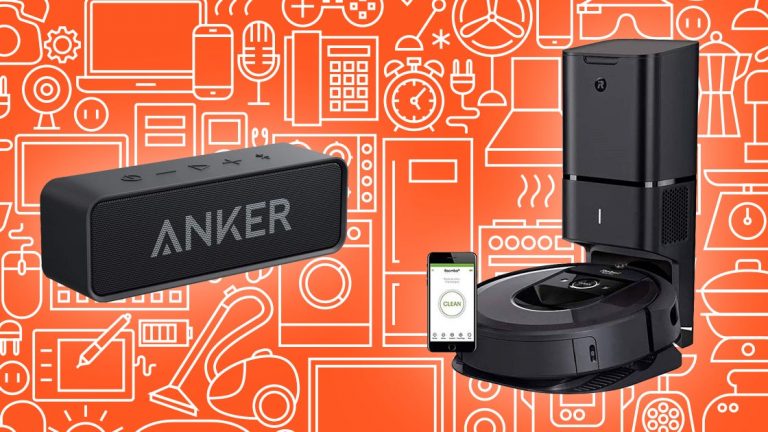 5 incredible products to get before Labor Day begins

Optimism after elections lifts trade conditions in May 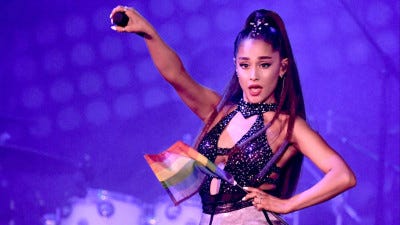 Spotify, other streaming services boost total music 18% so far in 2019