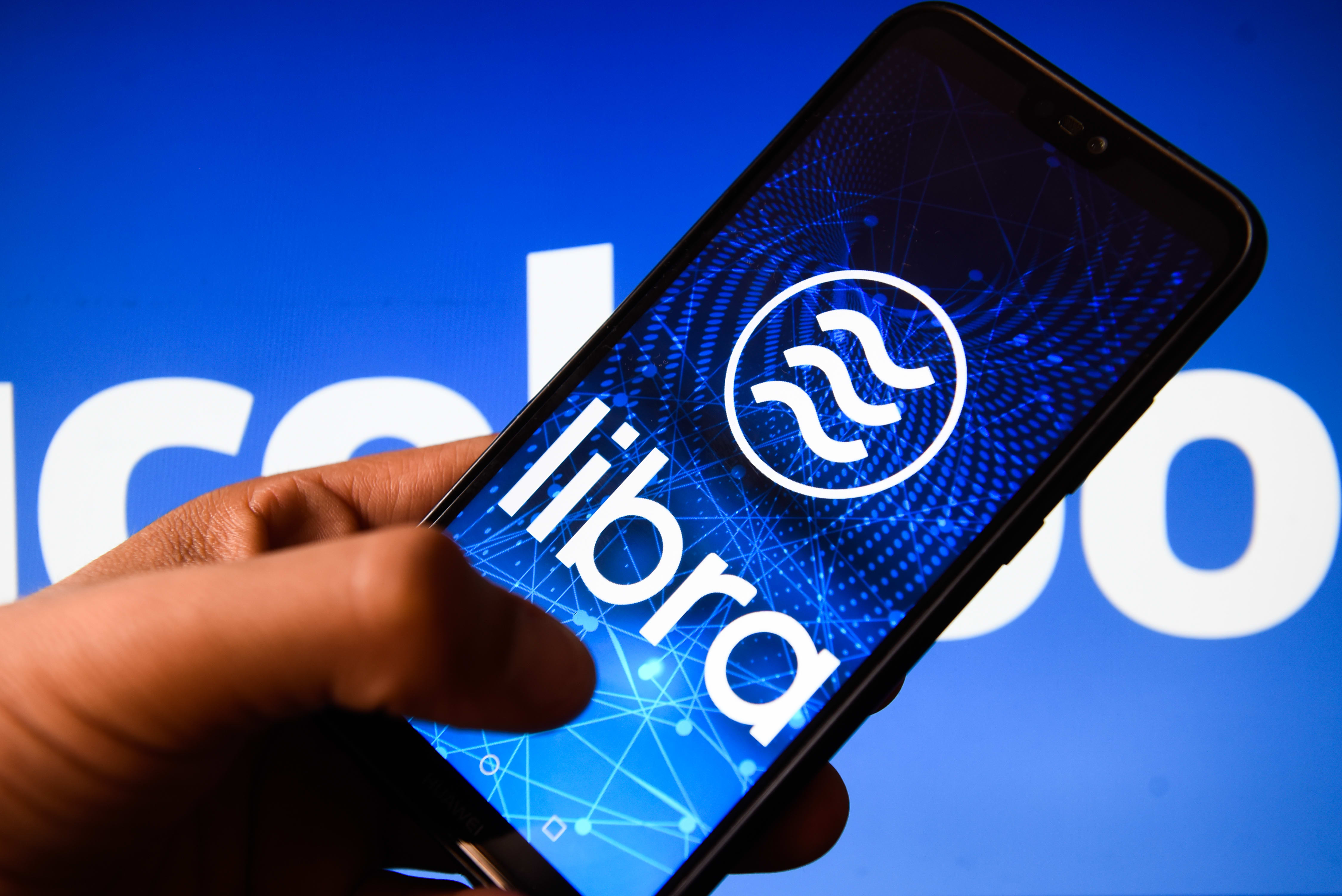 A facebook crypto currency Libra logo seen displayed on a smartphone.SOPA Images | LightRocket | Getty ImagesThe Libra Association, the organization in charge of overseeing Facebook’s proposed cryptocurrency, said Wednesday it will apply for a payments license in Switzerland.The Geneva-based non-profit said in a press release it had submitted a request to the Swiss Financial Market Supervisory Authority (FINMA) to clarify how the libra coin will be regulated under Swiss rules. FINMA confirmed Wednesday it had received the Libra Association’s request.The news indicates the Libra Association is doubling down on its decision to make Switzerland its main supervisory authority, despite some pushback from U.S. lawmakers and regulators.”The choice of Switzerland as the home for the newly established Libra Association, which when fully developed will have a diverse group of member organizations spanning technology, financial services, social impact organizations and venture capital, among others, harnesses Switzerland’s role as a nucleus for international organizations,” the Libra Association said in the press release.The Libra Association is an independent nonprofit tasked with overseeing the proposed digital currency called libra. Facebook, along with 27 other companies including Visa, Mastercard and PayPal, are founding members of the organization. The goal of the digital currency, Facebook says, is to provide a quick, low-cost way for people around the world to transfer money.Regulators have been highly skeptical of Libra, citing risks like money laundering, financial stability and terrorism financing. FINMA said Swiss payment systems are automatically subject to the “highest international anti-money laundering standards.””Due to the issuance of Libra payment tokens, the services planned by the Libra project would clearly go beyond those of a pure payment system and therefore be subject to such additional requirements,” FINMA said. 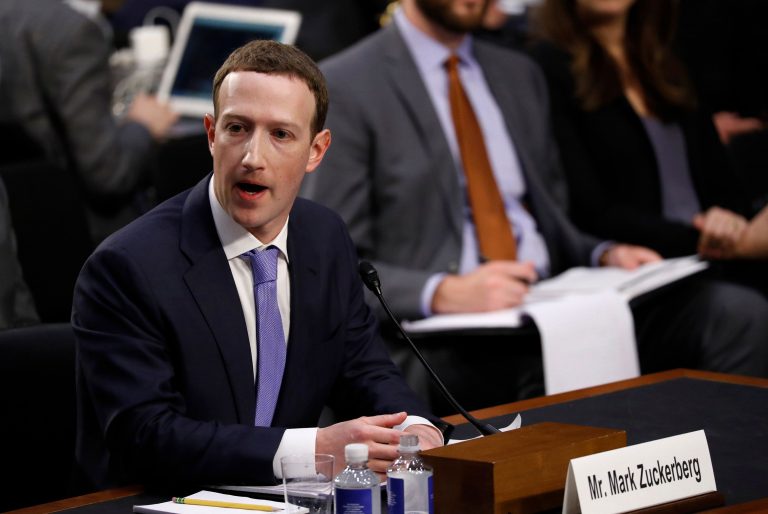 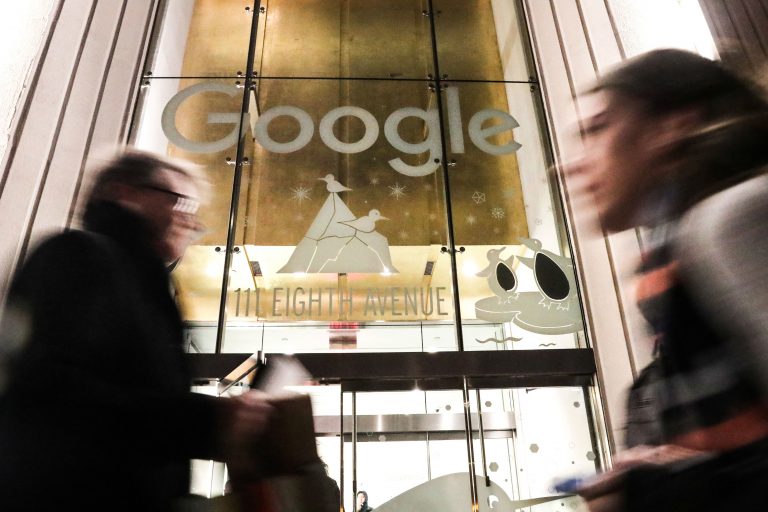 How to stop Google from collecting your private information 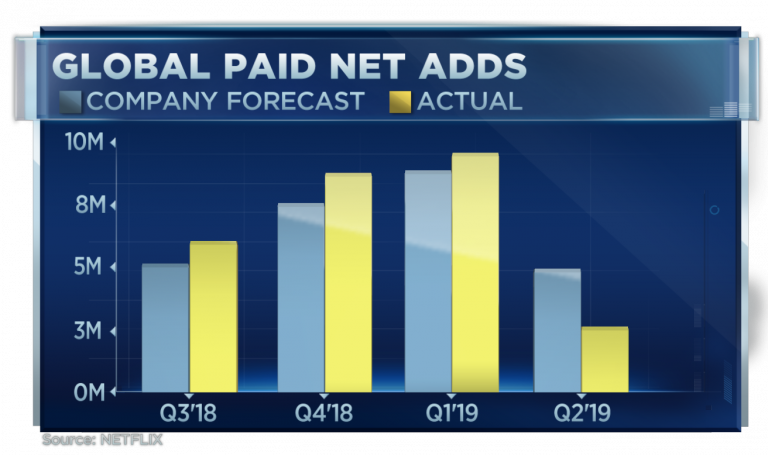