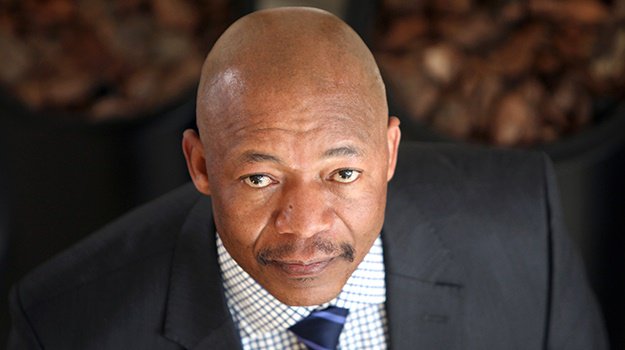 The former CEO of the state-run asset manager is giving testimony for a second day before the Mpati commission of inquiry.


Matjila says on November 3, 2011 the PIC received a letter from GEPF to change its operating model of unlisted investments.

The letter expresses frustration of GEPF with PIC’s decision to invest in unlisted investments.

“They implored us to move to a private equity model which has been proven to work globally,” he said.

The GEPF proposed a standard private equity model where the PIC would create private placement memorandum which are similar to an investment strategy document for a particular theme – for example could be economic infrastructure (create an investment strategy for that), manufacturing and affordable housing and other similar sectors.

Transnet had sold the V&A to London and other investors.

PIC and Growthpoint paid R9.7bn- the deal was concluded in February 2011. The investment is now worth R18bn. This partnership is touted as a great partnership between PIC and a JSE-listed company.

Matjila argues that the partnership has turned V&A into an iconic property in Africa.


Matjila is asked if he believes in values-based leadership.

To this Matjila replied: “In short I believe in that. I do believe that – that is why we put together a set of values we thought guides the culture of the company.”

Assistant commissioner Emmanuel Lediga asked if values were a driving force of the company.

“I am speaking for myself – values has always been important for me. Trying to live the PIC values is something I have done throughout my stay at the PIC with the hope that my colleagues would follow me and live out these values.

“To create an appropriate environment for the company to thrive. I can only speak for myself,” Matjila replied.

According to advocate Jannie Lubbe, PwC has conducted a lifestyle audit on officials at the PIC – Matjila is one of them. PwC has found no evidence of the VBS loan, the findings of the lifestyle audit will be revealed t the inquiry next week. Neither is there evidence in the Motau SC investigation into VBS did not find evidence of the loan to Matjila.

The commission’s own forensic team will follow-up on the allegation of the loan, Lubbe said.

Matjila’s lawyer has said the allegations in the media about the loan, based on Holomisa’s letter are “untested” and “unproven”.

“We have not seen, much less not had opportunity to see the latest information  contained in the Nexus report. It is important to see the facts on which the finding has been made,” he said.

The lawyer reiterated that Matjila subjected himself to PwC’s lifestyle audit and no evidence of the alleged loan has come to the fore.

“Matjila the rejects allegation of loan from VBS as untrue,” he said.