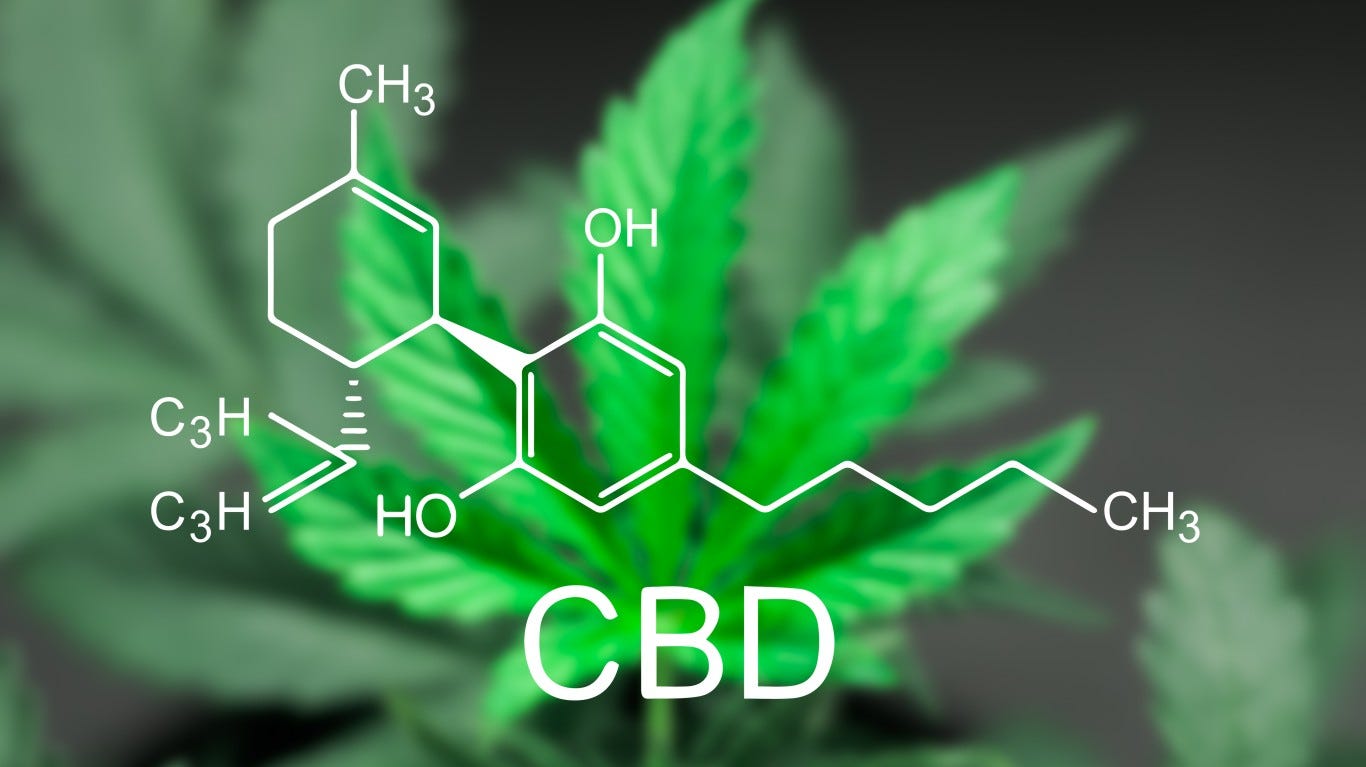 Is America on the verge of going CBD-crazy? There’s some evidence that we’re headed that way.

Cannabidiol, or CBD – an active but not psychoactive compound found in marijuana (that is, it won’t get you high) – has been credited with near-magical powers. Its proponents claim that it can combat everything from acne to depression to Parkinson’s disease.

While scientists say that it has indeed proven useful for treating childhood epilepsy and may be useful for curing insomnia, anxiety, and some chronic pain, many of its other supposed benefits have yet to be proven. That hasn’t stopped a lot of Americans from giving it a try.

Some 40% of those who do use CBDs take them for pain of various kinds. The next most common uses are to treat anxiety (20%), insomnia or other sleep issues (11%), arthritis (8%), and migraines or other headaches and stress (5% each). If CBDs help cure sleep disorders, they will be a major boon to our health, considering how important sleep really is for overall health.

In addition, 4% of the survey respondents said they use the substance for recreational purposes and 1% give it to their pets. Feeding CBD to a dog may seem surprising, but maybe not as much when you realize just how much time and effort young people are willing to spend to care for an ill pet.

CBD products have proliferated since the federal government legalized them in December, though the FDA is still conducting research into their effects and some states still restrict them. Health authorities also point out that CBDs are sold as a dietary supplement, not a medication, which means that the FDA doesn’t regulate them for purity or safety.