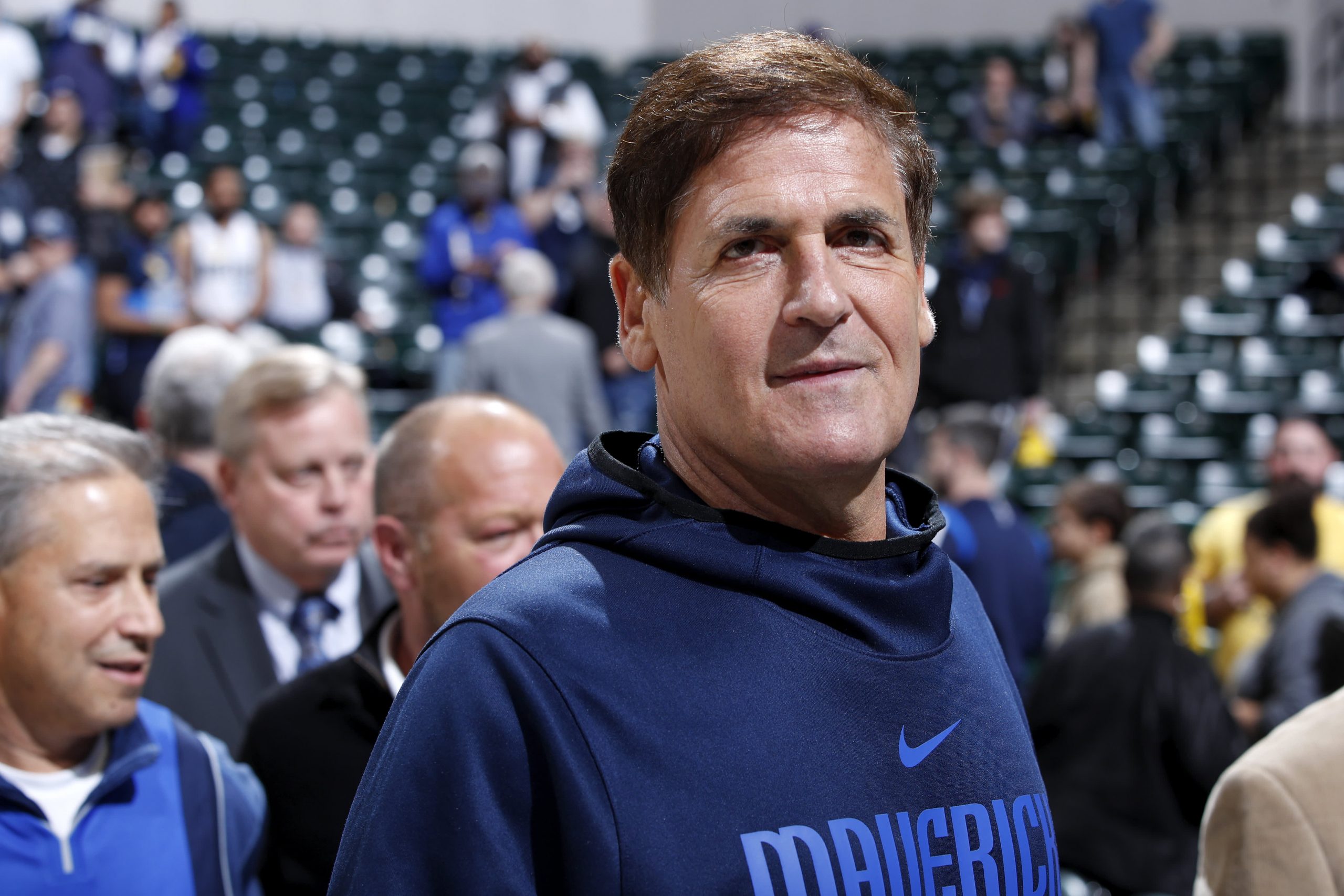 Mark Cuban on Thursday cheered the epic short squeeze in GameStop shares, telling CNBC he believes the contingent of investors hyping the stock on sites like Reddit have taken a page out of Wall Street pros’ own book.”It’s not the first time low float or heavily shorted stocks have been targeted,” Cuban said on “Squawk Box.” “There are many hedge funds that have made a lot of money over the years targeting heavily shorted stocks. I don’t think this is anything different. It’s just the people who are making the push aren’t who we expect them to be and so that’s why I like it.””When you bring people out of nowhere to really show the inefficiencies of the market, it’s a good thing,” the billionaire entrepreneur added. At the same time, Cuban noted he was concerned about valuations across a range of asset classes and has “hedged the heck” out of his investment portfolio.The WallStreetBets crowd on Reddit is playing the speculative nature of the market, historically dominated by high-frequency computer-driven trading, Cuban said. “People who bought it just to speculate, some will make money,” he said. “Some will lose money but that’s just the way the market has always worked. The only thing that’s really changed is the speed and the density and the reduction in friction for smaller traders to trade.”An entirely distinct conversation needs to be had if people believe the GameStop frenzy should lead to fundamental changes in the equity market to reduce speculation and reward buy-and-hold investing, Cuban said. At this point, the market is dominated by traders, he contended.”As long as we’re allowing companies to trade stocks in milliseconds, how can we expect this to be an investors market?” Cuban said. “Until you change that, you can’t change what’s happening with WallStreetBets.”Cuban’s comments came as shares of GameStop soared early in the premarket, in a continuation of a massive surge this month. But later, however, GameStop turned negative and some brokerages placed buying restrictions on the stock. As of Wednesday’s close, the beleaguered video game retailer’s stock was up nearly 2,000% in January alone. It closed Wednesday’s session at $347.51, when just four months ago it was around $6 per share.Short selling is a bet that a stock’s price will fall. But as GameStop’s stock took off this month, shorts sought to limit their potential losses by purchasing stock at the current higher prices. And in chat rooms and on other social media, retail investors continued to rally behind GameStop, adding more fuel.Cuban said hedge funds or anyone who decided to short the stock understood the trade could go the wrong way. “When you short a stock, there’s a [vigorish] on it,” which is essentially a fee for placing a bet, Cuban said. “You have to borrow it and you’re paying some percentage to whoever owns a stock and is loaning it out. And as someone who has shorted stocks many times, you know when that vig is high, you know exactly what you’re getting into and you know exactly what the risks are and you just hope something like this doesn’t happen.”