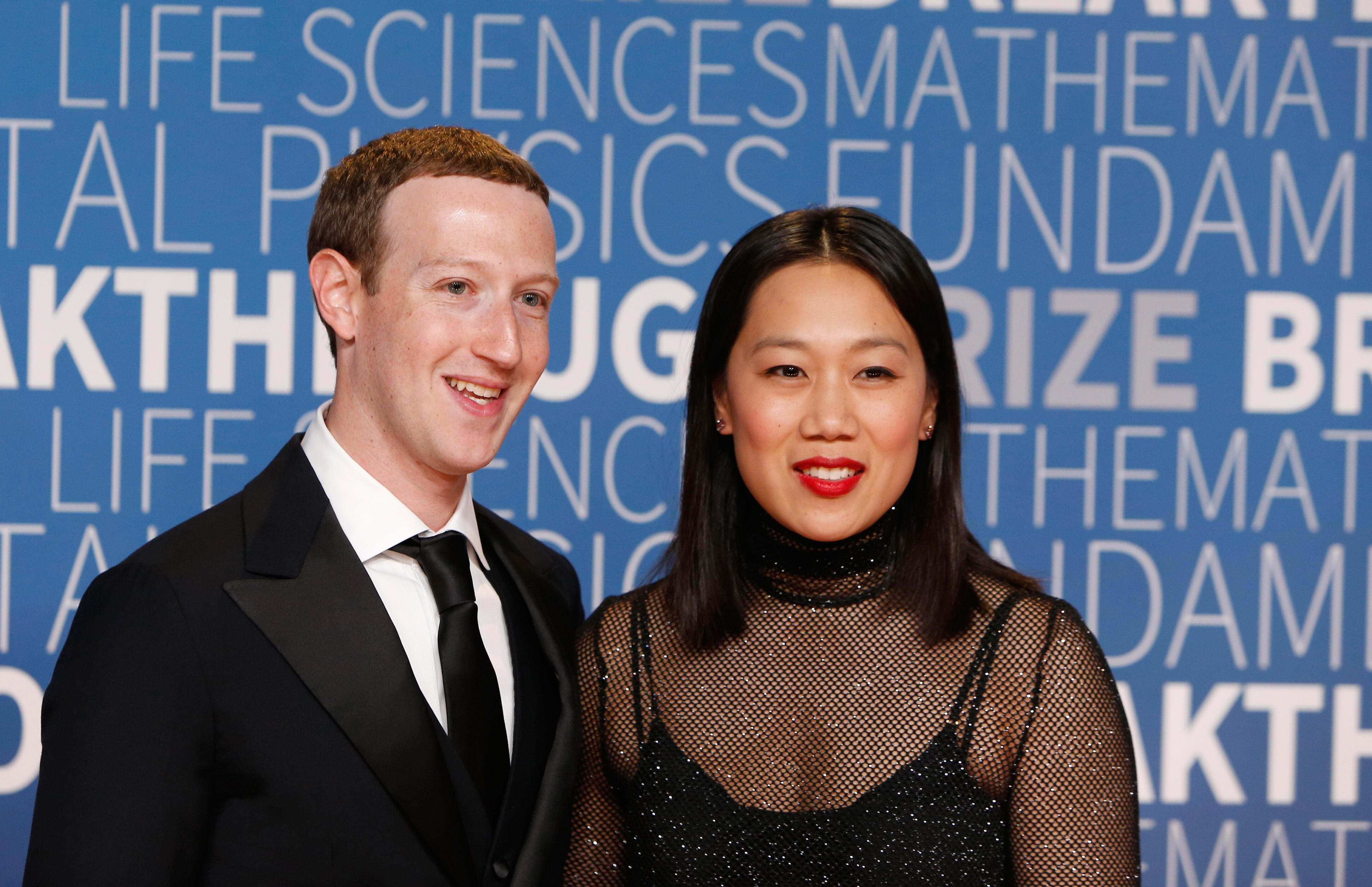 Mark Zuckerberg and Priscilla Chan at a 2018 event in Mountain View, California.Lachlan Cunningham | Getty Images Entertainment | Getty ImagesFacebook billionaire Mark Zuckerberg and his wife said they are “deeply shaken and disgusted” by an incendiary post by President Donald Trump.Zuckerberg and Dr. Priscilla Chan issued their statement in response to criticism from scientists funded by their Chan Zuckerberg Initiative.As protests erupted last month following the death of George Floyd at the hands of police, Trump posted on Facebook and Twitter that “when the looting starts, the shooting starts.”  Twitter hid the post for glorifying violence, but Facebook let it stand. Trump denied he was inciting violence.In a letter shared on Twitter, Zuckerberg and Chen said they were “deeply shaken and disgusted by Trump’s divisive and incendiary rhetoric” on Facebook, but stressed that the social media platform operates independently of the philanthropic investment firm they set up in 2015.”Although CZI and Facebook are entirely separate and independent organizations with different missions and teams, we do share the same co-leader,” the pair wrote. “In this moment, we understand that CZI’s relationship with Facebook is not an easy tension to bridge.”They stressed that Facebook’s actions are “not the decisions of CZI as an organization. Nor will Facebook ever dictate how we at CZI approach our mission, work, or partnerships.”Scientists probe ZuckerbergOn June 6, 143 scientists associated with CZI sent a letter to Zuckerberg criticizing Facebook’s moderation policies and questioning why he was giving a voice to Trump.The scientists argued that the post was antithetical to CZI’s mission, which is to “use technology to help solve some of our toughest challenges — from preventing and eradicating disease, to improving learning experiences for kids, to reforming the criminal justice system.”They said Trump’s post was a clear statement of inciting violence. “The spread of news that is not vetted for factual accuracy leads to confusion and a mistrust of experts. Indeed, Facebook acknowledges this in their own user policies,” the scientists wrote. “We were disconcerted to see that Facebook has not followed their own policies in regards to President Trump, who has used the Facebook platform to spread both misinformation and incendiary statements.”They added: “We urge you to consider stricter policies on misinformation and incendiary language that harms people or groups of people, especially in our current climate that is grappling with racial injustice.”In their response, Zuckerberg and Chan referenced a status update from Zuckerberg in which he said Trump’s statement was allowed to remain on the site because he spoke about deploying the National Guard, and “people need to know if the government is planning to deploy force.”Zuckerberg and Chan have expressed support for the Black Lives Matter protests that are taking place around the world following Floyd’s death.Earlier this month, Facebook pledged to commit $10 million to fighting racial injustice.