Facebook CEO Mark Zuckerberg’s personal security chief has been accused of sexual misconduct and making racist and homophobic remarks about Zuckerberg’s wife, Priscilla Chan, and members of his staff, NBC News has confirmed with a spokesperson for Zuckerberg.

The allegations against Liam Booth, a former Secret Service officer now serving as the Facebook founder’s personal security chief, were brought by former employees of Zuckerberg’s household staff via the law offices of The Bloom Firm. They were first reported by Business Insider.

Lawyers representing the employees — a former member of Zuckerberg’s household staff and a former executive assistant to Booth — sent letters regarding the allegations to the law firm that represents the companies that provide security for the Zuckerberg family, according to Business Insider.

Booth has been placed on administrative leave while the Zuckerberg family conducts an investigation into the allegations, according to Ben LaBolt, a spokesperson for the Chan Zuckerberg family office. Booth could not immediately be reached for comment by NBC News.

“The investigation is ongoing,” said LaBolt. “Mr. Booth is on administrative leave pending the completion of this investigation.” 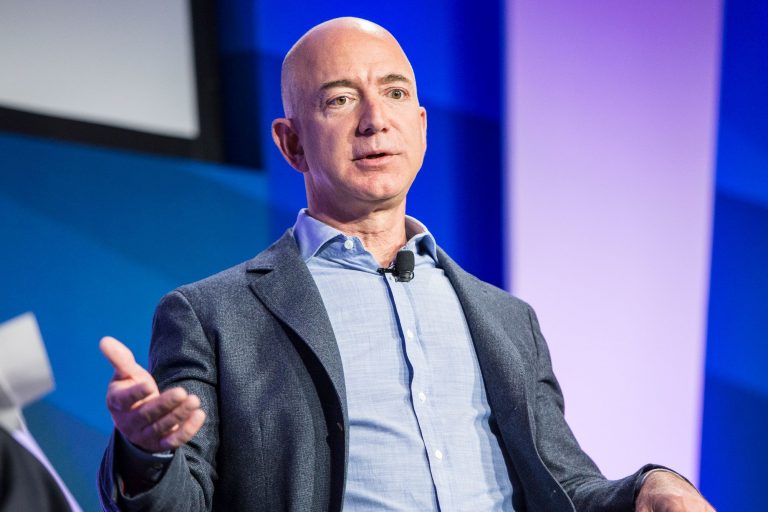 Amazon would be ‘crazy’ to buy Boost Mobile, analyst says 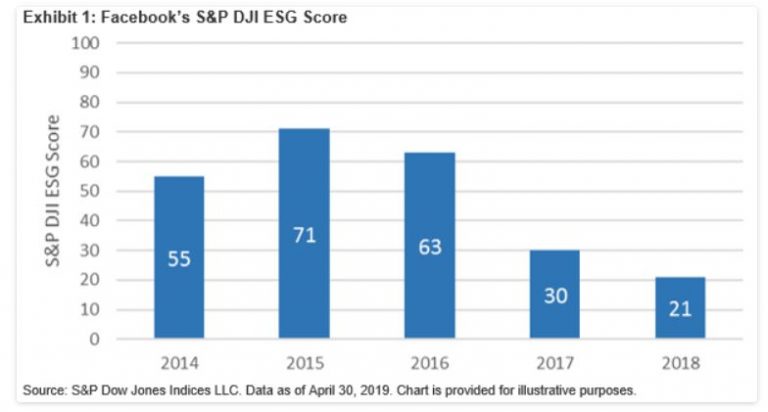 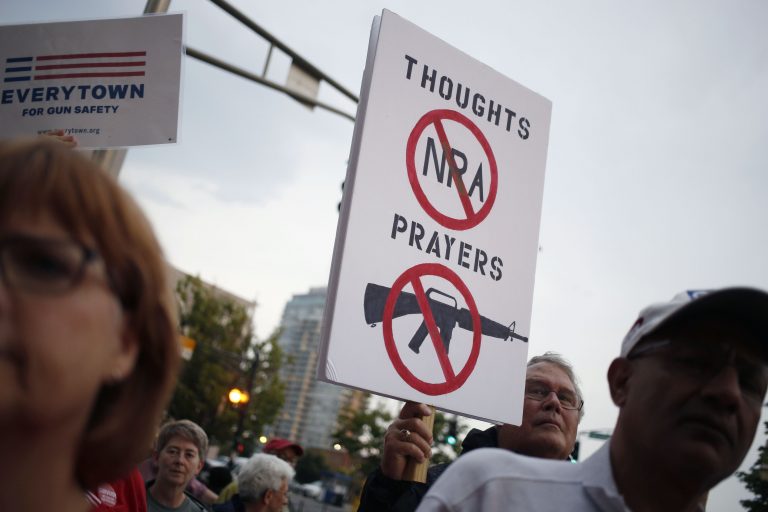