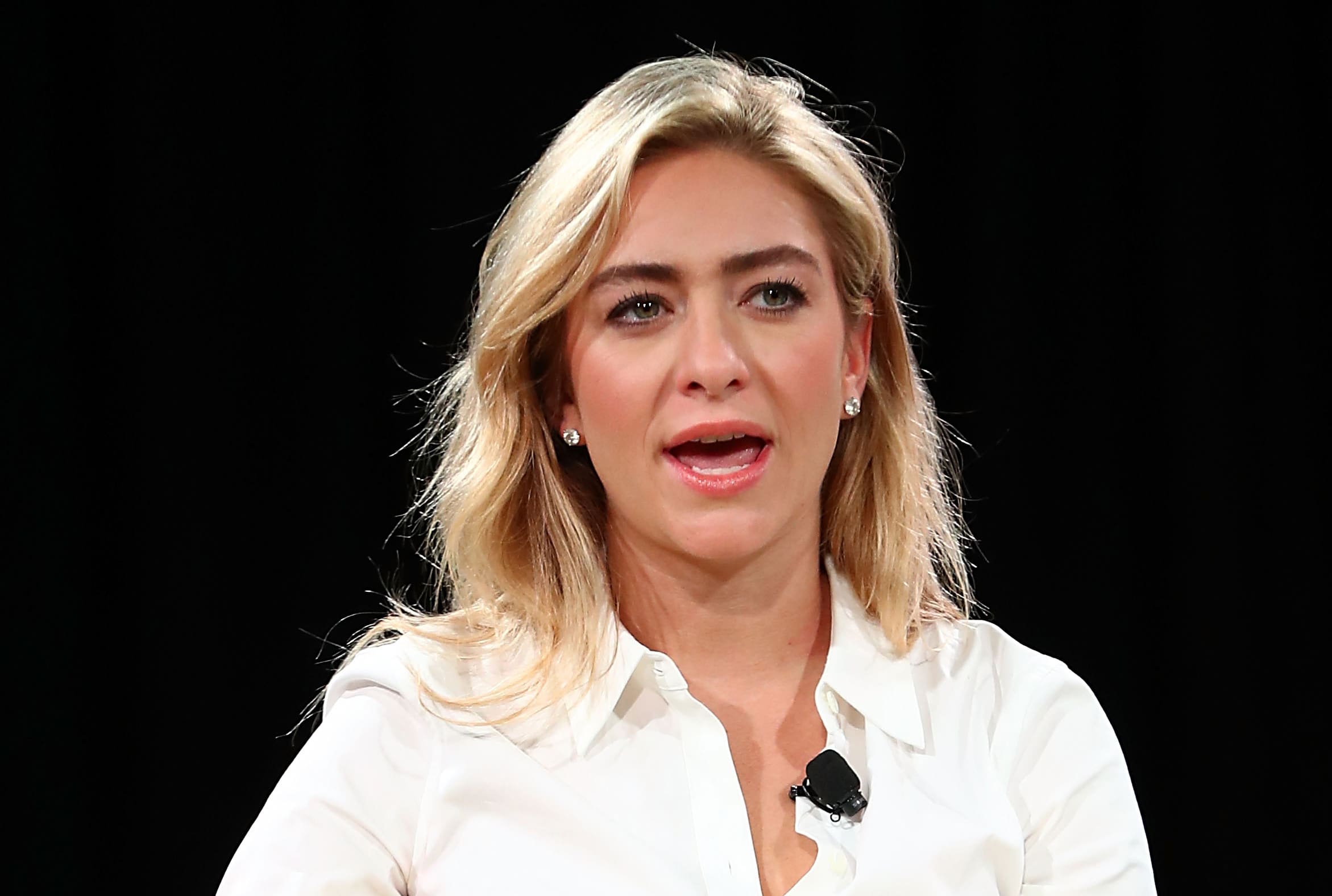 Whitney Wolfe Herd speaks onstage in Dana Point, California.Joe Scarnici | Getty Images EntertainmentCompanies behind the largest U.S. dating apps are reacting to Texas’ restrictive abortion law that was allowed to go into effect this week by the Supreme Court.Bumble, based in Austin, said it was creating a relief fund supporting people seeking abortions in the state.”Bumble is women-founded and women-led, and from day one we’ve stood up for the most vulnerable. We’ll keep fighting against regressive laws like #SB8,” the company said in a tweet, referring to the legislation signed in May by Republican Gov. Greg Abbott. The law bans most abortions after six weeks of pregnancy, a time period before many women have even discovered they’re pregnant.A Bumble spokesperson declined to comment.Match Group CEO Shar Dubey also announced in a memo to employees that she would personally create a fund to support Texas-based workers and dependents who needed to seek care outside of the state, a company spokesperson confirmed to CNBC.Match, based in Dallas, owns a bevy of dating companies, including its namesake app Match along with Hinge, Tinder and OKCupid.”As I have said before, the company generally does not take political stands unless it is relevant to our business. But in this instance, I personally, as a woman in Texas, could not keep silent,” Dubey said in the memo.”Surely everyone should see the danger of this highly punitive and unfair law that doesn’t even make an exception for victims of rape or incest. I would hate for our state to take this big step back in women’s rights,” she added.Bloomberg first reported of Dubey’s memo.Subscribe to CNBC on YouTube.