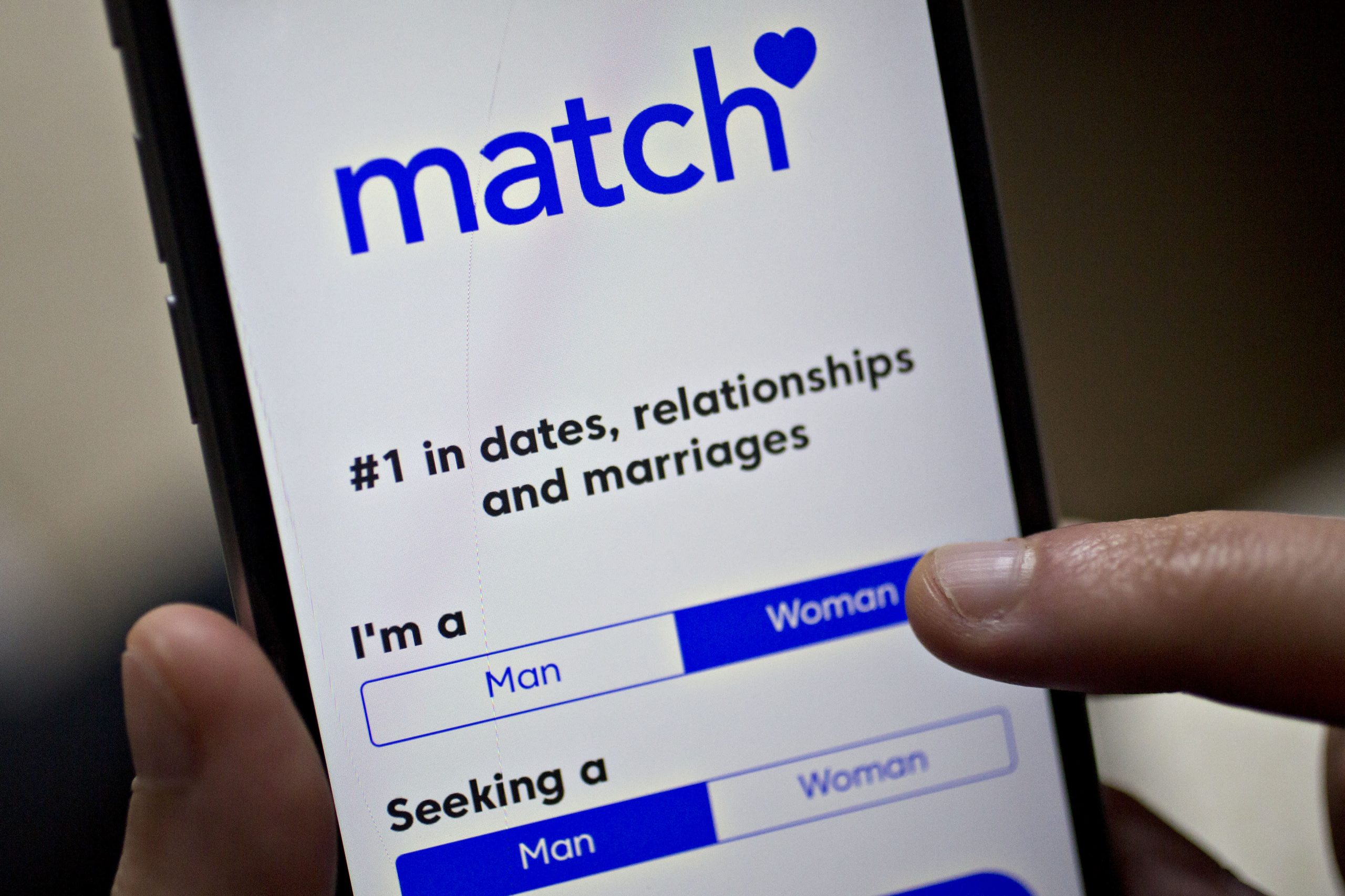 The Match dating application is displayed on an Apple iPhone in an arranged photograph.Andrew Harrer | Bloomberg | Getty ImagesShares of Match Group rose more than 8% after hours, following news that the company is joining the S&P 500.As of Sept. 20 the online-dating company will replace Perrigo Company, which is slated to join the S&P MidCap 400, S&P Dow Jones Indices announced in a release Friday.Match Group, which is based in Dallas, owns several dating companies in addition to Match, including Hinge, Tinder and OKCupid. With the after-hours gains, Match shares are up more than 50% since the company completed its spinout from IAC in July 2020.Earlier this week, CEO Shar Dubey told employees in a memo that she would create a personal fund to support Texas workers and dependents affected by the state’s latest abortion law, CNBC reported.The company’s market cap currently stands at more than $40 billion.