National Treasury has agreed to begin the process of developing a state-owned commercial bank, Finance Minister Tito Mboweni told Members of Parliament at the legislature on Thursday evening.

Mboweni was delivering his budget vote when he made the announcement.

During the debate following his budget vote tabling, Mboweni said deputy minister of finance David Masondo would be in charge of the process.

“The deputy minister of finance and myself have concluded the allocation of responsibility between the two of us. One of the things [he will be] doing is […] to start the process of formation of the state bank,” said Mboweni.

Mboweni added that the establishment of a state-owned bank was critical because South Africans have complained for years that established commercial banks have discriminated against them when offering services such as long-term loans.

“It’s a matter of responding to a cry amongst our people.

“That cry fundamentally has to do with the discriminatory nature of the banking institutions. There has to be a response. So it is a big task that he [Masondo] has there,” Mboweni said. 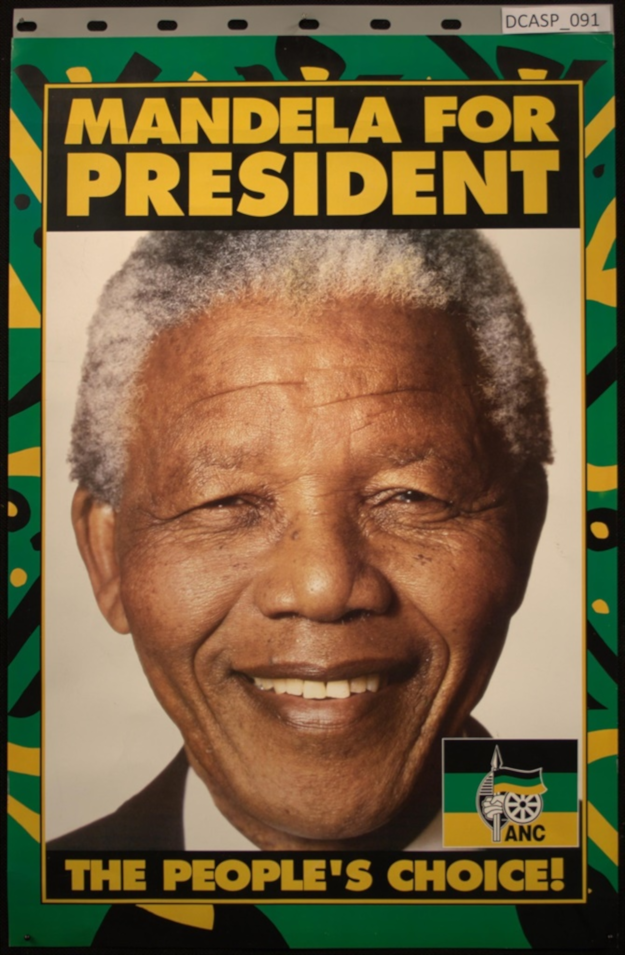 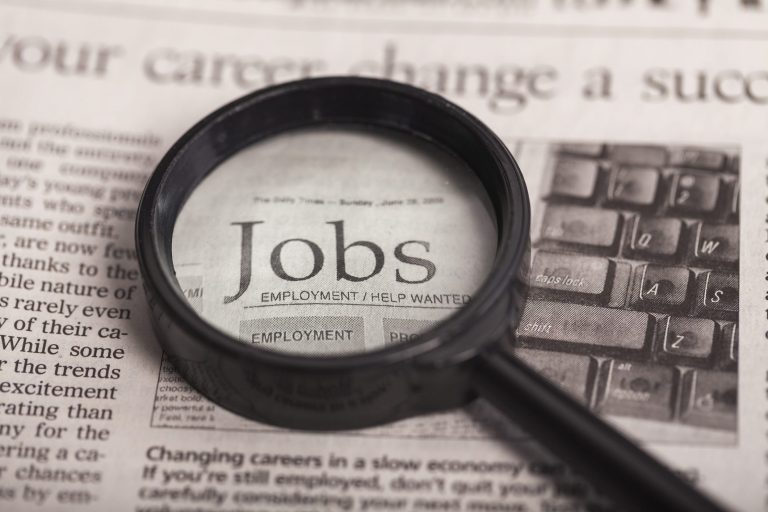 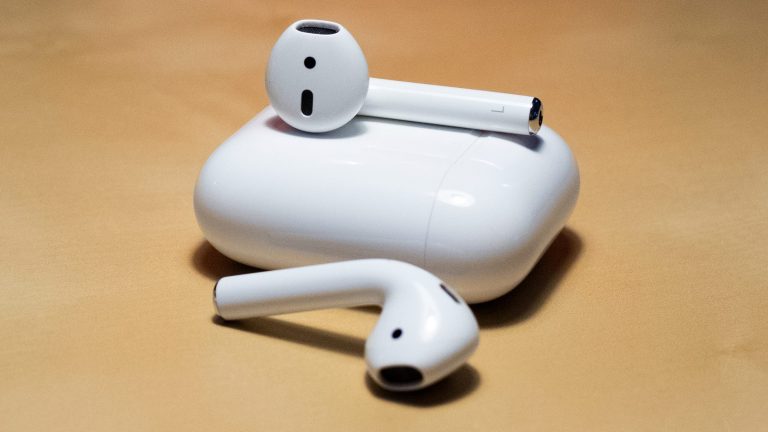 The latest Apple AirPods are finally on sale