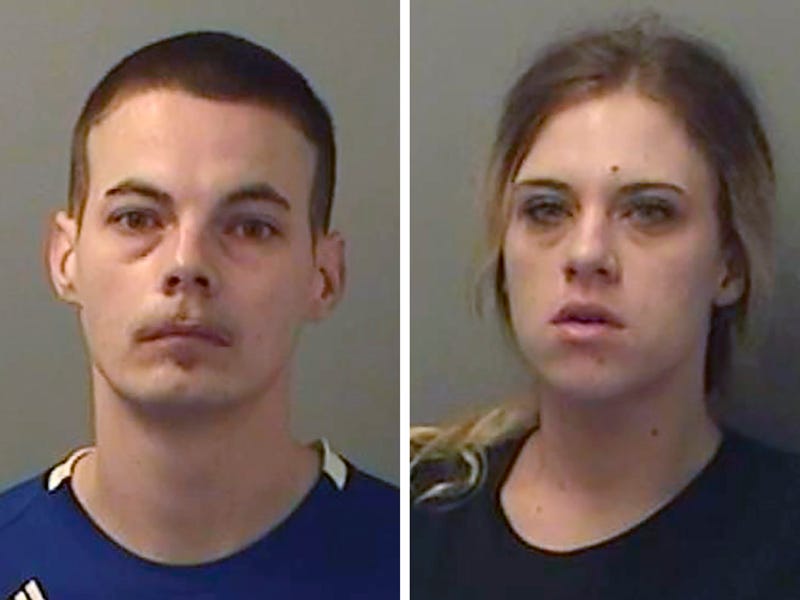 BAY CITY, Mich. – A Michigan couple who won $500,000 on a state lottery scratch-off ticket in 2016 has been charged in a string of burglaries.

MLive.com reports that 29-year-old Mitchell Arnswald and 28-year-old Stephanie Harvell were arraigned Friday on home invasion and possession of burglary tools charges. They are each being held on $50,000 cash bonds.

They were arrested Thursday following a burglary in Merritt Township, about 110 miles northwest of Detroit.

Court records show neither has an attorney.

Harvell said in a 2016 Michigan Lottery news release that she and her husband were living paycheck to paycheck before she bought the winning $5 “Hot Ticket” from a Bay City gas station.

The garage was full! Florida man parks Smart car in kitchen so Hurricane Dorian won’t blow it away