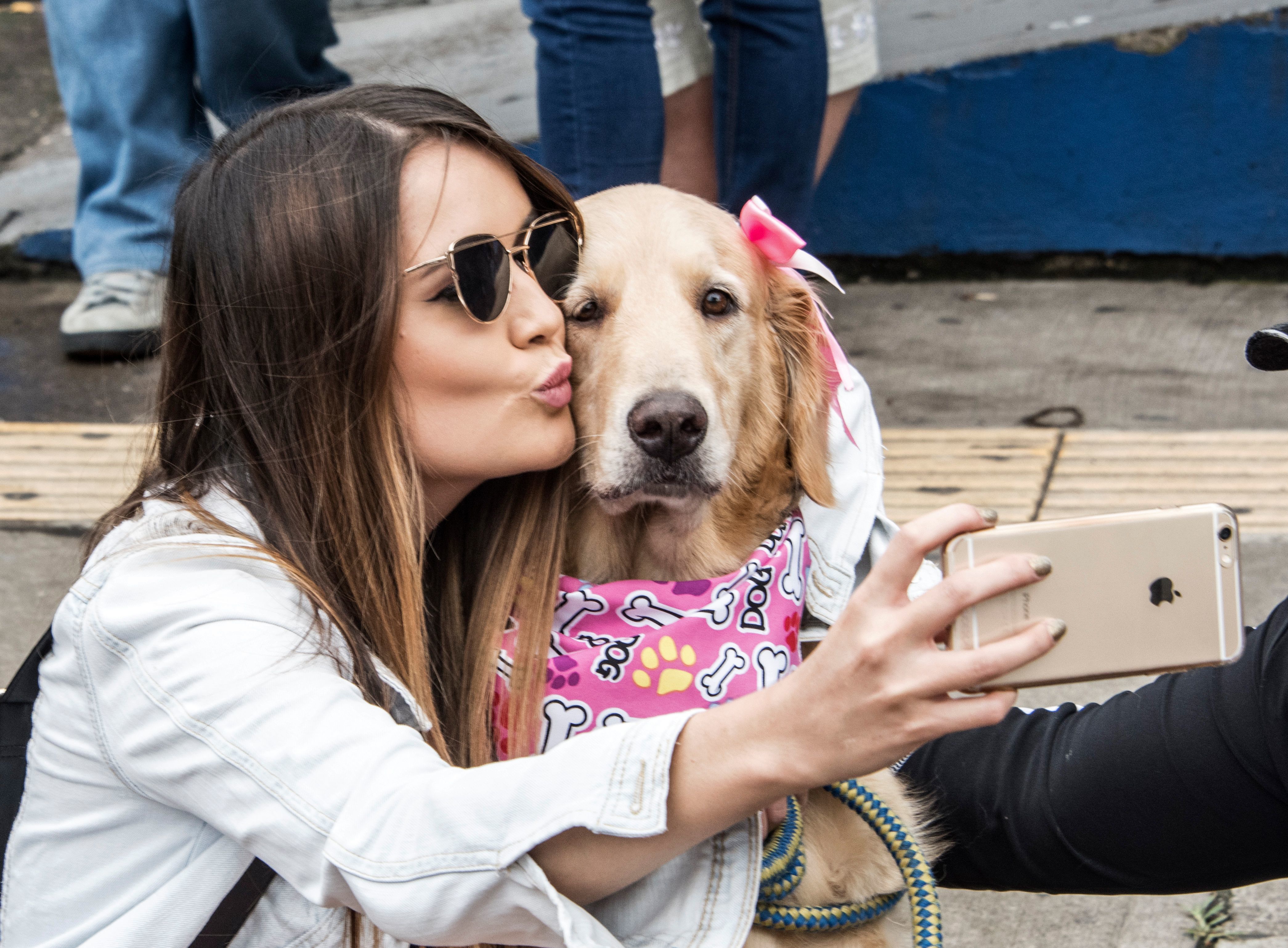 Millennials posting photos of their pets on social media platforms such as Instagram are putting themselves at risk of fraud and financial scams, according to a new survey.

Spanish bank Santander, in a survey, criticized celebrities for setting a bad example by oversharing online, claiming they were putting “impressionable young followers” at risk.

In June, Santander U.K. and OnePoll surveyed 2,000 British adults who use Instagram, publishing their findings on Monday.

Almost 90% of people under the age of 25 admitted to posting personal information — such as their age or pet’s name — on social media.

Meanwhile, one in 10 people in the same age range have shared the name of a pet on Instagram and used that name as a password, according to Santander.

The lender noted that more than a quarter of the Instagram accounts followed by under 25s belonged to celebrities, with its research showing that 40% of young adults were influenced by celebrity posts. A third of 18 to 24 year olds said they had used an actual celebrity Instagram post as inspiration for their own social media content.

Celebrity oversharing was setting a “particularly dangerous” trend, Santander warned. Publishing too much information could enable fraudsters to build up profiles of victims, which could be used to apply for financial products in their name, manipulate a victim into sharing more personal details, or transfer their money into another account.

The bank claimed it had uncovered “a selection of celebrities who are guilty of oversharing on Instagram.”

Some celebrities are renowned for posting photos of their pets, with many even opening separate accounts dedicated to them.

Lady Gaga’s French bulldog has its own verified account with 233,000 followers, while singer Taylor Swift – who has 119 million followers – regularly posts pictures of her pet cats.

British musician Ed Sheeran, who has more than 30 million Instagram followers, posted pictures on the social media site on his 28th birthday in February.

The research also found half of 18 to 24 year olds used the same password for multiple websites, with only 12% of under 25s regularly updating their login details for websites where they had shared personal details. A further 78% said they did not know how to protect themselves from identity theft.

Chris Ainsley, head of fraud strategy at Santander, said in a press release on Monday that oversharing can open people up to being targeted by criminals.

“Make sure you get the balance right and don’t give fraudsters an easy ride. Check your privacy settings are on, stay vigilant and consider what you’re giving away before hitting post,” he said.

How to reduce fraud risks online