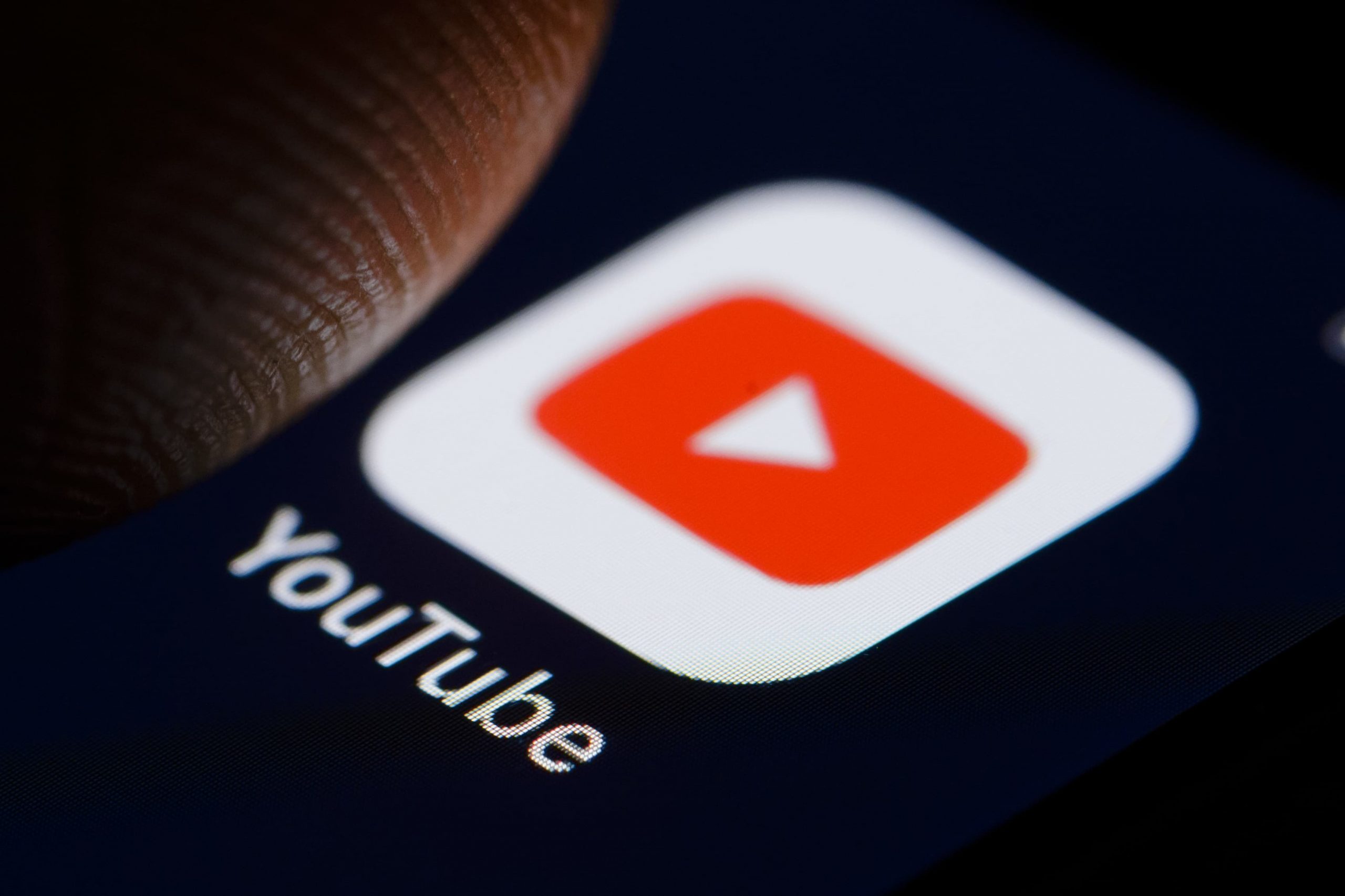 The logo of video-sharing website YouTube is displayed on a smartphone on November 19, 2018 in Berlin, Germany.Thomas Trutschel | Photothek via Getty ImagesAlphabet-owned YouTube said Wednesday it will begin removing content that falsely alleges widespread fraud or errors surrounding the 2020 presidential election, more than a month after the polls closed and Joe Biden was declared the projected winner.YouTube has been the subject of intense criticism following the election, as it allowed videos that falsely claim the election was a fraud and other related issues to propagate across the platform. The company said it is making the decision now because of the safe harbor deadline for the election and the fact that several states have already certified their results.Rival social networks Twitter and Facebook have aggressively monitored posts related to the election since Nov. 3, adding labels with the actual results and limiting their distribution.”Yesterday was the safe harbor deadline for the U.S. Presidential election and enough states have certified their election results to determine a President-elect,” YouTube said in a blog post. “Given that, we will start removing any piece of content uploaded today (or anytime after) that misleads people by alleging that widespread fraud or errors changed the outcome of the 2020 U.S. Presidential election, in line with our approach towards historical U.S. Presidential elections.”For example, the company will remove videos claiming that Biden won due to widespread software glitches or counting errors. However, the policy will still likely leave up videos that were uploaded in the past weeks that push false claims.While YouTube took its action, parent company Google said it is lifting its temporary pause on elections-related advertising. The move will likely affect the One America News Network, a right-wing organization that’s beloved by President Donald Trump and had previously been barred from posting on the platform. The organization has repeatedly uploaded unsubstantiated claims that the election was stolen from Trump.YouTube has been repeatedly criticized for allowing election misinformation, taking a more hands-off approach than its social media peers.”We understand the need for intense scrutiny on our elections-related work. Our teams work hard to ensure we are striking a balance between allowing for a broad range of political speech and making sure our platform isn’t abused to incite real-world harm or broadly spread harmful misinformation,” the company said.YouTube said that since September, it has terminated more than 8,000 channels and thousands of videos for violating its existing policies.Subscribe to CNBC on YouTube.

Instagram chief says TikTok is the most formidable competitor the company has ever seen
Facebook’s Mark Zuckerberg once ‘threatened to pull’ UK investment in a private meeting with a minister
To Top
error: Content is protected !!
Top