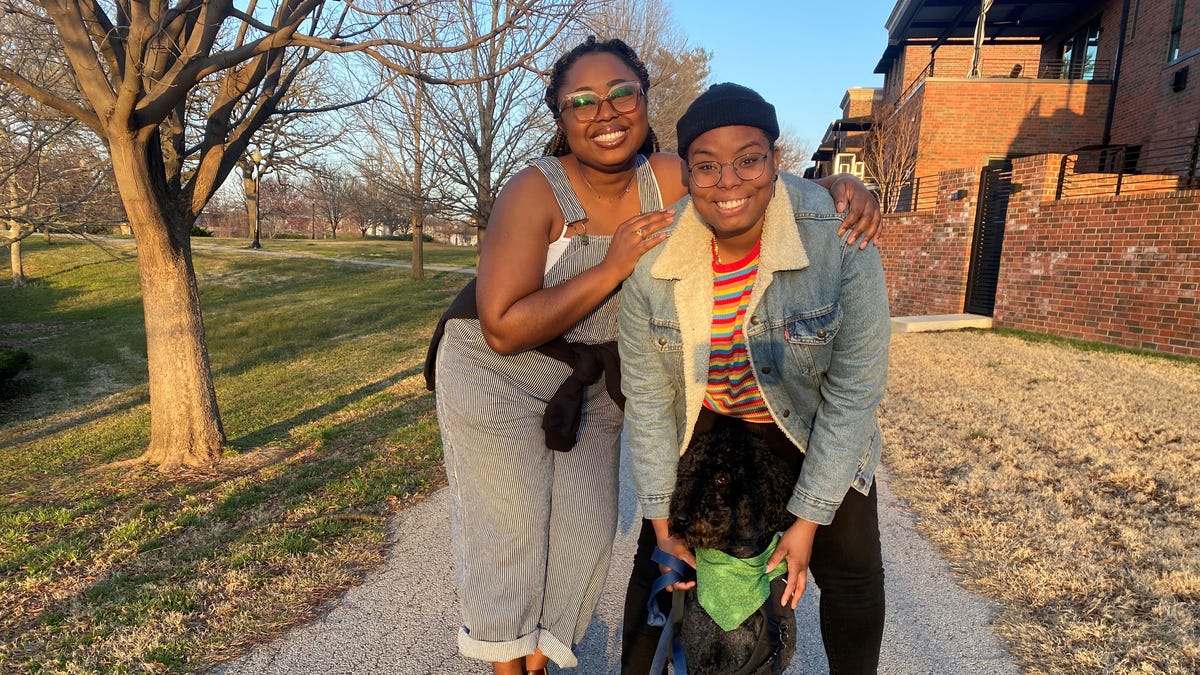 Wanted: Remote workers. A fast-growing number of small towns will pay you up to $20,000 to move there and juice their economies.
From cold, hard cash to free sandwiches, here are some incentives for remote workers to move to other communities
To Top
error: Content is protected !!
Top