Mozambique’s former finance minister has resigned as a lawmaker, potentially paving the way for him to face charges in his home country in relation to a $2bn hidden-debt scandal.

Manuel Chang’s resignation, effective July 19, means he is no longer immune from prosecution, Speaker Veronica Macamo told lawmakers at the opening of parliament Wednesday in the capital, Maputo. Chang served as finance minister when Mozambique took on $2bn of foreign debt in 2013 and 2014 to finance a tuna fishing-boat fleet and maritime-surveillance project.

Chang was arrested in South Africa in December at the request of the US Justice Department, after it filed charges related to the debt scandal, alleging he signed papers on behalf of the government of Mozambique to guarantee the debts if the projects didn’t pay off. Mozambique then followed with its own application.

He remains in custody after South Africa’s justice ministry learned that his lawmaker status precluded him from prosecution. Chang has said he doesn’t oppose being sent to Mozambique to face charges but would fight extradition to the US. 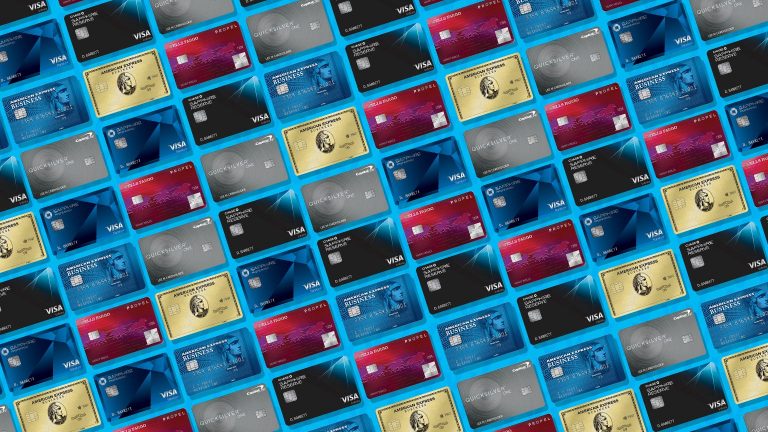 The best credit cards of 2019: Reviewed 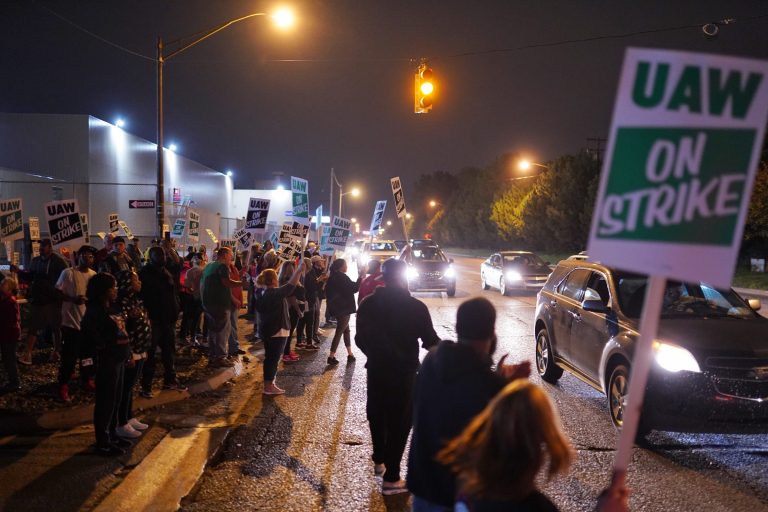