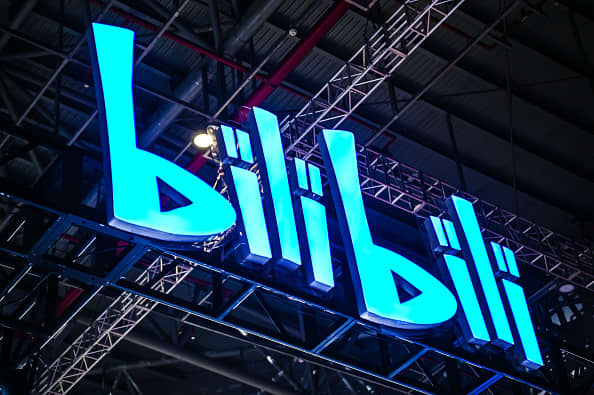 The Bilibili booth is pictured during the 2019 Yangtze River Delta International Cultural Industries Expo at National Exhibition and Convention Center on November 21, 2019 in Shanghai, China.Gao Yuwen | Visual China Group | Getty ImagesGUANGZHOU, China — Chinese video platform Bilibili has confidentially filed for a secondary listing in Hong Kong, a source close to the matter told CNBC.Bilibili, which is currently listed on the Nasdaq, made the filing within the last few days, the source said.CNBC reported last week that the listing could raise over $2 billion and the filing was to be expected last week or beginning of this week.Companies already listed on another major exchange can confidentially file for a secondary listing on Hong Kong’s stock exchange as a way to prevent a major impact on its share price. The filing is not public yet.Pricing details usually follow in the coming weeks.A Bilibili spokesperson was not immediately available when contacted by CNBC.Bilibili will be the latest U.S.-listed Chinese firm to flock to Hong Kong for a secondary listing. Alibaba, JD.com and NetEase have all taken the same route over the last 14 months.Continued tensions between the U.S. and China have threatened Chinese firms listed on Wall Street. In December, President Donald Trump signed legislation that threatened to delist firms that don’t comply with American auditing standards.That could be one reason behind the rise of secondary listings in Hong Kong.The video platform is aimed at China’s younger generations and mobile games is its largest revenue driver. Bilibili also hosts live broadcasts during which users can buy virtual items. It also makes money from advertising.

Twitter has suspended 70,000 QAnon accounts since U.S. Capitol riot
Apple CEO Tim Cook says no one involved in the Capitol insurrection is above the law
To Top
error: Content is protected !!
Top