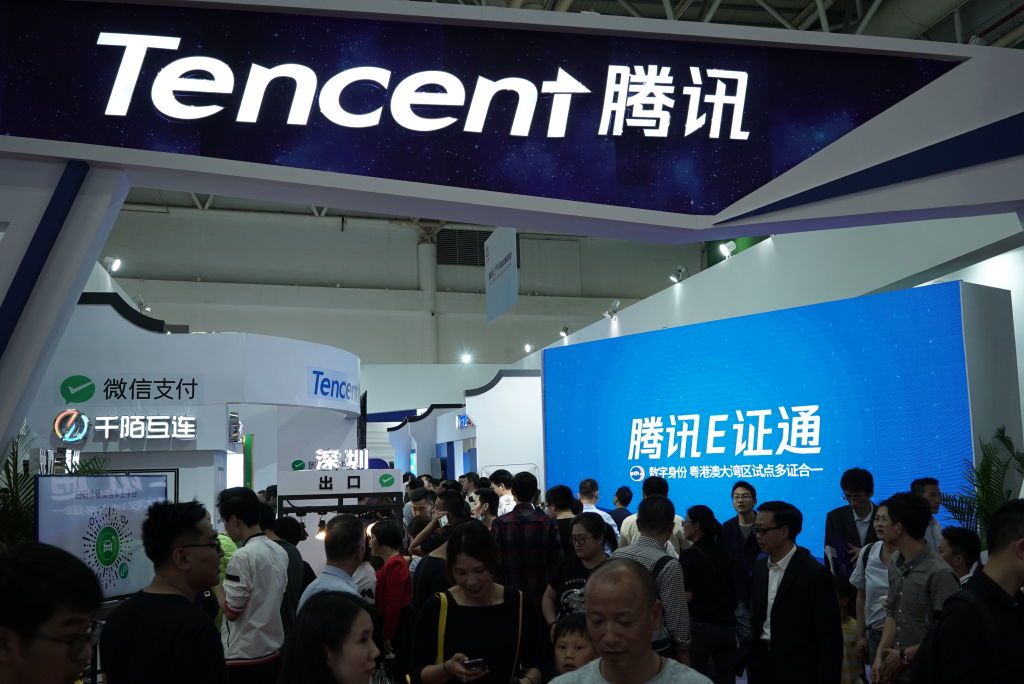 Tencent’s biggest shareholder is bullish on Chinese tech stocks despite the trade war between the U.S. and China.

Naspers, a South African internet and media company, owns a 31% stake in Chinese tech giant Tencent. In an interview at the Money20/20 Europe conference on Monday, Naspers CEO Bob van Dijk said tech stocks in China, including Tencent, have fallen victim to the trade war between the world’s two biggest economies.

But, he added, the fundamentals of China’s economy remain “very, very strong.”

“The China tech stock scene has been a bloodbath in the last few months,” he said. “I think it has everything to do with trade tensions and that affects everybody. It’s not good, it’s not good for anybody, but in the end if you take a 10-year view, which is what we typically do, the market is there, the innovation is there, so I think the long-term future is bright.”

The China tech stock scene has been a bloodbath in the last few months.

Shares of Tencent have fared better this year than in 2018 after Chinese regulators restarted approving video games, a key source of the company’s revenue. In addition to gaming and messaging, Tencent is also growing its payments and cloud services.

Naspers’ van Dijk said he expects tech companies will continue to be targeted in the trade war but added he was “not so worried about Tencent” thanks to its domestic business model.

Naspers made a $32 million investment in Tencent in 2001, betting on what was then a little-known company. That stake is now worth roughly $126 billion as of Tencent’s market close Monday.

“It’s been probably the best investment ever done by a company so we’re quite lucky to be associated with them, but if I look forward, the best is yet to come,” van Dijk said.

Everything Apple announced at WWDC 2019
Cook says Apple is not a monopoly as government begins antitrust probe
To Top
error: Content is protected !!
Top