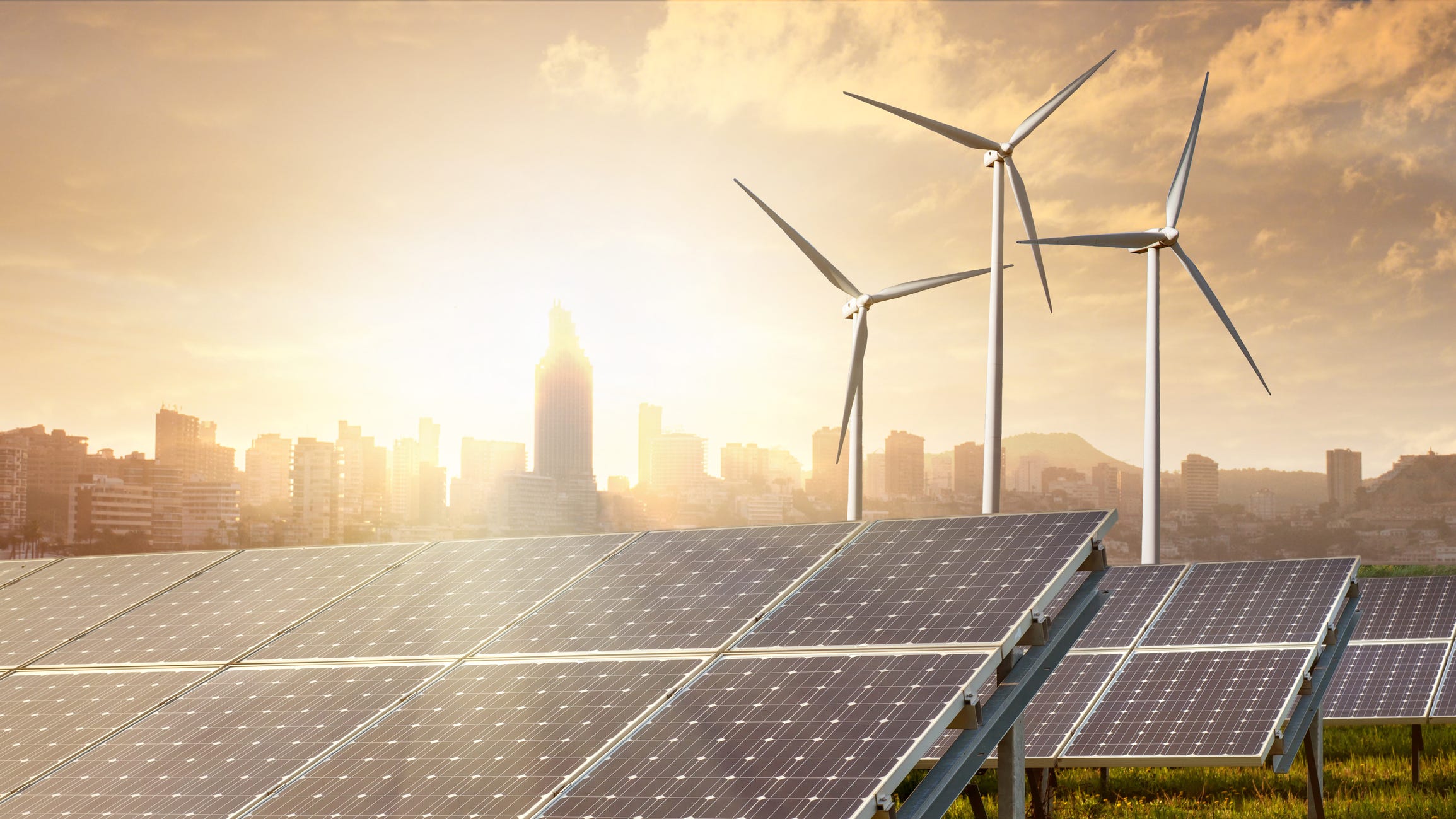 A news release posted on the company’s website on Thursday says the solar farm proposed for Pittsylvania County is projected to begin producing energy sometime in 2020. It says it will produce 45 megawatts of renewable energy capacity. The online shopping giant says the energy would be used to power the company’s Amazon Web Services datacenters.

The news release didn’t give the exact location of the solar farm.

Renewable energy: These states are producing the most. Where does yours rank?

Employers added solid 164,000 positions in July
What we know so far about the affects on you
To Top
error: Content is protected !!
Top