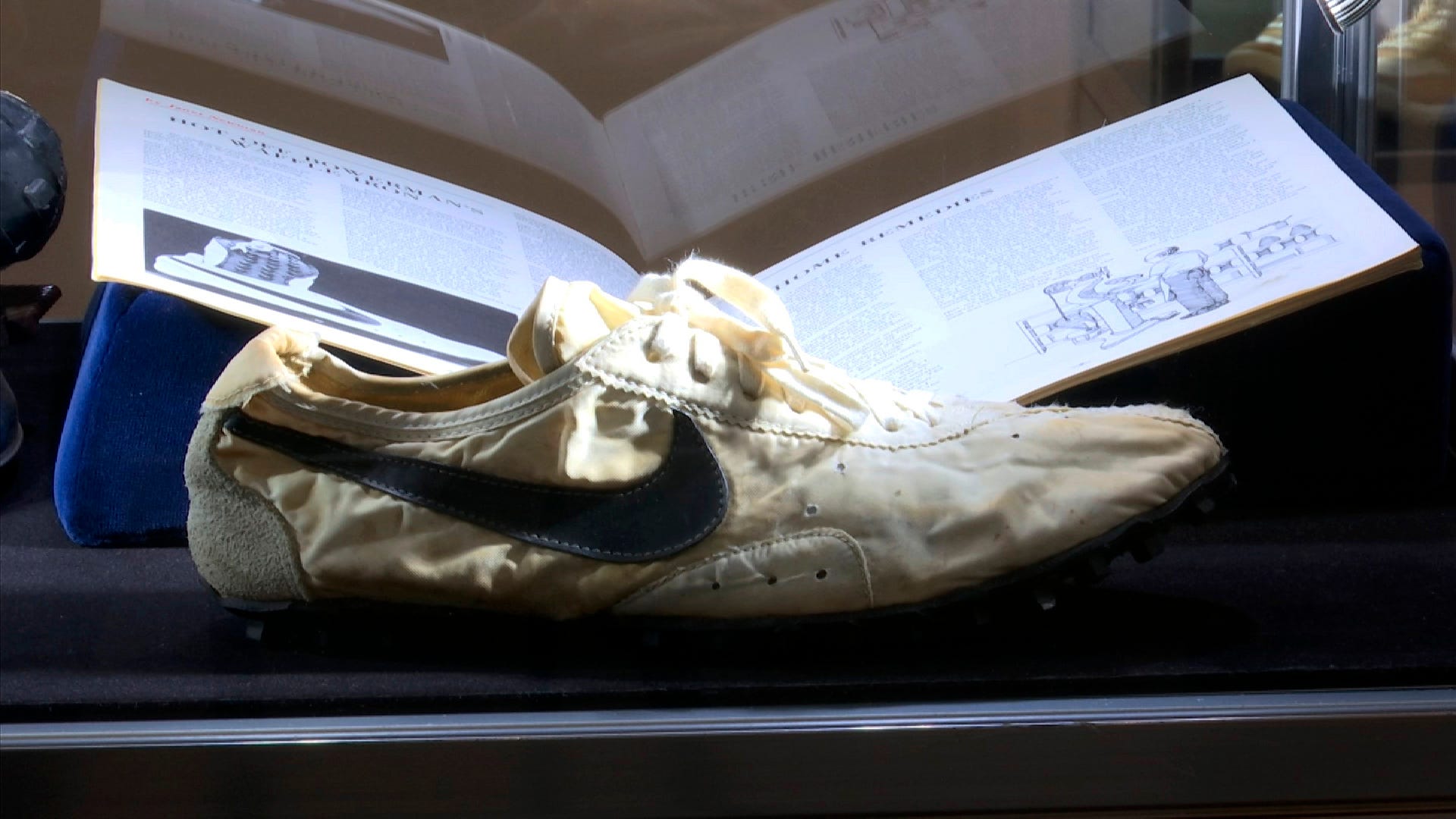 Dave Russell, of Sacramento, tells KTXL-TV he sold the rare kicks last month to a hotel chain in Eugene, Oregon, that is building a Nike-themed property.

Russell says he was 25 when he qualified for the trials in the marathon in Eugene, where the shoe and the Nike brand debuted that year.

Known as “moon shoes” for their waffle-like bottom, the shoes were the first prototype designed by Nike co-founder Bill Bowerman.

The Oregon-based shoe company made only 12 pairs.

Letsrun.com says Russell finished 55th in the trials, which were won by Frank Shorter who went on to win the gold medal at the Olympics in Munich. 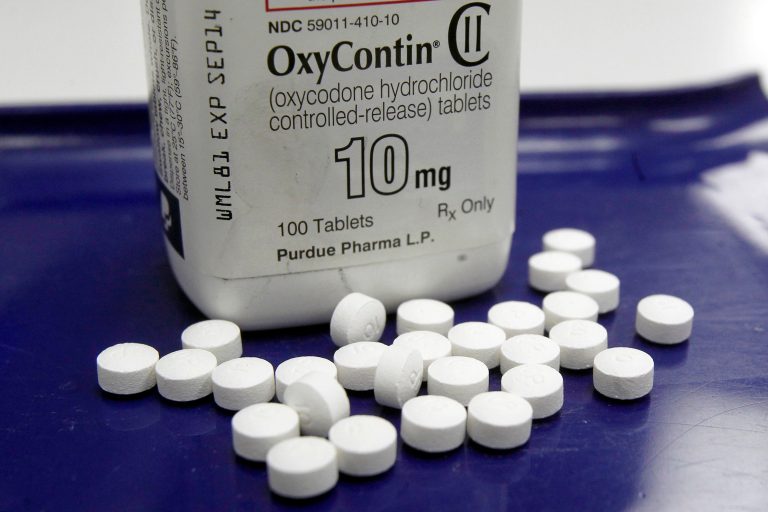