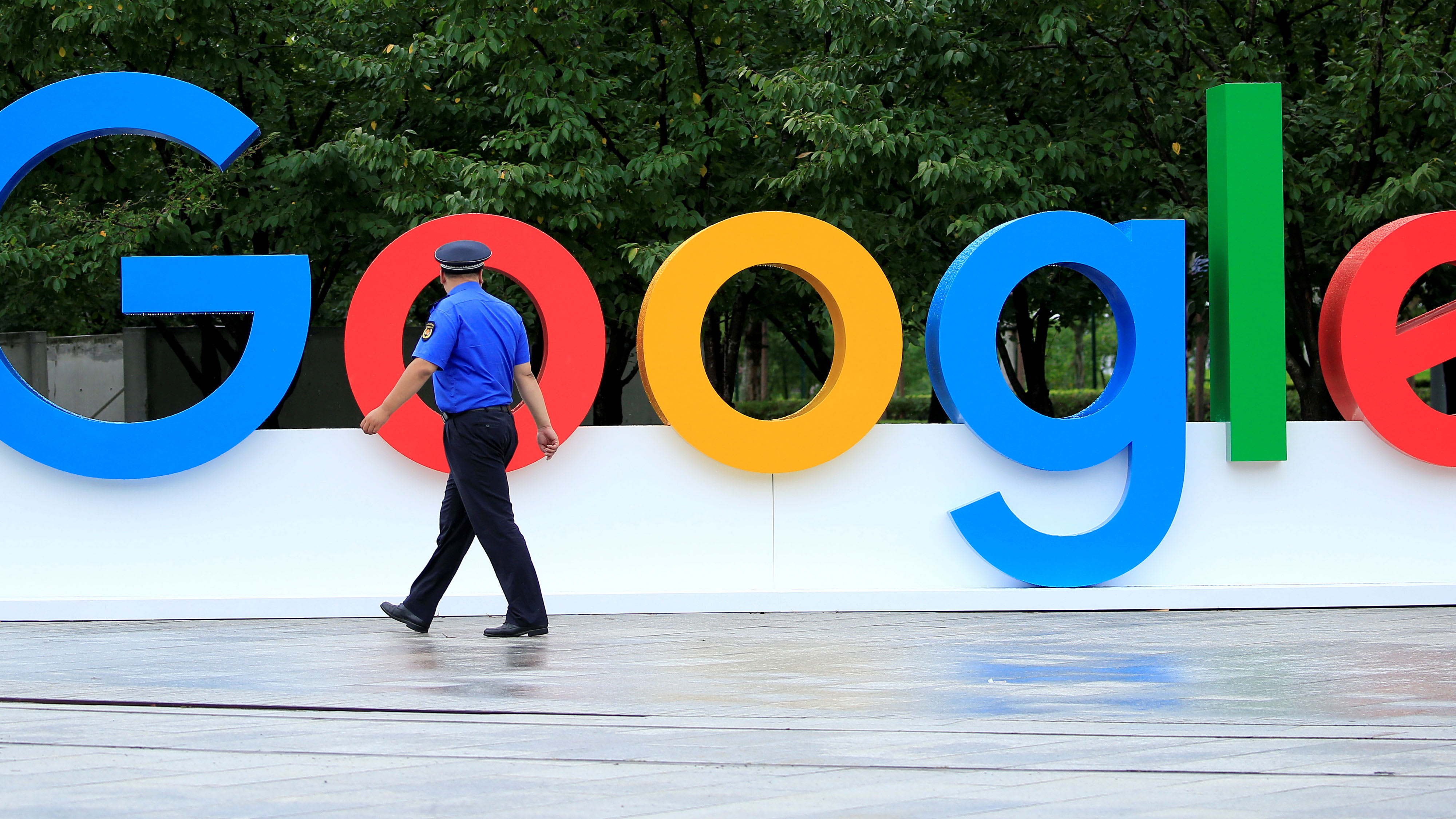 One of the state attorneys general investigating Google told CNBC on Tuesday that the coalition doesn’t want it to take has long as other seminal antitrust cases brought by the Department of Justice.”We surely hope it does not require decades,” North Carolina Attorney General Josh Stein said on “Squawk Alley.”Other high-profile antitrust investigations into large technology companies include the DOJ’s inquiry into IBM and Microsoft. The IBM lawsuit was first filed in 1969, and the trial didn’t begin until 1975. It took six years for it to be dropped, in 1981. Robert Bork reportedly called it the “Antitrust Division’s Vietnam.” The Microsoft investigation began in 1992 and didn’t conclude until 2001.”The whole purpose is to do the investigation, hopefully in a timely fashion … and reach some resolution, should that be the appropriate outcome,” said Stein, a Democrat.The Google inquiry, announced Monday, will examine the company’s “overarching control of online advertising markets and search traffic that may have led to anticompetitive behavior that harms consumers,” according to a statement from Texas Attorney General Ken Paxton, a Republican who is leading the bipartisan coalition.The investigation, which had been rumored for weeks, came just days after New York Attorney General Letitia James announced a multistate probe into Facebook’s potential antitrust violations.Paxton’s probe is being jointly conducted with attorneys general from 48 states and the District of Columbia and Puerto Rico. Only California and Alabama are not involved. All nine attorneys general in the separate Facebook inquiry are also supporting the Google investigation.The state AGs’ investigations into Facebook and Google are the latest scrutiny directed toward large tech companies this year. They also have faced criticism over user data security and consolidation in e-commerce.The Federal Trade Commission opened an antitrust investigation into Facebook in June, and the Justice Department announced broad antitrust investigations of Facebook, Apple, Amazon and Alphabet in July.State attorneys general have said they will cooperate with federal investigators but insist their inquiry is distinct and independent.Antitrust experts told CNBC the inquiry from state attorneys general is significant because it adds pressure to federal regulators and could serve as a “backstop” if the federal investigations end.Stein said the goal of the investigations is to ensure large tech companies are not using their size to “squelch the innovation we’ve all benefited so much from.”Stein said preventing innovation causes harm to consumers, just like companies using their influence to raise prices on digital advertising. “Consumer harm can be more than just the prices you pay.””There is a whole wave of possible new businesses out there that want to take the internet in directions that none of us can even imagine that can make our lives better,” Stein added. “But if they are strangled on the vine, if they never even come to fruition, then all of that opportunity growth and value is denied to consumers.”