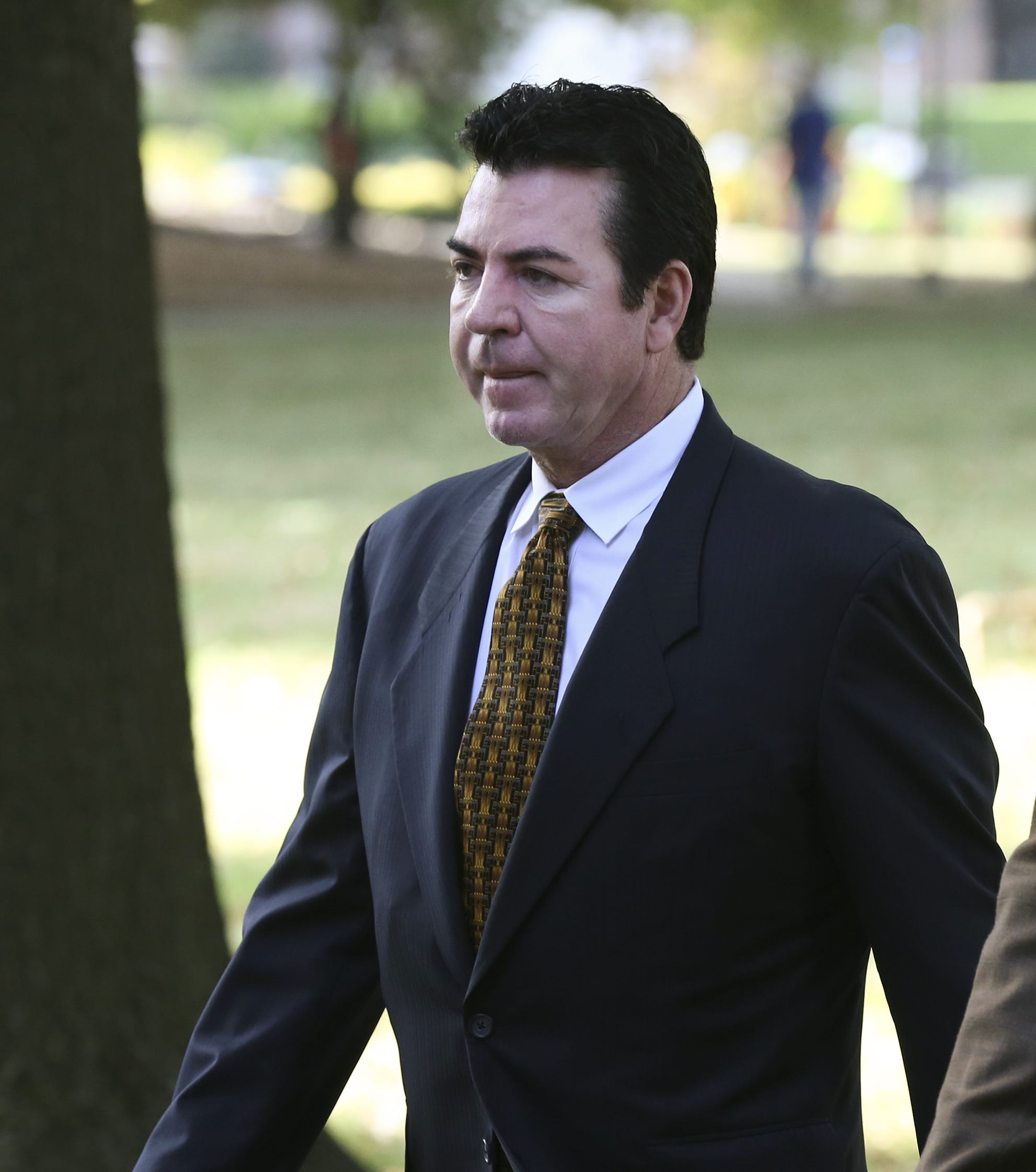 Papa John’s founder John Schnatter will give a financial gift and commitment to Simmons College of Kentucky, the commonwealth’s only private historically black college and university.

This gift comes a little more than a year after Schnatter, the pizza chain’s former CEO and chairman, used a racial slur on a conference call.

Established in 1879 and located in Louisville, Simmons is an institution of biblical higher education. The Rev. Kevin Cosby has served as president of the college since 2005. A local pastor, Cosby has helped move the school back to its original campus and secure accreditation.

“John is making and will continue to make an important difference,” Cosby said in a statement. “His support will have a profound impact on Simmons’ capacity to serve our city, state and nation.”

In the wake of his offensive comment, Schnatter has fervently defended his reputation — previously telling the Courier Journal that black people know “I’m not a racist.”

The pizza chain tried to move away from Schnatter amid the controversy, as it rallied around then-CEO Steve Ritchie to focus on diversity and inclusion efforts.

Yet, Papa John’s has struggled to recover. And last week, the company announced that it would remove Ritchie as CEO and bring in Arby’s president Rob Lynch to lead the charge.

Schnatter will join Cosby; Samuel Tolbert, president of the National Baptist Convention of America; and other national and city leaders on Wednesday afternoon at Simmons to announce what is being described as a “significant financial gift and commitment.”

“It’s been a pleasure to work with Dr. Cosby and Dr. Tolbert to learn about the important work they are doing in our community,” Schnatter said in a statement. “I’m proud to support their efforts to help lift up those who want to better their own lives and the lives of those around them.” 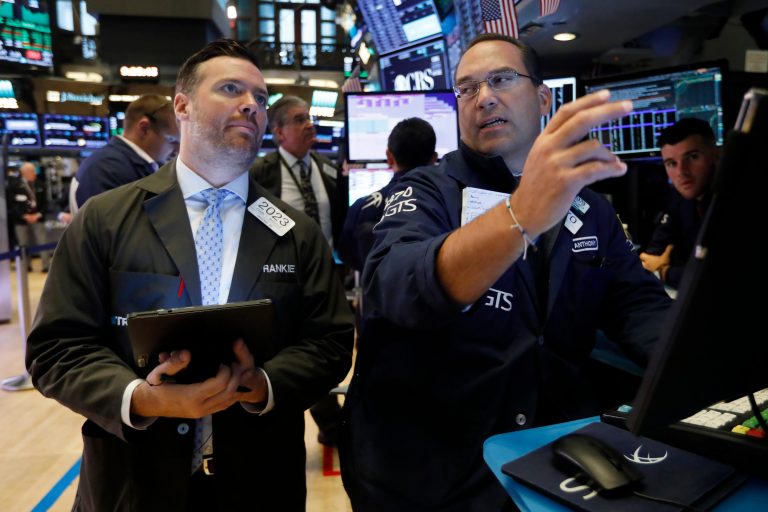 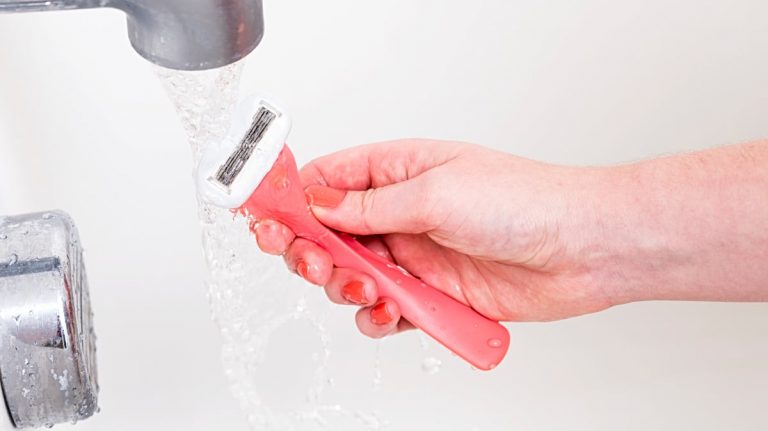 Billie razor review: Is the women’s shaving subscription worth it?