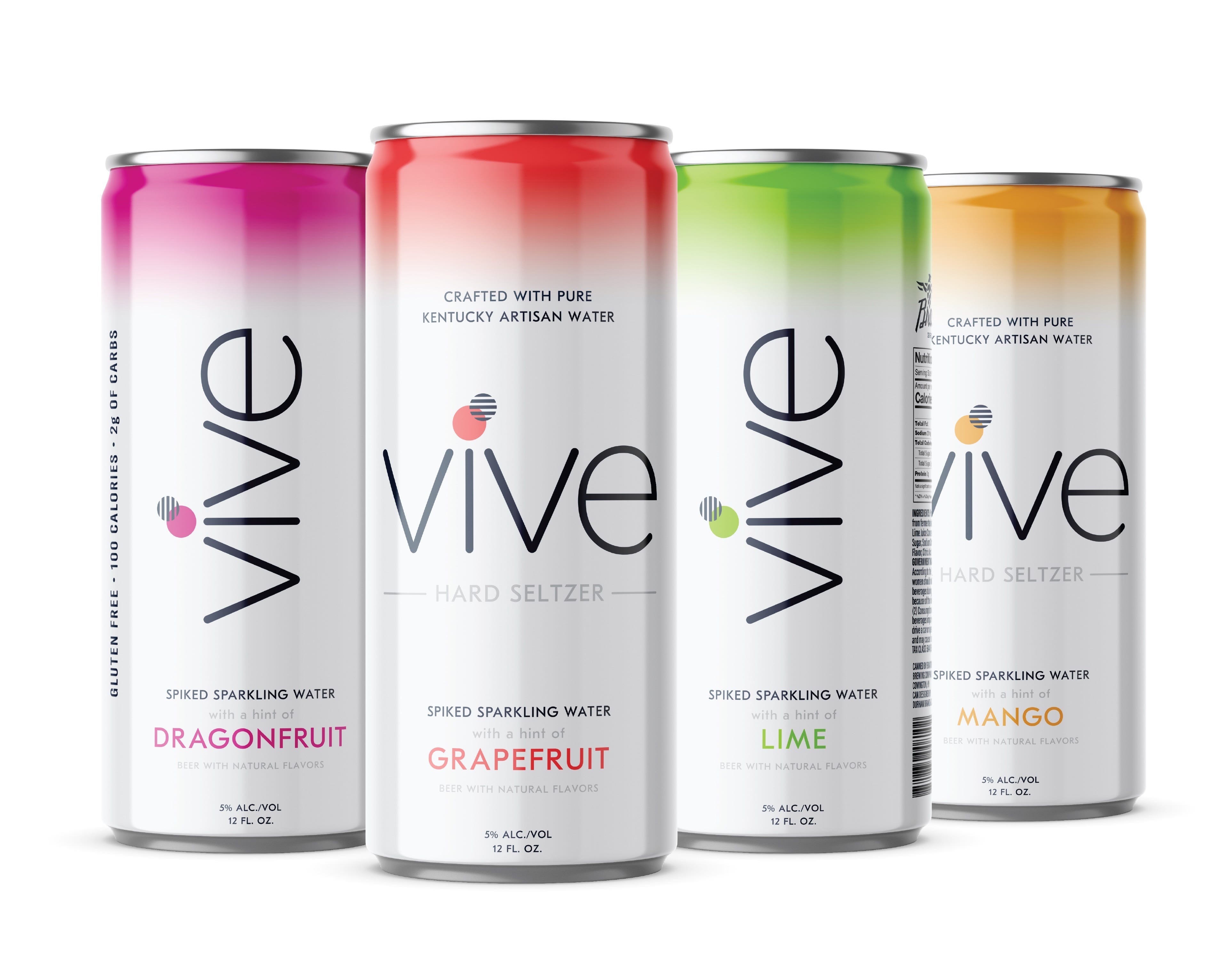 The drink of summer 2019, it seems, has been hard seltzers.

Hard seltzers have less sugar, fewer calories and come pre-bottled and canned for easy drinking on the go.

Hard seltzers have been around since 2013 but had nearly $488 million in sales in 2018 and clocked in 193% year-over-year sales growth in April of this year, according to Forbes.

There are local seltzers like Vive, fan favorites like White Claw and three new companies have joined the seltzer game this week.

It can be hard to keep up with them all. Here’s a list of some of the seltzers you should try.

New seltzers that were announced this week:

PBR announced their new drink, Stronger Seltzer in August. The beverage won’t be immediately available in Ohio. Instead, it will be introduced in markets in Arizona, California, Montana and Texas, according to a press release.

Calories: 228 calories per can.

Four Loko announced the new seltzer on Twitter on Tuesday. They haven’t released much information yet besides an ABV. The can says “sour with a hint of blue razz.”

The caption on the post was, “Hard seltzers ran so we can fly.”

No official release date has been announced.

Flavors: Sour with a hint of blue razz.

On Monday, Natural Light, also known as Natty Light, announced two new seltzers. They haven’t released much information yet except for the fact that they’re currently running a competition where you can win 10 cases of the beer for your next house party.

Madonsela on negative investor sentiment: Investment is like an egg

Lagarde set for October confirmation as next ECB president 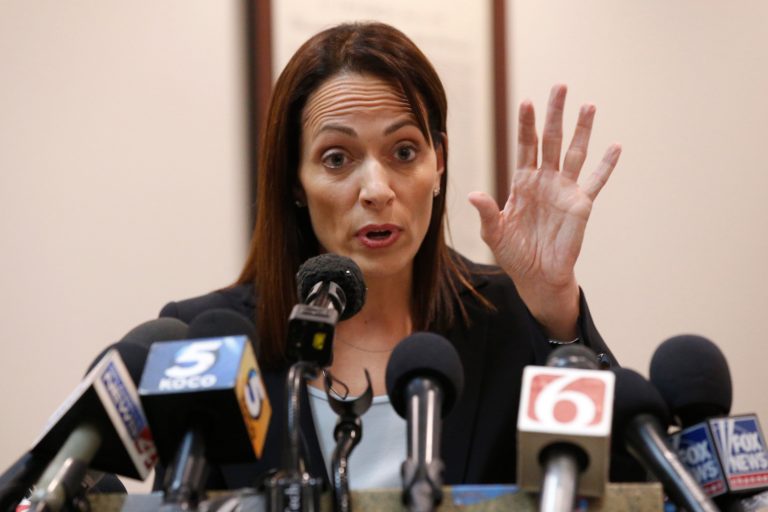 Liability could still be significant