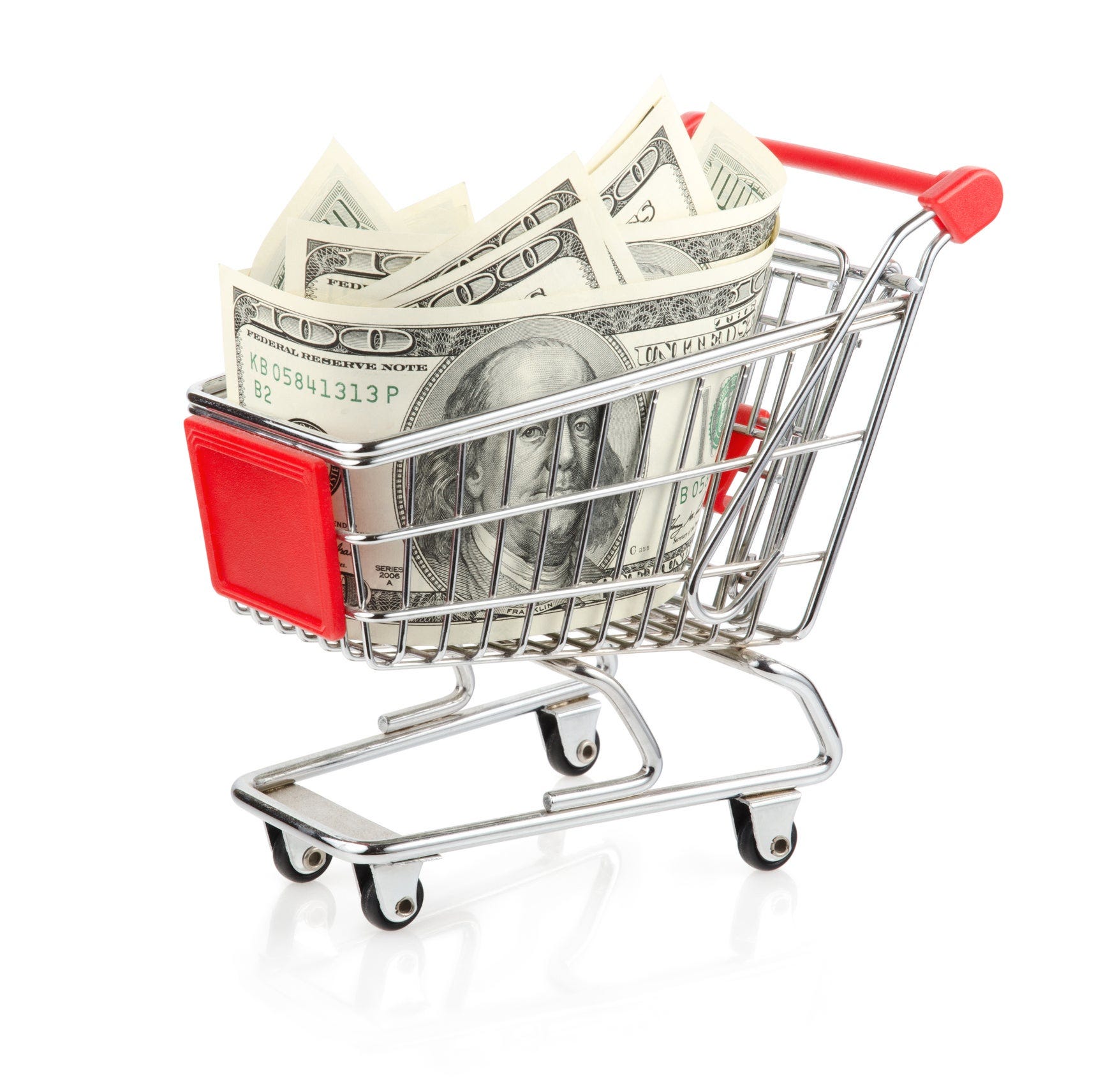 Coral Murphy
USA TODAYPublished 8:07 PM EDT Jun 18, 2020As Juneteenth approaches, some Americans are commemorating the day by flexing the power of the dollar.On June 19, advocates of Black Lives Matter plan to support the namesake civil rights movement by not spending money with companies that aren’t aligned with the movement  or have remained silent. Some efforts include boycotting celebrities and politicians who’ve been vocal in opposition to the movement.Juneteenth, an elision of June 19th, commemorates when news of the American emancipation of enslaved people reached the deepest parts of the former Confederacy in Galveston, Texas. In the midst of protests after the death of George Floyd, whose neck was pinned under a police officer’s knee for more than eight minutes, Juneteenth has garnered much attention as a cross-section of businesses scrambled to embrace it this year as a company holiday or time to commemorate.  ‘We are still trying to get free’: Black Americans continue fight for equality on JuneteenthOne Facebook event titled Boycott for Black Lives will feature a list of public figures and organizations people can boycott.On the event’s Instagram page, the administrators posted businesses it accused of supporting “anti-Black” policies.“Our overall objective is to encourage companies and people to stop participating in anti-Black behavior, and we’re doing this by withholding our dollars and protesting with our pockets,” Carmie Basnight, co-organizer of Boycott for Black Lives, told USA TODAY. “Our hope is that companies will acknowledge the strength of Black people’s buying power, as well as our collective buying power with our allies.”Black employees ask: Do we matter to corporate America?Yelp: The new tool helps you search for Black-owned businessesAlthough the boycott will be June 19, Basnight encouraged people to continue the efforts until the targeted companies change their policies or practices.Groups also encourage Americans to buy from Black-owned businesses. The annual buying power of Black Americans totals $1.3 trillion annually, according to a report by the research firm Nielsen.From 2000 to 2018, Black buying power rose 114%, compared with an 89% increase in white buying power, the report says.What to know about Juneteenth: Holiday marking Emancipation Proclamation takes on extra importance in 2020What will the BLM boycott do? Boycotts have a history of surfacing amid civil rights protests. One of the most well-known efforts is the Montgomery bus boycott in 1956. After Rosa Parks refused to give her seat to a white passenger on a city bus, activists and their supporters led protests against the bus system, leading to a U.S. Supreme Court decision in 1956 declaring that Montgomery’s bus segregation laws were unconstitutional.“The effectiveness varies in terms of how many people get involved and how long it lasts,” according to Amna Kirmani, professor of marketing at the Robert H. Smith School of Business at the University of Maryland.Kirmani said the boycotts related to Black Lives Matter have the potential to be successful for a number of reasons.“With social media, instant organization and being able to reach a large number of people, efforts are likely to be much quicker,” Kirmani said.Facebook groups such as Boycott the Silent Ones create communities to discuss and vote on the companies users should boycott and hold accountable for their silence regarding the Black Lives Matter movement. The group has more than 100,000 members. “It’s not just about boycotting, it’s about voting with our dollars,” said Lamar Wilson, administrator of Boycott the Silent Ones. “We believe that we can eradicate racism through economics. We are expecting companies to not only have diversity programs but to actually spend their money on Black businesses.”

The last ‘face’ of Aunt Jemima brand
11 stores temporarily closing due to COVID-19
To Top
error: Content is protected !!
Top