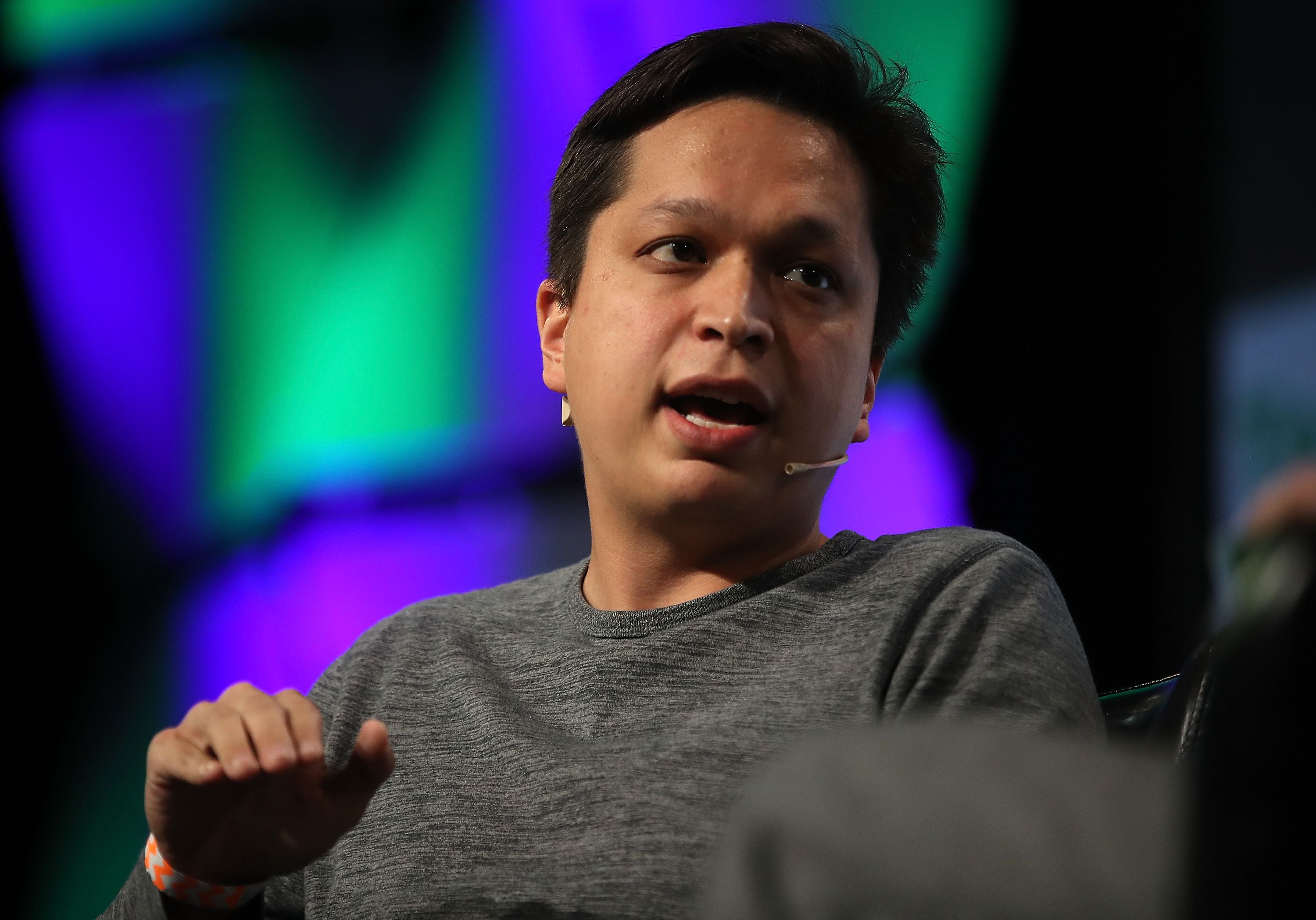 Pinterest plunged as much as 19% after releasing its first quarterly earnings report as a public company after the markets closed Thursday. Shares rebounded slightly, settling to a drop of about 15% after hours, which is set to shave about $2.5 billion from Pinterest’s market cap, bringing it to around $14 billion.

Here are the numbers Pinterest reported for its first quarter of 2019:

Analysts surveyed by Refinitiv had estimated a loss of 11 cents per share. However, subsequent to the earnings report, Refinitiv acknowledged that the estimate was not comparable. A spokesperson for Pinterest explained that some analysts used the wrong number of shares outstanding to calculate loss per share, and pointed out that the company’s net loss of $41 million was smaller than the Refinitiv analysts’ consensus estimates of a $62 million loss. Pinterest blamed confusion over outstanding share counts for the misleading EPS guidance:

“Variations in share counts used in some consensus EPS estimates has resulted in misleading EPS forecasts issued into the market. To assess the company’s earnings-per-share performance against consensus estimates, net income forecasts should be applied against the 127.3 million shares outstanding cited in our press release,” the spokesperson said.

The company provided revenue guidance for its full-year 2019 of $1.06 billion to $1.08 billion. The low end of that forecast is below the $1.07 billion expected by analysts surveyed by FactSet. However, it would be the first time Pinterest generates at least $1 billion in revenue for a year.

Pinterest also said adjusted EBITDA for 2019 would be a loss between $45 million and $75 million. That was a much bigger loss than analysts expected on that basis, with the consensus estimate at a negative $27.2 million, according to FactSet.

Pinterest reported 291 million global monthly active users (MAUs) for the quarter, a 22% increase from the same period last year, when it had 239 million MAUs.

On a call with analysts following the report, CFO Todd Morgenfeld said English-speaking countries like the U.K. and Canada have made up the bulk of the company’s international growth, and the company is now focused on expanding in Europe. Pinterest opened in six new markets in the past quarter, bringing its presence to a total of 13 countries.

Pinterest has seen accelerating growth in the number of advertisers on its platform, in part due to the help of its new self-service tool, Morgenfeld said, though he said they don’t expect to see meaningful impact of the tool until next year. Going forward, Pinterest wants to expand its offerings for smaller and mid-sized advertisers.

Across all its markets, Pinterest is hoping to entice users to stay or return to its platform by showing them new projects they can explore on the site. Morgenfeld said many users will turn to Pinterest for a specific purpose, but leave after that need is fulfilled.

“You may have had a great experience planning your wedding or remodeling your house but you need to be invited back to be shown the value of being on Pinterest for new use cases,” Morgenfeld said.