China has a growing economic problem: A massive education gap between rural and urban areas.

Privileged city kids attend well-funded schools and their after-school hours are crammed with music lessons and extra study sessions. Ninety percent of them go on to finish high school.But those kids lucky enough to be born in cities account for only about one-quarter of China’s children.

The rest live in villages in the countryside, where schools are underfunded and fees too high for the poorest families. As a result, only about 24% of rural students finish high school. While China is the second largest economy in the world, it has the least educated workforce of any middle-income country.

Mexico, South Africa, Turkey and Thailand all do better.

When factory jobs were abundant, uneducated and unskilled workers could still find well-paid employment. But labor-intensive industries are moving to lower wage countries such as Bangladesh and Ethiopia, and automation technology will destroy millions more manual jobs in coming years.

In the new services and technology-driven economy, China is going to need a much more educated work force.To try to narrow the education gap, the government has been pumping money into rural education.

New school complexes are popping up in backwaters, using technology to try to overcome a lack of qualified teachers. One promising experiment underway in 200 schools is live-streaming classes from elite urban high schools.

The early results are promising: More graduates and fewer dropouts. Bloomberg New Economy spent a week in Luquan in Yunnan province China to see how technology might be a solution to China’s education crisis.

The R1.6bn VBS write-off and other worrying stats from the Auditor General 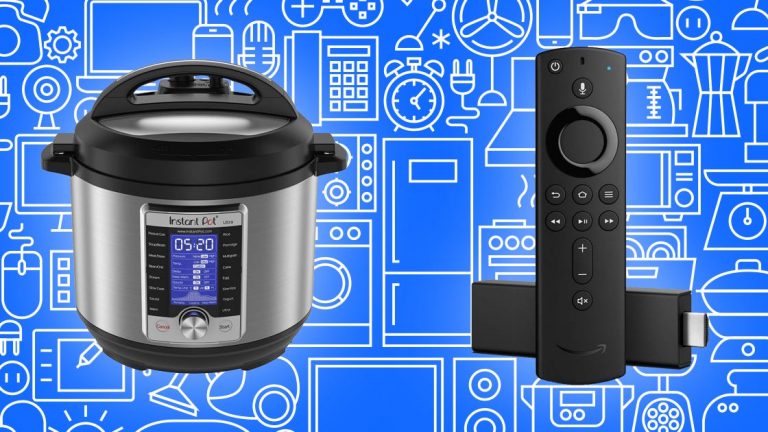 Get Instant Pots, Fire Sticks, and car chargers before the weekend