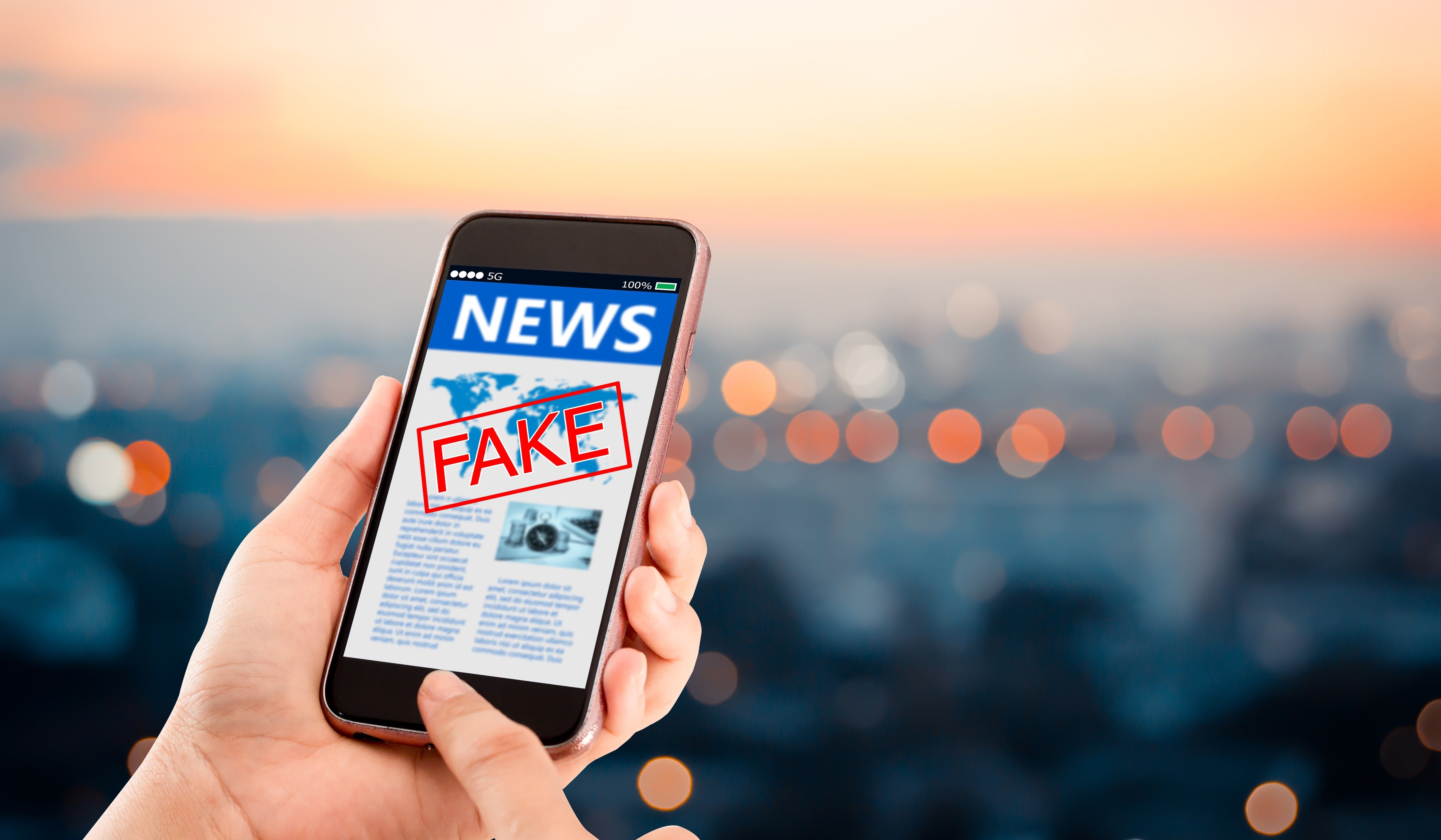 Nathan Bomey
USA TODAYPublished 12:01 AM EDT Jun 24, 2020They’re calling it an “infodemic.”The intersection of misinformation and the coronavirus pandemic is a serious risk for Americans who struggle to sort fact from fiction online, where lies about the nature of the crisis have flourished.But it’s especially concerning for older Americans, who experts say are at the highest risk of falling prey to online lies and who face the highest risk of dying from COVID-19.That demographic is the target of a new initiative designed by the journalism nonprofit Poynter Institute to help Americans decipher the facts online.MediaWise, which previously focused primarily on teenagers, is launching a program to equip people 50 and older with the skills to navigate misinformation about politics, health and other critical topics.AARP has signed on to promote the MediaWise for Seniors campaign to its nearly 37 million members, while Facebook is providing an undisclosed amount of funding and has agreed to promote the group’s online training sessions on its platform.“When people share misleading or inaccurate information, it can have real-world consequences – and I’m talking about life or death now,” said Katy Byron, editor and program manager of MediaWise. “That’s something we’ve talked about in the past, but coronavirus really crystallized what our project mission is all about.”MediaWise fights misinformation: Why ‘NBC Nightly News’ anchor Lester Holt is teaching teens about fact-checkingMediaWise’s curriculum is based on three questions developed by the Stanford History Education Group based on the habits of professional fact-checkers:1)    Who’s behind the information?2)    What is the evidence?3)    What do other sources say?To spread the word about its initiatives, MediaWise has attracted a wide range of high-profile journalists. Recent additions have included Christiane Amanpour, chief international anchor for CNN and host of “Amanpour & Company” on PBS, and Joan Lunden, a former “Good Morning America” anchor who recently published the book “Why Did I Come into This Room? A Candid Conversation About Aging.””I look forward to working with the MediaWise team to bring international awareness to this project, as online misinformation is a dangerous and even life-threatening problem around the world,” Amanpour said in a statement.Lunden said seniors are digitally wired but often need help identifying the truth online.“It’s fair to say we want to give them the skills of a journalist,” Lunden said in an interview. “So when they look at any kind of article, they’ll stop and ask themselves, who’s behind this information, is there evidence to support what this article is saying, and can you verify it?”Those questions will be central to the free training sessions provided digitally and, when safe, in-person by AARP volunteers and on Facebook by MediaWise’s team.“Older Americans weren’t born online, but by arming ourselves with information and media literacy skills, we’re showing scammers we weren’t born yesterday, either,” AARP CEO Jo Ann Jenkins said in a statement provided to USA TODAY.For Facebook, the decision to back MediaWise comes as the company continues to face pressure for the role of its platform in provoking America’s crisis of online misinformation.Several civil rights and other advocacy groups are calling on large advertisers to stop Facebook ad campaigns during July because they say the social network isn’t doing enough to curtail racist, violent and false content on its platform. Multiple brands have reportedly already signed on, including North Face and Patagonia. Facebook agreed to fund the MediaWise campaign before the launch of the “#StopHateforProfit” campaign, which includes the Anti-Defamation League, the NAACP, Sleeping Giants, Color Of Change, Free Press and Common Sense.“It is clear that Facebook and its CEO, Mark Zuckerberg, are no longer simply negligent, but in fact, complacent in the spread of misinformation, despite the irreversible damage to our democracy. Such actions will upend the integrity of our elections as we head into 2020,” NAACP CEO Derrick Johnson said last week in a statement.Zuckerberg has vowed to crack down on dangerous falsehoods while also recently saying tech companies should not be the “arbiters of truth.”With the 2020 presidential election fewer than five months away, Zuckerberg announced last week in a USA TODAY op-ed that the company is launching an online campaign to register 4 million Americans to vote. (USA TODAY is part of Facebook’s third-party fact-checking program.)“Part of that is helping people spot election misinformation for themselves,” Kevin Martin, Facebook’s vice president of U.S. public policy, said in a statement to USA TODAY for this story. “We’re excited to build on our partnership with Poynter’s MediaWise Project to expand the program from teens and first-time voters to reach seniors with these important skills.”Older Americans are particularly vulnerable to digital misinformation about politics and health because they did not grow up using the internet to navigate the world around them, Byron said. She emphasized that MediaWise is nonpartisan.Kristyn Wellesley, editorial director of MediaWise and a former content analyst for USA TODAY, said that defeating misinformation will require a multifaceted approach, including efforts by social media platforms to root out falsehoods, efforts by professional checkers at news outlets, and educational initiatives.“It’s going to take everybody coming together and saying we don’t want bad actors being involved in our information,” she said.The reality is that everyone, not just seniors, needs to be vigilant about protecting themselves from digital misinformation, Byron said.“Our best advice when there’s a breaking situation is, check multiple sources,” she said. “Go the extra mile and get that additional context. … Think about what you’re reading, what you’re seeing. Do you want to share this with your network, do you know if it’s accurate, is it real? It’s a really hard habit to break.”Contributing: The Associated PressFollow USA TODAY reporter Nathan Bomey on Twitter @NathanBomey.