Public Protector Busisiwe Mkhwebane said in a statement issued on Monday evening that she is disappointed with the ruling by Judge Sulet Potterill of the Gauteng High court in Pretoria in the case brought by Minister of Public Enterprises Pravin Gordhan against her office.

Gordhan was seeking an interdict to suspend the implementation of the remedial action set out in the Public Protector’s so-called SARS “rogue unit” report.

Also of concern to Mkhwebane is Judge Potterill’s use of language which she (Mkhwebane) regards as unbecoming of a judicial officer, namely by labelling the Public Protector’s remedial action “nonsensical”. Mkhwebane finds the use of this term by the judge as “outrageous” and intends to appeal the ruling.

In her report, the Public Protector found, among other things, that Gordhan “deliberately misled the National Assembly in failing to disclose a meeting with a member of the Gupta family and established an intelligence unit in violation of intelligence prescripts during his tenure as SARS Commissioner. She also found that Ivan Pillay was appointed deputy SARS commissioner and subsequently commissioner whilst he did not possess the necessary qualifications, says the Public Protector’s statement.

The remedial action her report wanted taken included that President Cyril Ramaphosa should take note of the findings and take appropriate disciplinary action against Gordhan, that the Speaker of the National Assembly should refer the findings against Gordhan to the Joint Committee on Ethics and Members’ Interests for consideration and that the Minister of State Security should ensure that all intelligence equipment utilised by the SARS intelligence unit is returned, audited and placed into the custody of the State Security Agency.

“With respect, the Public Protector is of the view that Judge Potterill overreached. Instead of confining herself to matters relating to Minister Gordhan’s application for the staying of the implementation of remedial action, the judge went beyond her scope and dealt with merits of the review application,” says the Public Protector’s office in the statement.

“In addressing matters she had not been called upon to hear and pronouncing on issues that were not placed before her, Judge Potterill effectively tied the hands of and pre-empted the outcome of the review court. This raises the question whether there is still a need to continue with review proceedings.”

Furthermore, according to the Public Protector’s statement, “it is curious that the judge deemed it fit to ventilate Mr. Pillay’s qualifications or lack thereof and pronounce on the issue, and yet held that the disparaging remarks that Minister Gordhan made against Adv. Mkhwebane in his application for both the review and the interdict, which the Public Protector had requested the court to strike out, be deferred for the review proceedings”.

According to the statement, Mkhwebane has also “not taken kindly to the fact that, in her ruling, Judge Potterill relied on correspondence between her office and President Ramaphosa even though the letters concerned ‘had nothing to do’ with the ‘rogue unit’ matter before her but related instead to the Pillay pension investigation”.

In addition, these documents were only handed in at court on the day of the hearing and other parties had not been favoured with an opportunity to engage on them, according to Mkhwebane.

The Public Protector is considering the legal recourse and remedies available to her, including forwarding the matter for the consideration of the Judicial Services Commission. 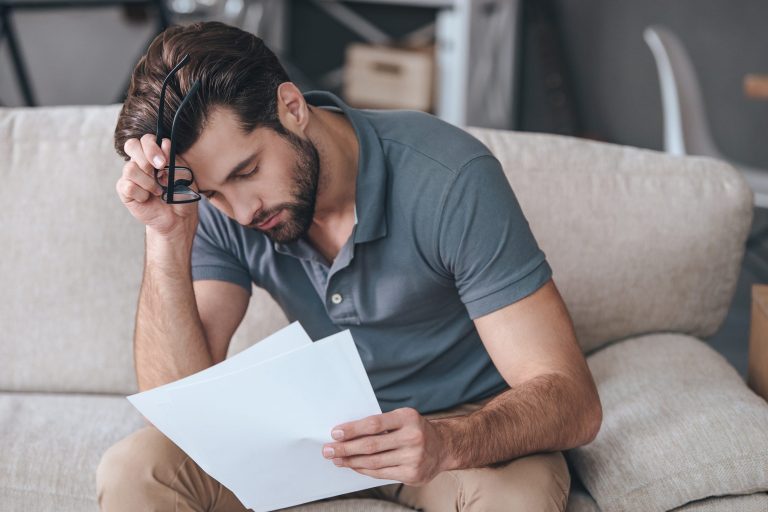 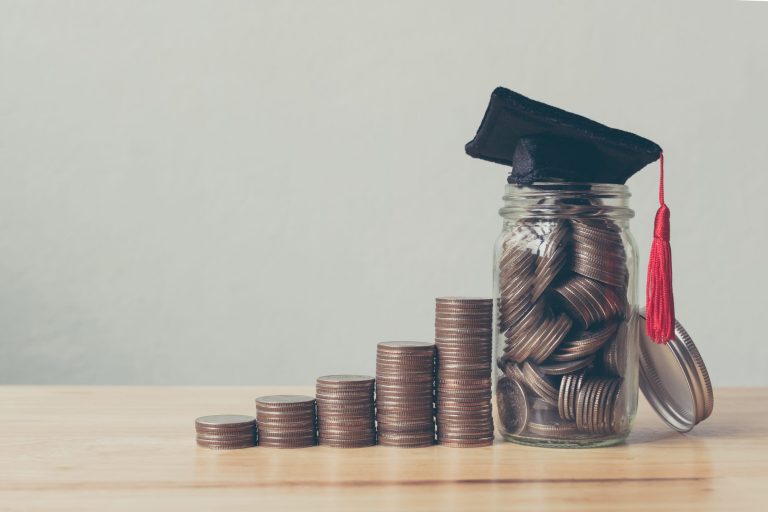