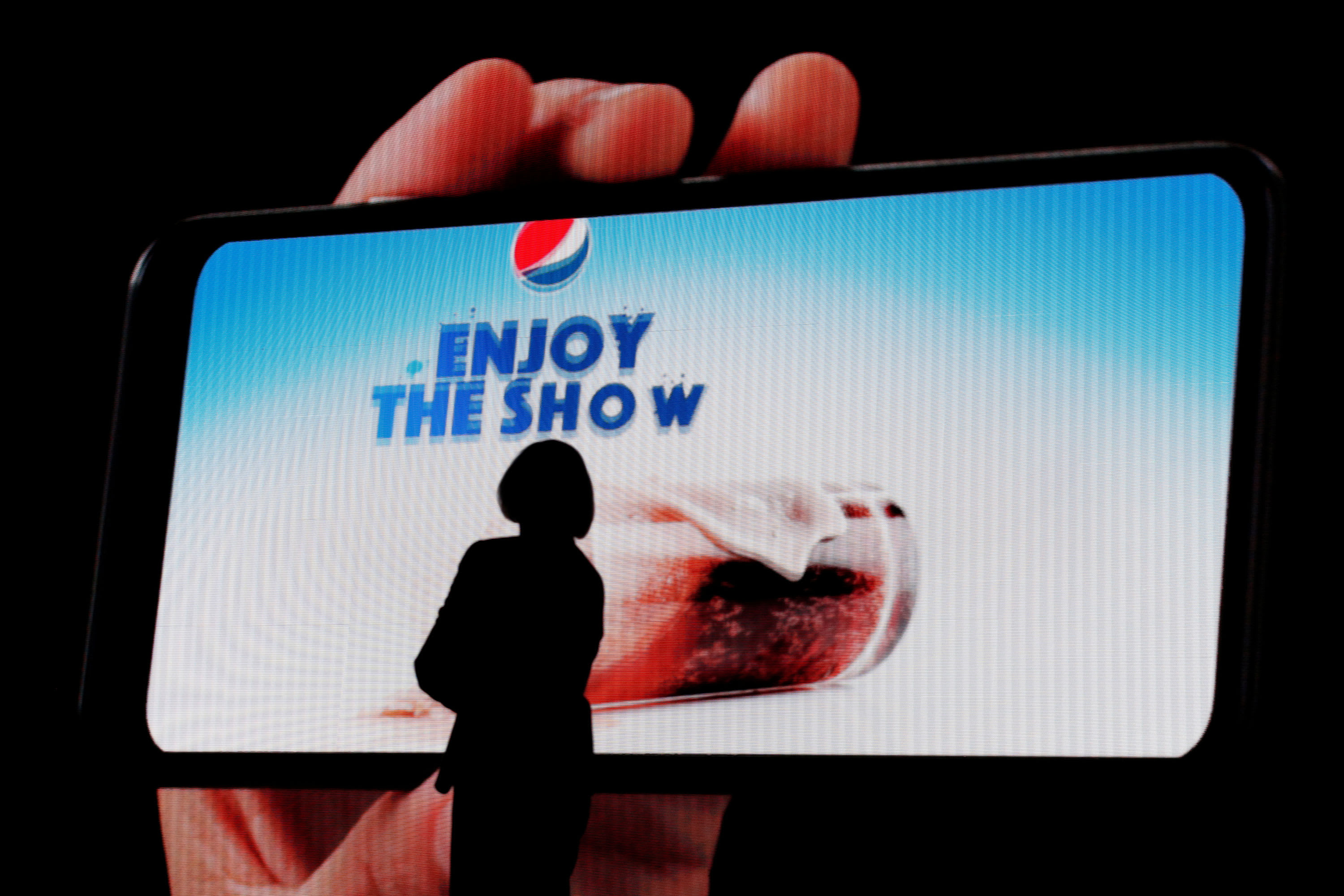 Quibi founder Jeffrey Katzenberg and CEO Meg Whitman told CNBC on Thursday that a convergence of factors led to the failure of the short-form entertainment service for mobile phones.The company announced Wednesday that it would shut down just over six months after it launched.”We had a new product. We asked people to pay for it before they actually understood what it was. I think we thought there would be easier adoption by people to it,” Katzenberg said in an interview with Julia Boorstin. Katzenberg also pointed toward the Covid-19 pandemic affecting people’s travel.Quibi had intended for the app to appeal to a younger demographic who wanted content while on the go. But the app debuted just weeks after the pandemic hit the U.S. and hampered travel, meaning people weren’t commuting and turning to their phones for entertainment. At the same time, streaming competitors such as Netflix and Disney+ saw a surge in viewers.”Somewhere between the idea being less than perfect, which we own, and the environment we found ourselves in is where the fail has come. What each of those are in that equation, I’m not sure any of us are ever going to know. But it didn’t work,” Katzenberg said.Quibi, which cost $4.99 per month, originally projected it would have more than 7 million subscribers after its first year, but it only had about 500,000 subscribers as of a few weeks ago, CNBC reported.The company raised $1.75 billion in funding ahead of its launch, and investors included Disney, Comcast’s NBCUniversal and AT&T’s WarnerMedia. Whitman said the company has at least $350 million in cash, but expects there will be “much more” to return to shareholders following its wind down.”It was clear that for whatever reason this was not going to be as successful as Jeffrey and I hoped,” Whitman said. “The honorable thing to do is return money to shareholders when we knew this was not going to have a path forward as a viable, stand-alone business.”The co-founders will focus for the next few months on shutting down the business and selling assets.”For me, I’ve got to get on that horse and find the next mountain to charge up. It’s the only thing I know how to do and I’ve got a lot to prove,” Katzenberg said.Disclosure: NBCUniversal is the parent company of CNBCCorrection: Meg Whitman is CEO of Quibi and was not a co-founder.