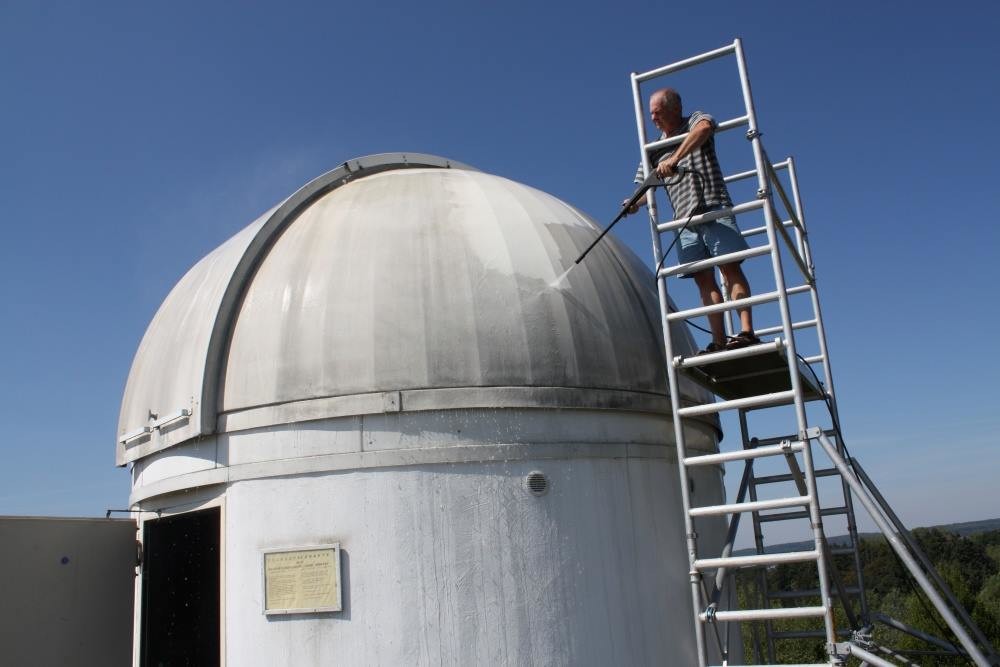 Sci-fi superfan Hubert Zitt has given the Zweibrücken Observatory of the Natural Science Association a pop culture-inspired makeover. The paint job, completed in fall 2018, replicates R2-D2’s signature blue and white markings on the already perfectly droid-shaped building. The observatory has become a destination for Star Wars fans who trek up the hill—sometimes in costume—to pay homage and take a photo with the larger than life R2-D2. Zitt, a sci-fi enthusiast, is known for his writing and lecturing on Star Trek in addition to his 20 year professorship in computer science and engineering at the University of Applied Sciences in Zweibrücken. (via My Modern Met) 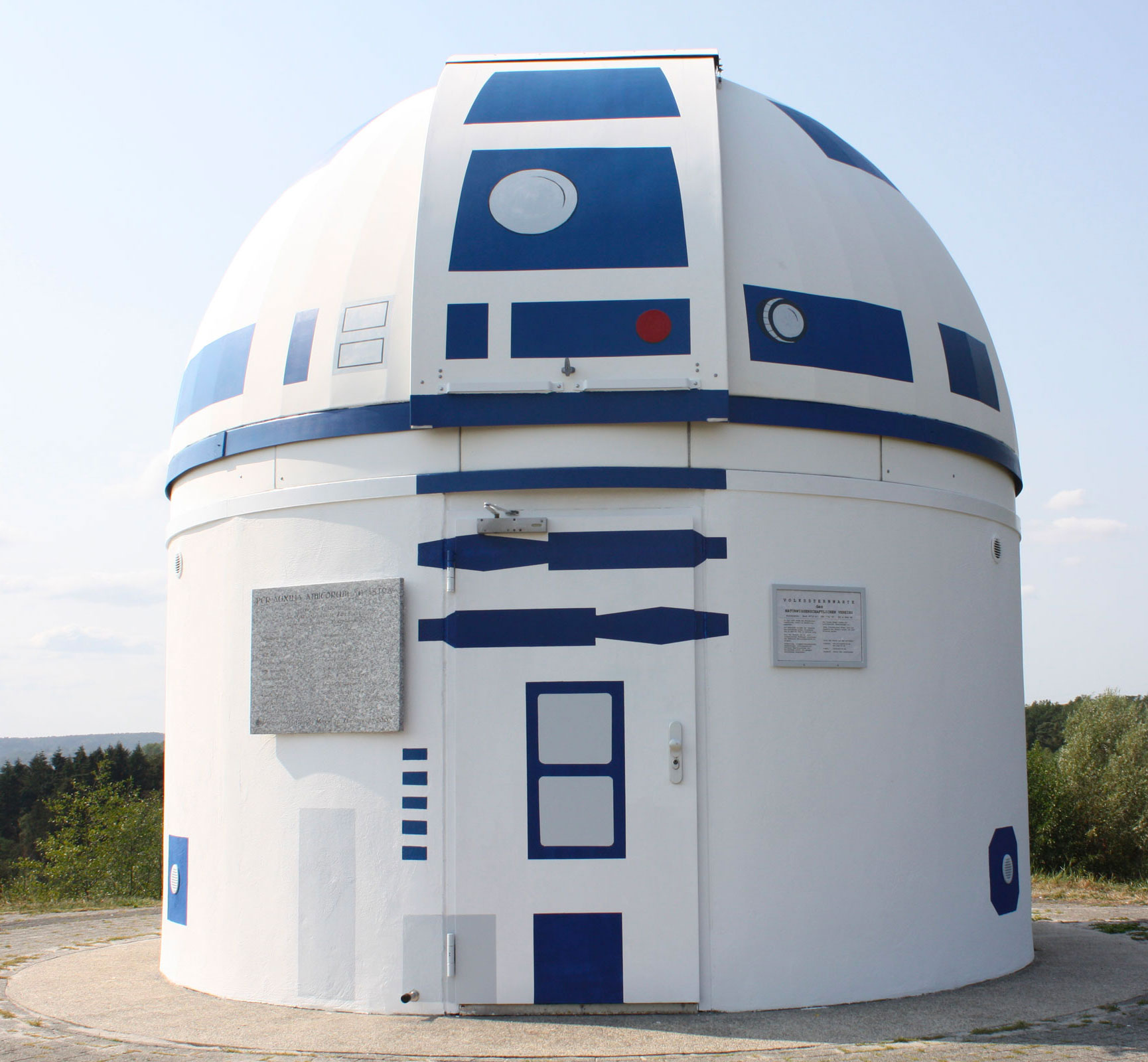 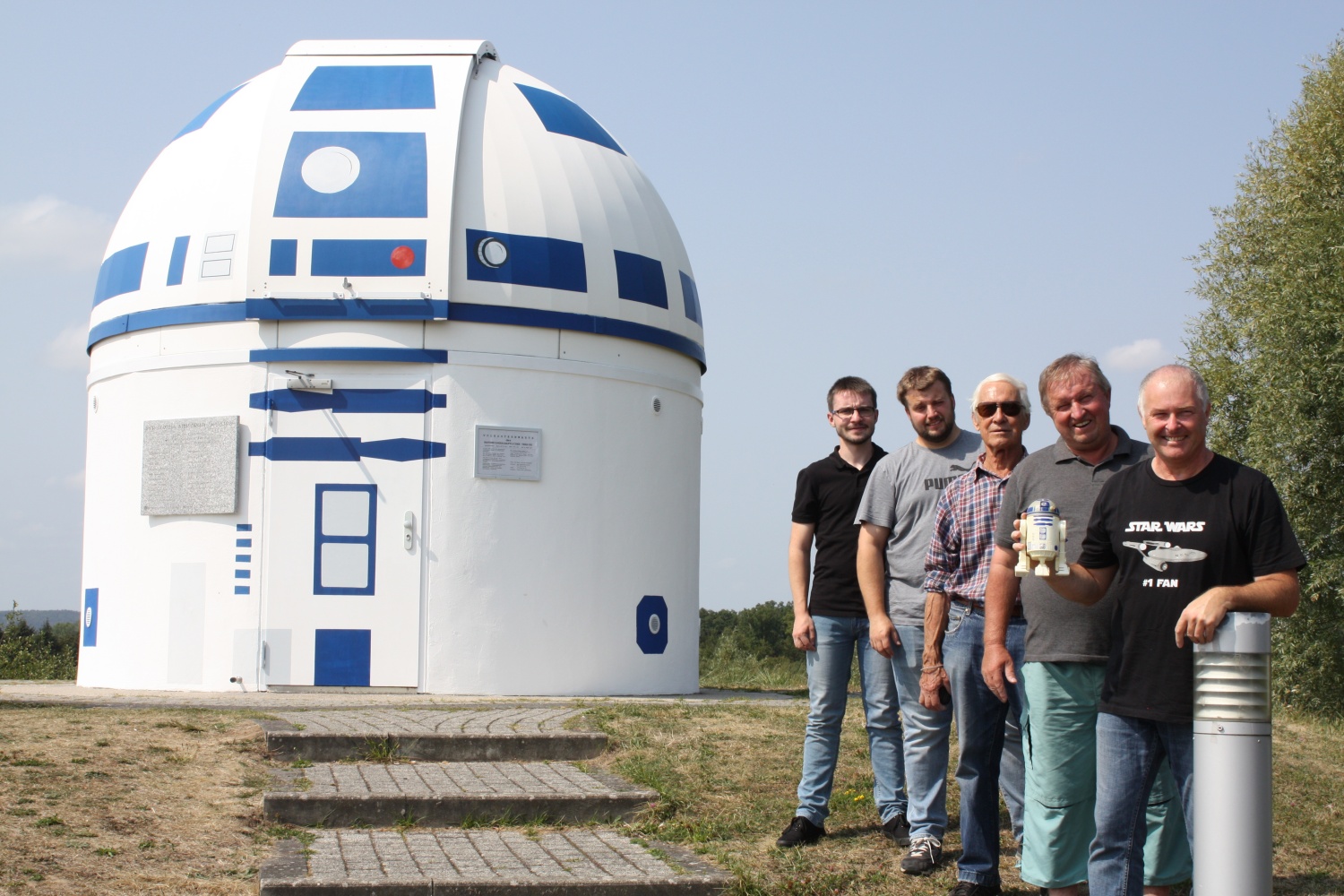