President Cyril Ramaphosa has reinstated an advisory unit in the office of the presidency as he seeks to speed up policy execution.

“The presidency’s policy and research unit has been established and is modeled on a similar unit that existed during former President Thabo Mbeki’s time,” presidency spokesperson Khusela Diko said by phone. “It will advise the presidency on policy and implementation of policy, and that service will also be available to other government departments.”

The move comes after the ANC won its sixth straight national election last week by the lowest margin since it took power in 1994 – a reflection of the public disgruntlement over a lack of jobs, housing and decent education and healthcare.

Uncertainty over the direction of policy during Jacob Zuma’s presidency was seen by credit-rating companies and analysts as deterring investment in an economy that’s failed to expand by more than 2% since 2014. Decisions on mining and oil exploration rules and the distribution of spectrum needed by telecommunications companies stalled, while state-owned companies such as power producer Eskom have became heavily indebted, riven with graft and inefficient.

Busani Ngcaweni, an official in the presidency, has been reassigned to head the Policy and Research Services unit. The structure has been tasked with technical and research work for the president’s various advisers and the Department of Trade and Industry, he said by phone.

Plans to reinstate the new unit were reported earlier by Business Day. A new growth plan and industrial policy will come from the unit, and a senior minister with strong standing in both the government and the ANC will be appointed to work in the presidency as an adviser to Ramaphosa, the newspaper said.

EXPLAINER: The Ivan Pillay pension issue, what the PP says and what Gordhan denies 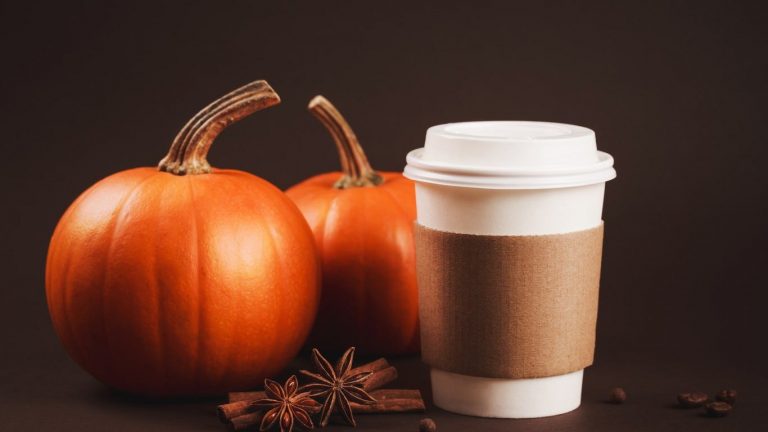 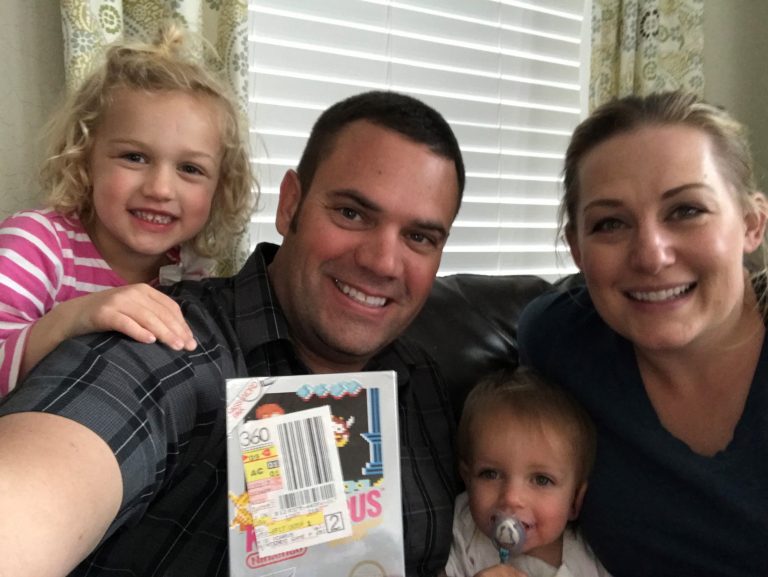