With the election process completed, investors’ focus will now shift to President Cyril Ramaphosa’s ability and political will in addressing issues of concern.

This is according to Maarten Ackerman, chief economist and advisory partner at Citadel.

In Ackerman’s view there are three post-election issues that investors will watch closely. These include:

1. The size and structure of the Cabinet

The cabinet announcement is perhaps even more important than the actual election results, especially for international investors, given that the ANC was already expected to win, he comments.

“This announcement will test whether Ramaphosa is confident enough in his position to reduce the size of the cabinet, as well as whether he is able to withstand pressure from opposing ANC factions in appointing cabinet members,” he says.

“International investors will therefore likely wait until after the cabinet announcement to make any decisions or commitment in terms of foreign direct investments into the country.”

Having failed to implement any meaningful policy reforms in the first few months of the year, Ramaphosa is now free to press ahead with reform and to set a new direction for the economy for the remainder of the year, according to Ackerman.

“Investors will also be judging whether government will finally deploy the policies needed to ignite economic growth and address unemployment,” he explains.

These include among the many challenges, addressing the country’s structural economic issues, removing red tape for small and medium enterprises in terms of registering businesses and seeking financing, as well as unbundling Eskom and restoring its financial health.

“Ramaphosa’s attempts to rebuild trust and confidence, and drive investments in the key manufacturing and mining sectors demonstrates that he very clearly understands the issues at play,” says Ackerman.

“These sectors are energy intense and therefore fixing Eskom’s capacity is objective number one.”

The question of Eskom is also absolutely critical for investors, as government will also need to repair and bolster Eskom’s capacity in terms of electricity production if South Africa’s economy is to grow, or alternatively be open to alternative energy producers, says Ackerman.

He points out that, despite the National Energy Regulator (Nersa) approving electricity tariff hikes for the next three years, government seems to be sensitive to the impact of higher tariffs on consumers.

“Higher tariffs will have a ripple effect throughout the economy over the next few months, potentially leading to further job losses in the mining and manufacturing sectors, and creating a drag on business and consumer confidence,” says Ackerman. 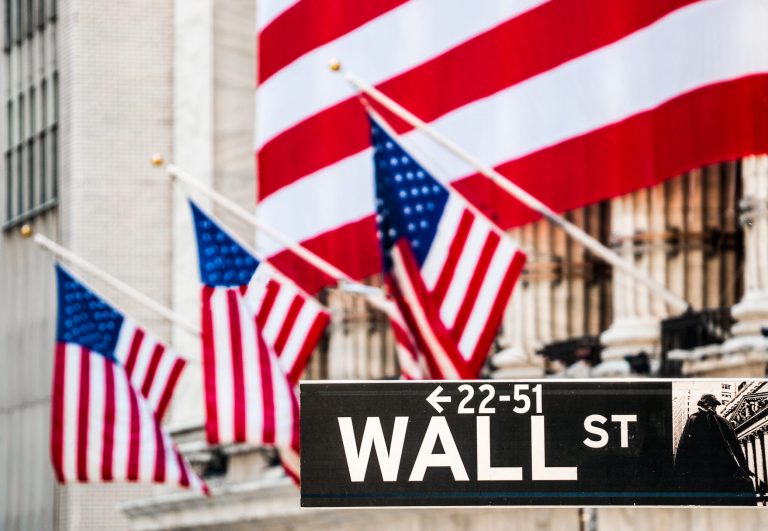 Why stock market highs could be coming, even with US-China trade war 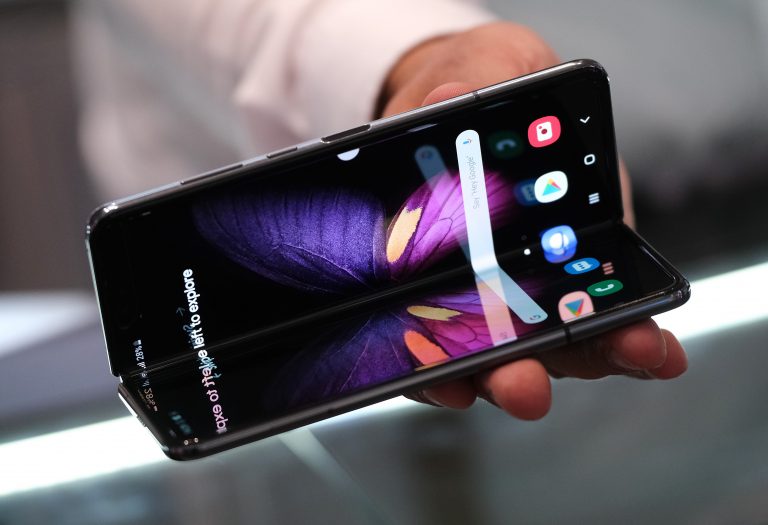 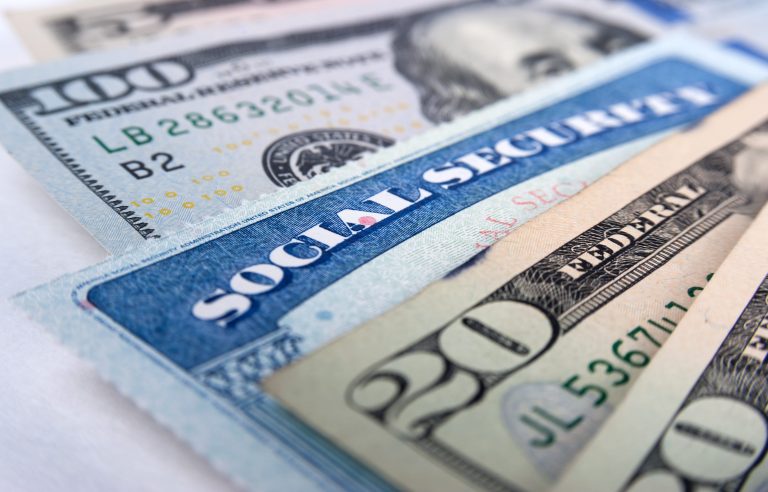 3 mistakes to avoid in retirement