While opinion polls point to the ruling African National Congress extending its quarter-century monopoly on power in Wednesday’s vote, Ramaphosa needs a decisive win to quell opposition in his faction-riven party to push through reforms needed to spur growth in SA.

A narrow victory could embolden his critics and may force the party into coalitions to retain control of some provinces, limiting his policy options. “The margin is extremely important,” said Melanie Verwoerd, an independent analyst and former ANC lawmaker.

Voting for the 400-member National Assembly and nine provincial legislatures is due to run until 21:00. Final results are scheduled to be released by May 11, and a first meeting of the new parliament has been provisionally set for May 22.

The president is officially elected at that sitting.

The ANC’s share of the vote plummeted to 54.5% in a 2016 municipal vote, from 62.2% in national elections two years earlier, as its supporters shied away from the ballot amid allegations of graft and misrule under Zuma.

The ANC forced Zuma to quit in February last year and replaced him with Ramaphosa, who had won the party leadership two months earlier by a razor-thin margin.

Zuma allies secured a number of top party posts, and there is speculation they may seek to topple the president at the ANC’s next national conference in 2022.

Also at stake in this election is the ANC’s majority in Gauteng.

The ANC lost control of both cities in the 2016 municipal election, with the Democratic Alliance taking control with support from smaller parties.

Since taking office, Ramaphosa has sought to clamp down on corruption, spearheaded a drive to lure $100bn in new investment and appointed new managers to oversee several mismanaged government institutions and companies.

Surveys show the 66-year-old leader is way more popular than his party and his main rivals, with one recent poll by research company Ipsos putting his approval rating at 65%.

“It’s not a beauty pageant, it’s not a marriage, it’s a contract — let’s ensure we have jobs, let’s make sure we can root out corruption,” Maimane said after casting his ballot in the Dobsonville area of Soweto, southwest of Johannesburg. 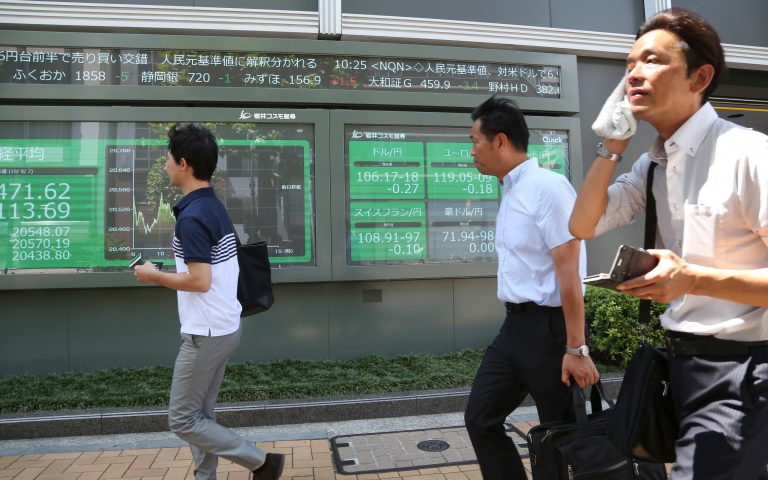