The reinstatement of a policy and research services unit by
President Cyril Ramaphosa will be perceived positively by potential investors,
the Black Business Council said.

The organisation on Tuesday issued a statement welcoming the
president’s move, as it will show that government is serious about policy
implementation, the council said.

The advisory unit is modelled on a similar unit of former President
Thabo Mbeki’s administration, Bloomberg reported on Monday.

“It will advise the presidency on policy and
implementation of policy, and that service will also be available to other
government departments,” presidency spokesperson Khusela Diko told
Bloomberg.

Commenting on the unit Sandile Zungu, president of the BBC said
policy certainty is important in the business environment. “This
development sends the correct signal that the new administration is serious
about implementation and monitoring of current policies.

“The policy unit should also bring the much-needed
policy cohesion that will undo the silo behaviour across all spheres of
government,” Zungu added.

The BBC further expressed its support of Ramaphosa and
called on other stakeholders such as business, labour, government and
communities to support the economic revival and policy implementation.

According to Bloomberg, presidency official Busani Ngcaweni
has been reassigned to head the unit. 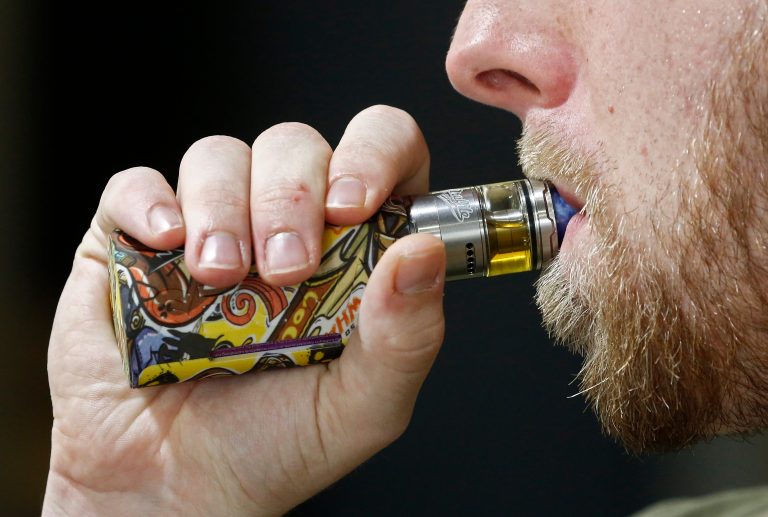 Fix SA: 5 things SA must do and when to do them to get the country back on track 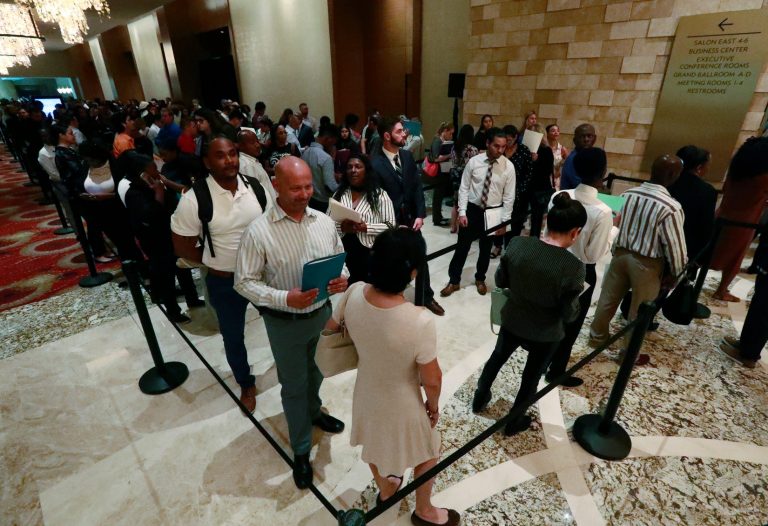