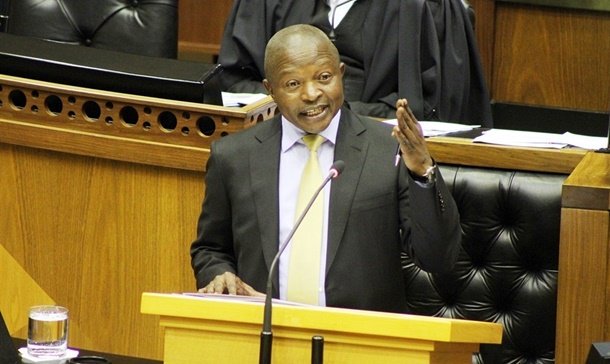 With President Cyril Ramaphosa’s inauguration over, the focus now turns to who he will appoint to his new Cabinet.

Besides having to appease opposing factions within the African National Congress, Ramaphosa, 66, also needs to reward the party’s allies, the South African Communist Party and the Congress of South African Trade Unions, for their support.

Below is a list of possible candidates for key positions:

As deputy leader of the ANC, Mabuza should have been a shoo-in to be reappointed as Ramaphosa’s No. 2. But his chances of getting the post nosedived when the ANC’s integrity committee accused him of bringing the party into disrepute after he was linked to a series of scandals during his tenure as premier of the Mpumalanga province.

Mabuza denied wrongdoing and asked that his swearing in as an MP be delayed until he clears his name. The Constitution states that the deputy president must be a member of the National Assembly, but that doesn’t necessarily mean the end of the line for Mabuza. He played a pivotal role in helping Ramaphosa win control of the ANC in late 2017 and remains a key power broker in the party.

Pandor, currently the higher education minister, was Ramaphosa’s first choice to be his deputy when he ran for the ANC leadership.

Pandor was among ANC MPs who called for former president Jacob Zuma to step down in a 2016 no-confidence vote, following his implication in a string of corruption scandals. Should Mabuza vacate the deputy president’s post, she’d be one of the top contenders to replace him.

Ramaphosa narrowly edged out Dlamini-Zuma, Zuma’s ex-wife and favored successor, to secure the ANC’s leadership. Allocating Dlamini-Zuma, currently a minister in the presidency who oversees the National Planning Commission, a senior Cabinet post or even the deputy presidency could help appease the ANC’s pro-Zuma faction and promote unity in the deeply divided party. 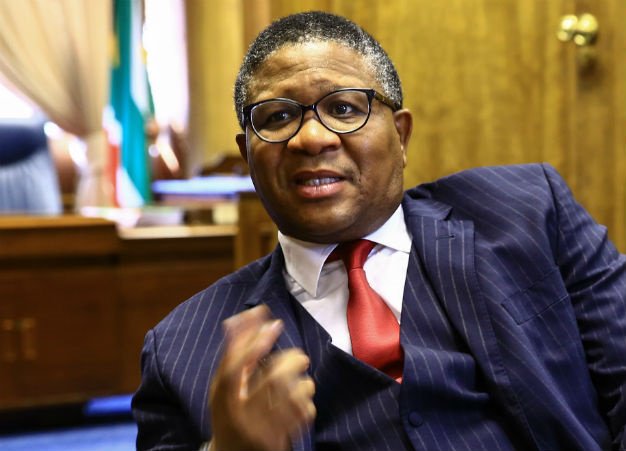 Mboweni is likely to remain finance minister for at least a year, according to people familiar with the matter. The former central bank governor, whose appointment to the post seven months ago sparked a market rally, has been a strong proponent of reining in government spending and selling some state assets.

While Cosatu, the country’s largest labour group, opposes his reappointment, investors would probably see the move as a boost for Ramaphosa’s plans to revive the economy and attract foreign investment. 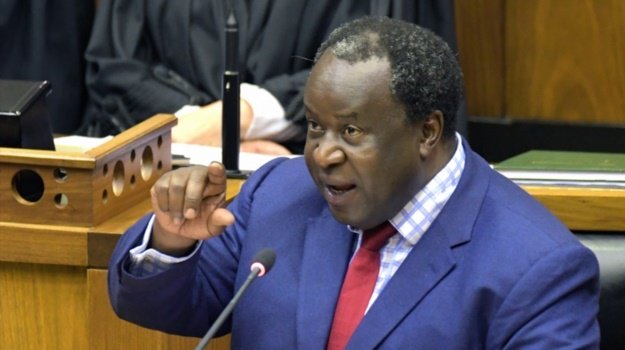 Gordhan, who trained as a pharmacist, is currently the minister of public enterprises and has spearheaded efforts to turn around state companies that were at the epicenter of an alleged looting spree during Zuma’s rule.

He previously headed the national tax agency and served two stints as finance minister, the second of which saw him step in to stem a market rout four days after Zuma fired Nhlanhla Nene from the post. 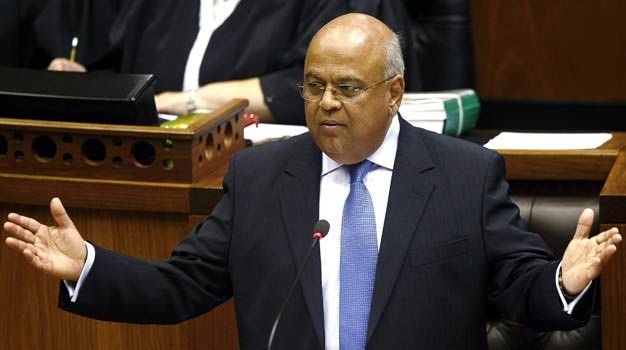 Mantashe has helped repair the government’s relationship with the mining industry, which had broken down during the tenure of his predecessor, Mosebenzi Zwane, and an industry body has said it wants him returned to his post. 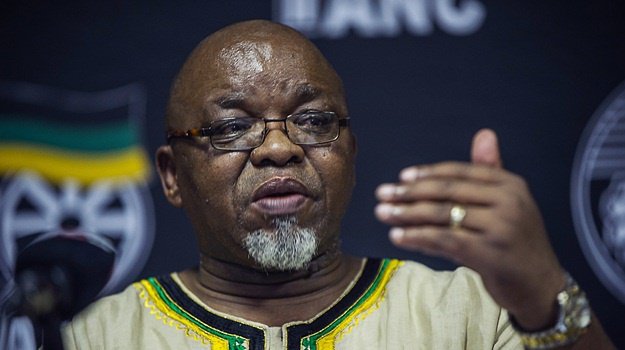 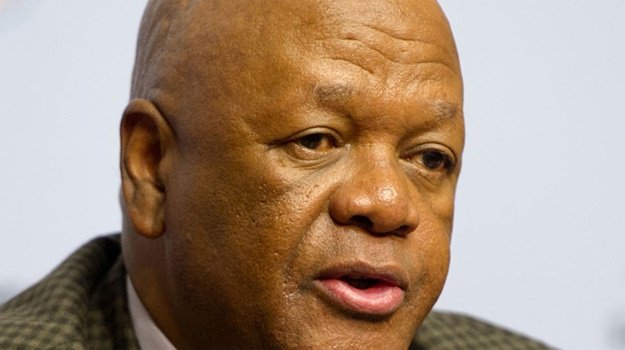 A former minister of police and of sports and recreation, Mbalula was a staunch Zuma supporter before switching allegiance to Ramaphosa after he took power.

He was the president of the ANC’s youth wing and headed the party’s campaign in this year’s election. The ANC secured a sixth outright win and Mbalula could be rewarded with a Cabinet post for his efforts.

A lawyer, Ronald Lamola, 36, is among Parliament’s youngest members. The party is amending the Constitution and other laws to make it easier to expropriate land without compensation, a change it says is necessary to address racially skewed ownership patterns. While the ANC says it won’t harm the economy or undermine property rights, lobby groups disagree and are gearing up to fight it in court. Lamola could be tapped to mediate in what could be a lengthy dispute. 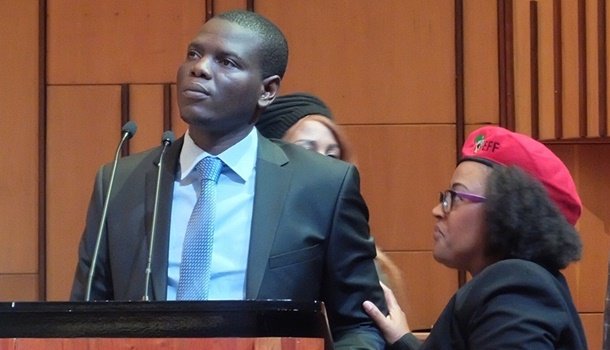 A former deputy agriculture minister, Cele played a leading role in Ramaphosa’s campaign to win control of the ANC. He was fired as the nation’s police chief in 2012 after the Public Protector found he had acted unlawfully when he agreed to pay more than three times the market rate for two office leases. He became police minister in 2018 and Cosatu has backed him to retain his post, saying he has done a good job so far. 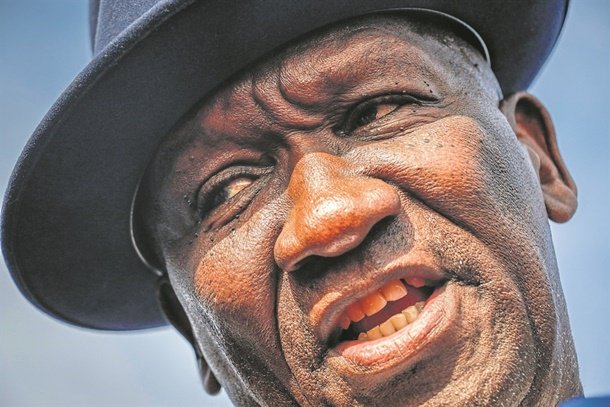 The daughter of the late ANC luminary Walter Sisulu, who was imprisoned with Nelson Mandela, she became Ramaphosa’s running mate in the party’s 2017 election. Currently the international relations minister, she could retain her post or be a contender for the deputy presidency. 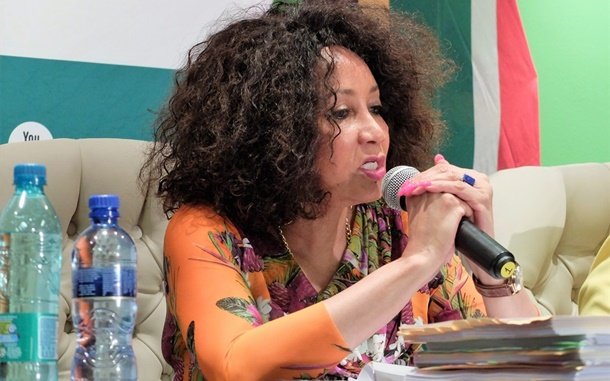 Mthembu is a former ANC spokesperson, and more recently the party’s chief whip in Parliament. While he was a vocal Ramaphosa supporter, he instructed ANC lawmakers not to support a vote to remove Zuma in 2017, saying the move would collapse the government, with “disastrous consequences”. 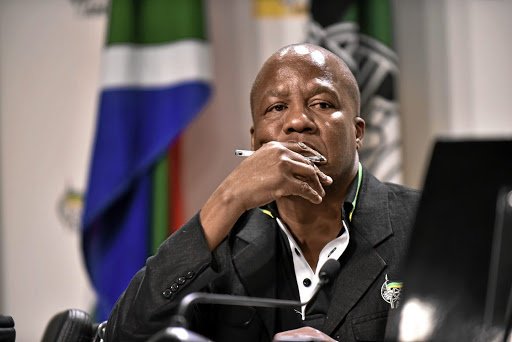 Other potential candidates for Cabinet posts include:

Eskom and our economy are in deep trouble, warns DA
Hadebe was handed a poisoned chalice at debt-laden Eskom – expert
To Top
error: Content is protected !!
Top