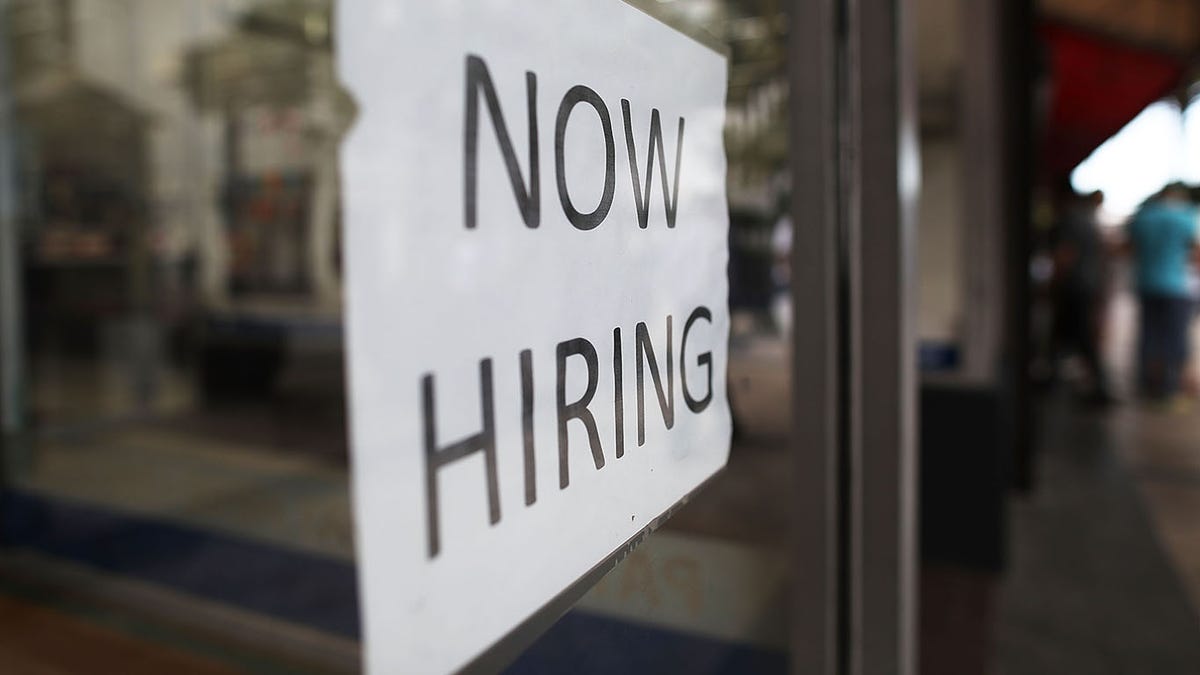 Recession: What you need to knowThe National Bureau of Economic Research determines a recession occurs when “a significant decline in economic activity” lasts more than “a few months.”USA TODAYIn the category of things you already knew but it’s nice when they become official, add this: The COVID-19-induced recession that began in March 2020 ended the following month.The National Bureau of Economic Research said Monday that economic activity reached “a trough,” or bottom, in April 2020, economic jargon for stating that the recession ended.Since NBER declared last year that the downturn began in March 2020, ending the longest expansion in U.S. history at about 10½ years, the two-month slump was the shortest on record, it said. That also means May 2020 marked the start of the current expansion, the nonprofit organization said.That doesn’t mean the economy was back to normal by May of last year, NBER said. Rather, a recession ends when economic activity stops declining and an expansion starts when activity starts rising again, the organization said.Market drop: Why did the Dow drop 700 points on Monday?Where did all the foam go?: Where’s my sofa? A foam shortage is leading to delays and higher prices on furniture, RVs, more“Economic activity is typically below normal in the early stages of an expansion, and sometimes remains so well into the expansion,” NBER said in a statement.How do you know when a recession starts?To make its assessments, NBER considers data like inflation-adjusted gross domestic product and income, employment, industrial production and wholesale and retail sales, the agency said.Sometimes, it’s difficult to tell exactly when a recession begins or ends based on economic reports that may be mixed. But the coronavirus recession featured massive, abrupt declines as state governments ordered businesses to shut down to curtail the spread of the virus, and a huge early rebound as states began gradually reopening their economies.For example, employers shed 20.7 million jobs in April of last year before adding a then-record 2.8 million in May, the start of several months of outsize job gains. And retail sales surged a record 17% in May after tumbling 12% in April.Similarly, gross domestic product plunged at a record 31.4% annual rate in the second quarter before growing a most-ever 33.4% the following quarter.Normally, a recession is defined as more than a few months of declining activity. The previous shortest recession lasted six months in the first half of 1980, NBER said. That suggests the COVID-19 slump was so short it may not meet the criteria for a recession.A turbocharged recovery following downturnBut there are exceptions.“In deciding whether to identify a recession, the committee weighs the depth of the contraction, its duration, and whether economic activity declined broadly across the economy,” NBER said. “The committee concluded that the unprecedented magnitude of the decline in employment and production, and its broad reach across the entire economy, warranted the designation of this episode as a recession, even though the downturn was briefer than earlier contractions.”While the recovery was halting last year amid COVID-19 surges, more widespread vaccinations and trillions of dollars in stimulus have turbocharged the comeback this year, with economists estimating GDP passed its previous peak in the April-June period of 2021.Yet the U.S. economy still has a “ways to go,” as it continues to heal from the effects of the pandemic, Federal Reserve Chair Jerome Powell told Congress last week.So far, the U.S. has recovered 15.6 million, or 70%, of the 22.4 million jobs lost in spring of last year, leaving the nation 6.8 million jobs below its pre-pandemic level. And unemployment stood at 5.9% in June, well above the pre-pandemic level of 3.5%, a 50-year low.Economists expect the economy to grow about 7% this year, the most since 1984, and return to full employment by next year. Still, the recent spread of the coronavirus delta variant and lingering supply-chain bottlenecks have raised some doubts about the strength of the recovery.

Where’s my sofa? A foam shortage is leading to delays and higher prices on furniture, RVs, more
Bezos, Blue Origin crew ride in Rivian electric vehicle on their way to space launch
To Top
error: Content is protected !!
Top