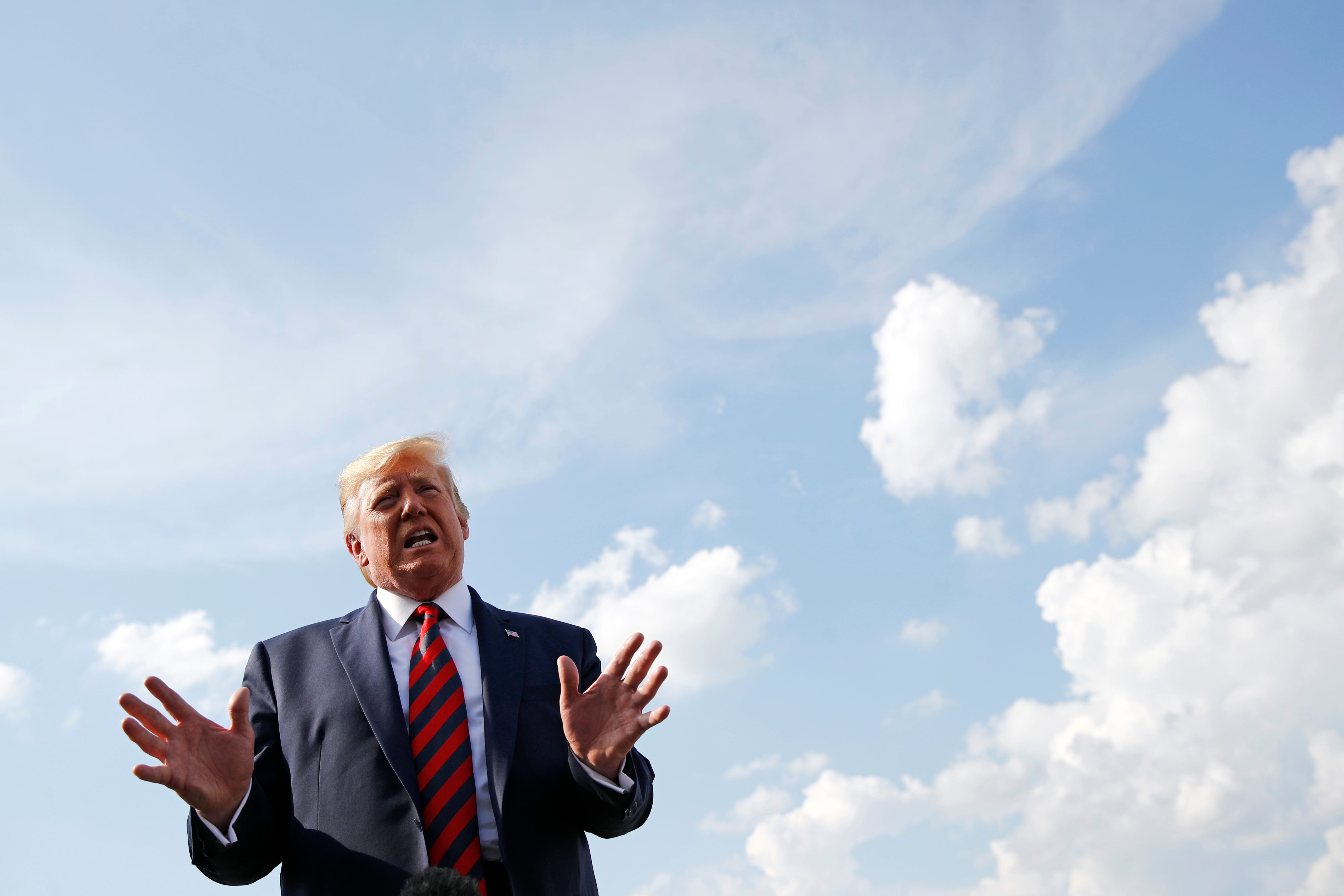 WASHINGTON – A number of U.S. business economists appear sufficiently concerned about the risks of some of President Donald Trump’s economic policies that they expect a recession in the U.S. by the end of 2021.

Thirty-four percent of economists surveyed by the National Association for Business Economics, in a report being released Monday, said they believe a slowing economy will tip into recession in 2021. That’s up from 25% in a survey taken in February. Only 2% of those polled expect a recession to begin this year, while 38% predict that it will occur in 2020.

Trump, however, has dismissed concerns about a recession, offering an optimistic outlook for the economy after last week’s steep drop in the financial markets and saying on Sunday, “I don’t think we’re having a recession.” A strong economy is key to the Republican president’s 2020 reelection prospects.

The economists have previously expressed concern that Trump’s tariffs and higher budget deficits could eventually dampen the economy.

What to expect: A decade after the big one, what kind of recession will we have next?

Trade between the U.S. and China, the two biggest global economies, has plunged. Trump decided last Wednesday to postpone until Dec. 15 tariffs on about 60% of an additional $300 billion of Chinese imports, granting a reprieve from a planned move that would have extended duties to nearly everything the U.S. buys from China.

The financial markets last week signaled the possibility of a U.S. recession, adding to concerns over the ongoing trade tensions and word from Britain and Germany that their economies are shrinking.

The economists surveyed by the NABE were skeptical about prospects for success of the latest round of U.S.-China trade negotiations. Only 5% predicted that a comprehensive trade deal would result, 64% suggested a superficial agreement was possible and nearly 25% expected nothing to be agreed upon by the two countries.

The 226 respondents, who work mainly for corporations and trade associations, were surveyed between July 14 and Aug. 1. That was before the White House announced 10% tariffs on the additional $300 billion of Chinese imports, the Chinese currency dipped below the seven-yuan-to-$1 level for the first time in 11 years and the Trump administration formally labeled China a currency manipulator.

As a whole, the business economists’ recent responses have represented a rebuke of the Trump administration’s overall approach to the economy.

Still, for now, most economic signs appear solid. Employers are adding jobs at a steady pace, the unemployment rate remains near a 50-year low and consumers are optimistic. U.S. retail sales figures out last Thursday showed that they jumped in July by the most in four months.

The survey showed a steep decline in the percentage of economists who found the $1.5 trillion in tax cuts over the next decade “too stimulative” and likely to produce higher budget deficits that should be reduced, to 51% currently from 71% in August 2018. 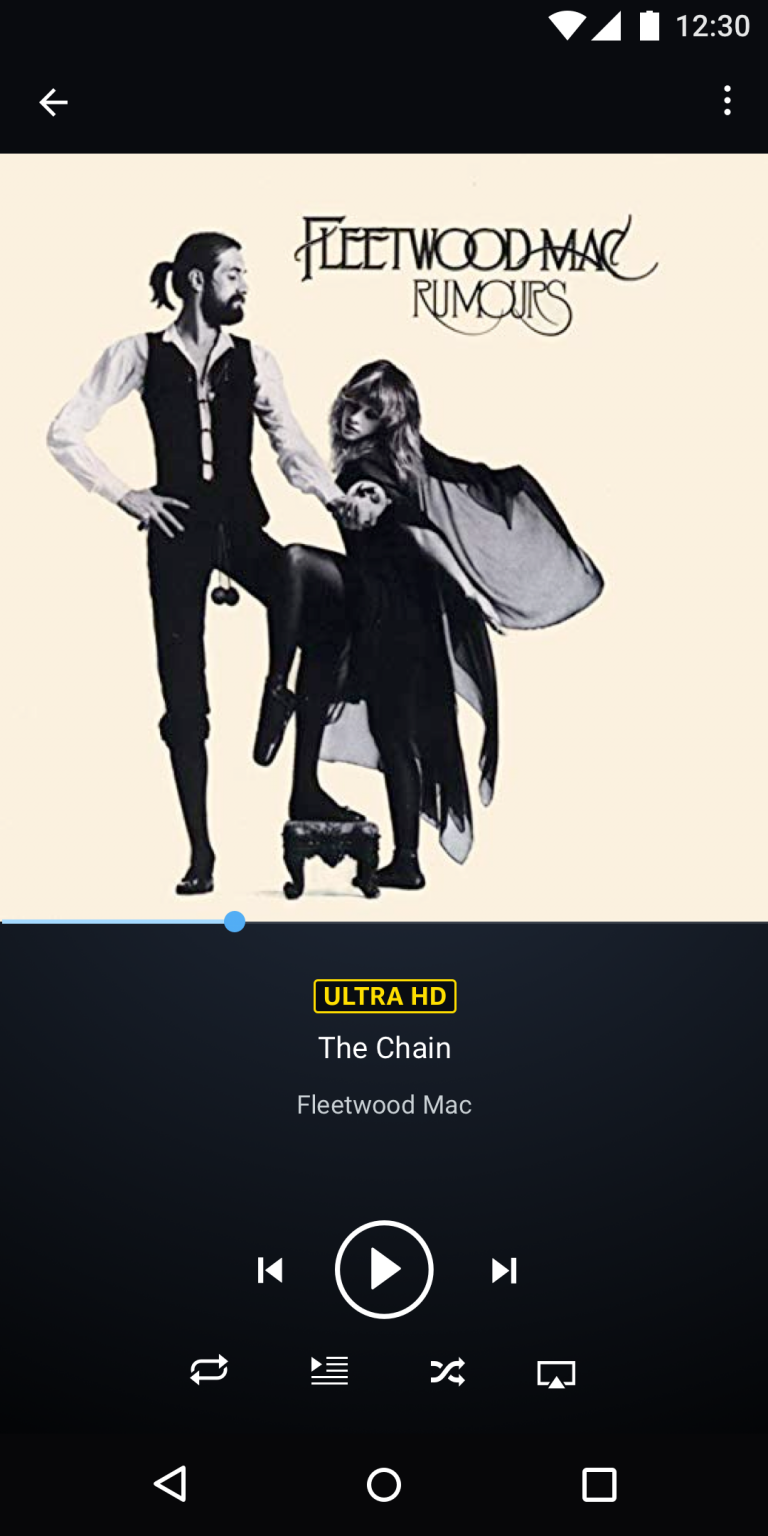 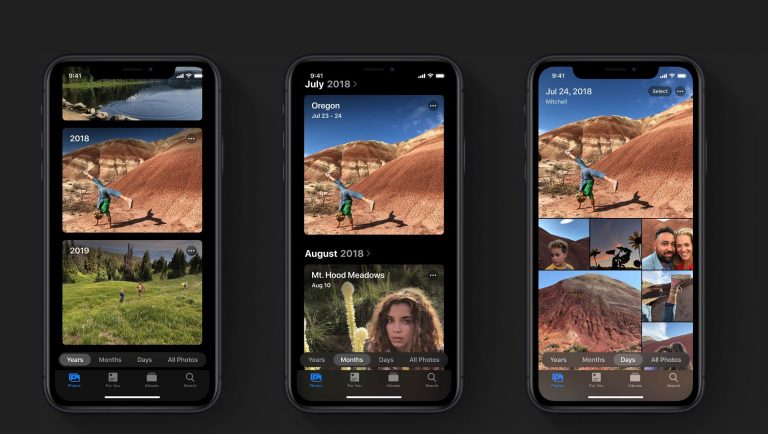 What to know before you install it