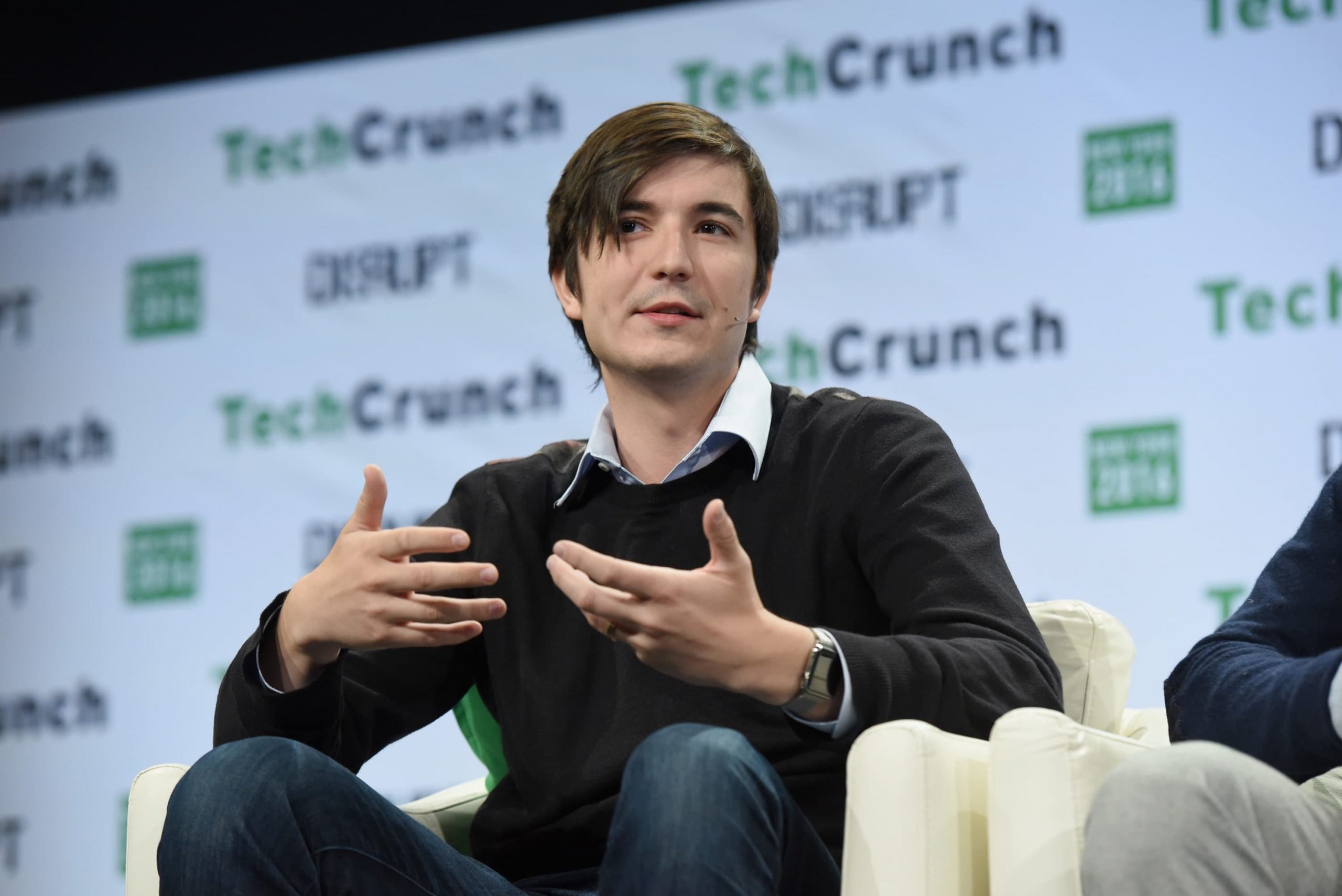 Robinhood co-founder and co-CEO Vlad Tenev speaks onstage during the TechCrunch Disrupt New York event on May 10, 2016.Noam Galai | Getty Images for TechCrunchThe co-founder of Robinhood took to invitation-only audio chat app Clubhouse to defend the investment platform’s decision to restrict trading in GameStop and other volatile stocks.GameStop shares have climbed more than 1,500% since the start of the year, fueled in no small part by a wave of retail investors inspired by the Reddit board WallStreetBets. Such investors piled into GameStop and other heavily shorted stocks, resulting in huge losses for some hedge funds.Robinhood moved to restrict trading in several stocks, including GameStop and AMC Entertainment, on Thursday. Vlad Tenev, co-CEO at Robinhood, said at the time that the decision was aimed at protecting the firm and its customers.In the session on Clubhouse late Sunday (Pacific time), Tesla CEO Elon Musk pressed Tenev on why the platform, a pioneer of commission-free trading, decided to restrict trading last week. The online brokerage firm limited trading in 13 equities, allowing clients to sell positions but not open new ones in certain securities, provoking fury from users.”We had no choice in this case,” Tenev said. “We had to conform to our regulatory capital requirements.”Tenev said Robinhood’s operations team received a request at 3:30 a.m. PT on Thursday from the National Securities Clearing Corp. Robinhood and other brokers are required to meet certain deposit requirements from clearinghouses like NSCC each day. The amount required is based on factors such as volatility and concentration in certain securities, Tenev said.Robinhood got a request for a security deposit of $3 billion from NSCC to back up trades, “an order of magnitude more than what it typically is,” Tenev said. The company raised an additional $1 billion in emergency capital from existing investors in an effort to shore up its balance sheet and enable it to ease the trading curbs.”Did something maybe shady go down here?” Musk asked Tenev. The Tesla chief has shown support for WallStreetBets on Twitter.”I wouldn’t impute shadiness to it or anything like that,” Tenev responded. “The NSCC was reasonable subsequent to this.”Robinhood and the NSCC later agreed to reduce the $3 billion number down to around $1.4 billion, but Tenev said his firm was still forced to take action to limit trades.Tenev’s explanation of the situation echoed a blog post from Robinhood, in which the brokerage explained it put temporary buying restrictions on some securities due to a tenfold increase in clearinghouse deposit requirements.Robinhood will continue to limit trading on Monday in short-squeeze names like GameStop. Customers can only buy one share of GameStop’s stock and five options contracts. However, the millennial-favored stock trading app did cut down its list of restricted stocks from as many as 50 to eight.Asked by Musk whether there would be any further limits on trading in future, Tenev said: “I think there’s always going to be some theoretical limit. We don’t have infinite capital.”Musk also quizzed Tenev on whether Citadel Securities — the largest market maker in options in the U.S. — had pushed the firm to impose trading limits. Robinhood gains a significant chunk of its revenues from routing orders to market makers like Citadel Securities and Virtu. Citadel, a separate hedge fund business, helped infuse close to $3 billion into Melvin Capital, a hedge fund that bet against stocks like GameStop.”To what degree are you beholden to Citadel?” Musk asked, to which Tenev replied: “There is a rumor that Citadel or other market makers pressured us into doing this and that’s just false.””This was a clearinghouse decision and it was just based on the capital requirements,” Tenev added. “From our perspective, Citadel and other market makers weren’t involved in that.””Citadel Securities has not instructed or otherwise caused any brokerage firm to stop, suspend, or limit trading or otherwise refuse to do business,” a Citadel Securities spokesperson told CNBC. “Citadel Securities remains focused on continuously providing liquidity to our clients across all market conditions.”—CNBC’s Lora Kolodny contributed to this report.