South Africa needs to take “robust actions” to reduce its fiscal deficit and reverse the increase in public debt, the International Monetary Fund has said.

“The fiscal deficit is set to worsen as weak growth constrains revenue, current expenditure remains rigid, and public enterprises require additional support,” the Washington-based IMF said in an emailed report Monday after staff concluded a visit to the continent’s most-industrialised economy. “As a result, debt pressures are likely to further increase in the near term.”

The National Treasury in February forecast a fiscal gap of 4.5% of gross domestic product for the year starting April 1. If realised, it would be the worst since the 6.3% reported in fiscal 2010.

Weak economic growth and chronically high unemployment mean the state would probably miss its initial revenue-collection targets by more than R42bn in the 2018-19 fiscal year, the Treasury said in February.

Debt-ridden state-owned companies such as power utility Eskom are also placing strain on the country’s balance sheet, the IMF said.

“Action is needed to reduce the fiscal deficit, reverse the ongoing increase in public debt, and restore much-needed fiscal buffers to protect the government’s development objectives and its ability respond to shocks,” the institution said. 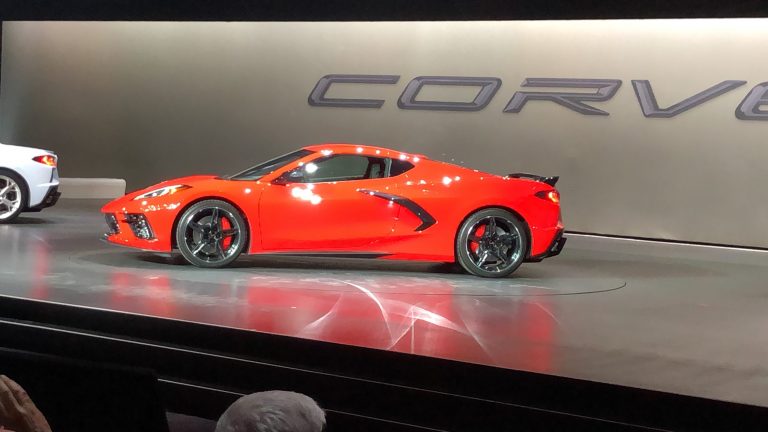 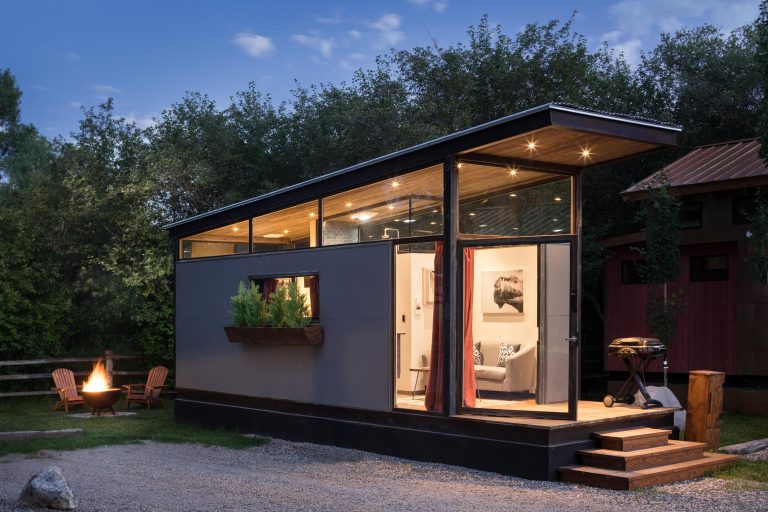