The ANC and government must address their uncoordinated communications on the raging debate around the SA Reserve Bank mandate; and “streamline and professionalise” communications, especially on economic, fiscal, monetary and other key policy issues, the South African Chamber of Commerce and Industry urged on Friday.

In Sacci’s view, the past few days has reflected a government “at war with itself”.

“The post ANC NEC lekgotla announcements, pronouncements and denouncements are precisely the problem that should be avoided at all costs, as all these cause markets instability,” Sacci said in a statement.

“The issue of policy uncertainty has been brought into the public domain all over again. The ad hoc stratified nature of various spokespeople on these subjects is self-defeating.”

Sacci urged all key stakeholders in the ANC and the fiscal and monetary authorities concerned to refrain from issuing and publicly denouncing each other’s statements on policy issues, as this adds to confusion and policy uncertainty and affects investor confidence.

“It is important that all key stakeholders find common ground in agreeing what statements should be issued in representing South Africa to the outside world,” emphasised Sacci.

“Any statements being made, and media interviews granted on fiscal, monetary and other key policy issues, make it into the consumption of international media platforms.”

Sacci added that most of the debate around the SARB was already in the ANC’s January 2019 Manifesto.

“As business we were looking forward to the ruling party’s clear policy decisions on the matter. What we experienced was unfortunate and caused unnecessary consternation and uncertainty,” the chamber said.

“South Africa needs to focus and scale up its excellence and competence in this regard and a better professional and coordinated approach must now be looked into more urgently on how and what to communicate and by whom.” 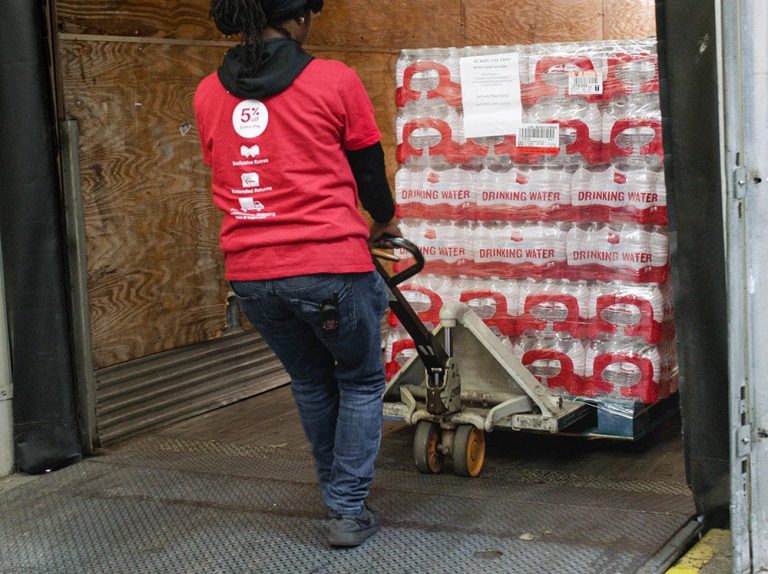 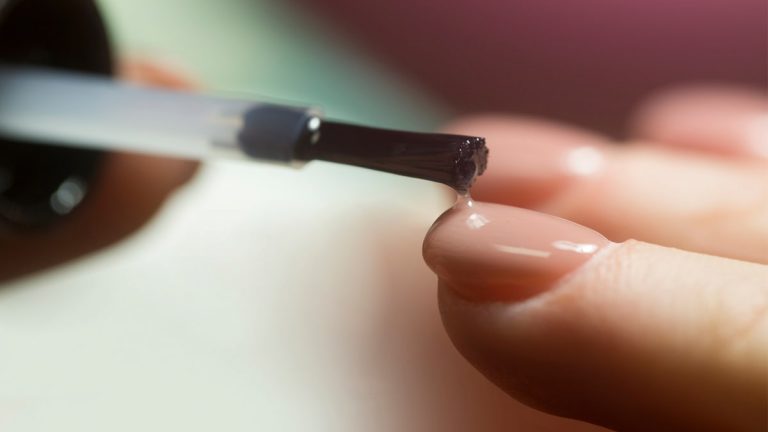