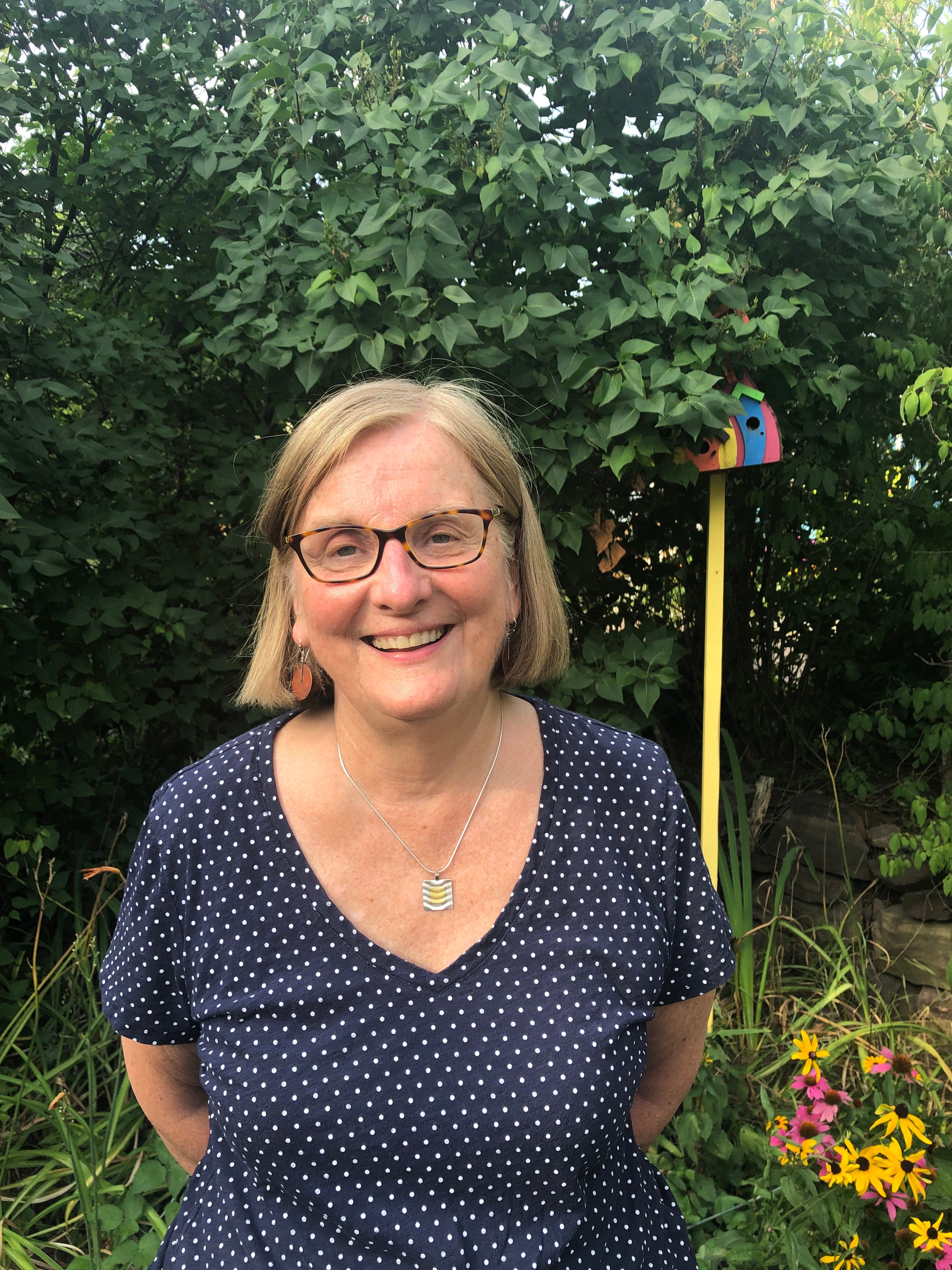 Before Mary Beth Barritt retired, she and her husband did all the math: They calculated the optimum time to draw Social Security, consulted advisers on structuring their investments and budgeted for daily expenses as well as plans to travel.

But the retired college career counselor says she was taken by surprise by unplanned home repairs, like a broken pipe in the basement of their 90-year-old Vermont house and a tree removal that led to major landscaping work.

“You forget there might be some unexpected big things,” Barritt says. Even though these issues also turn up before retirement, it can impact your finances differently when you don’t have a salary hitting your checking account like clockwork, she notes.

Trump’s new China tariffs: How could they affect you?

“People sometimes sit down and say, ‘What are my core monthly bills?’” but that may lead to overlooking unexpected costs like broken appliances or unplanned car repairs, he says. “It’s what we call lumpy expenses.”

Building a surplus into your budget to handle those unexpected costs can help smooth the retirement years, Keady adds. And that’s just part of the challenge of preparing for a no-drama retirement, especially at a time when more than 1 in 5 Americans has less than $5,000 socked away for retirement, according to a recent Northwest Mutual survey.

That may explain why almost half of Americans now say they’ll work past the traditional retirement age of 65, says Janice Co, chief strategy officer for Prudential’s Workplace Solutions Group.

Many people, she says, can’t “imagine being able to afford retirement. It’s tied to that feeling of, ‘I haven’t saved, I don’t have enough,’  and their solution is, ‘I’m just going to work forever.’”

But that might not prove realistic, given that health problems can crop up or you may suffer an unexpected job loss.

The first step, Co says, is to face your fears by sitting down with an adviser or a retirement calculator – such as those offered by AARP or T. Rowe Price – and doing the math. The calculators will assess your savings, the market’s projected return until you retire and your expected Social Security payments, providing an assessment of whether you’re saving enough.

The rule-of-thumb to replace 80% of your working income in retirement may not work for everyone, experts say. For instance, Morningstar research found the actual income replacement value for retired workers ranges from 54% to almost 90% of preretirement income, which underscores the need for a personalized plan.

Americans are also living longer than previous generations, but many workers underestimate how long they’ll live in retirement, says Keady. In some cases, they’ll base their estimates on the Social Security longevity calculator – but fail to factor in that those life expectancy numbers represent an average.

That can throw your retirement calculations out the window – and represents one of the biggest risks to funding your retirement. Because it’s impossible to know exactly how many years of retirement you’ll need to fund, adding a guaranteed income stream from an annuity or another type of investment can help allay fears of running out of money, he adds.

And don’t forget that health care costs can be much higher in retirement than you might expect. For instance, Medicare – the government insurance program for seniors – doesn’t cover dental care or long-term care, which can take a big bite out of retirees’ budgets.

Even after doing everything right, things can go awry through no fault of one’s own.

That’s what Edd and Cynthia Staton learned a decade ago, when their home lost two-thirds of its value in the housing crisis and their retirement assets plummeted.

“You can have it all planned out, but you don’t know what is around the next hill,” Edd Staton says. “We decided we had to have a lower cost of living so we could have the life we planned on with the money we had, rather than money we thought we would have.”

They took a step that’s growing in popularity: retiring outside the U.S.

About 660,000 Americans now draw Social Security outside the U.S., more than double from a decade ago, according to the Social Security Administration. The Statons, who operate a website about retiring abroad, say they picked Ecuador for its low cost of living, good weather and national health care system. They say their monthly expenses are about $2,000 a month, which they fund through their Social Security benefits and, as a result, are able to invest and grow their nest egg.

Of course, such a dramatic move isn’t for everyone – especially those who want to be geographically close to family and grandkids.

The Statons asked themselves how they wanted to enjoy their retirement and how to accomplish that goal, which are questions that every worker should mull over, says Co of Prudential’s Workplace Solutions Group.

“Let’s say you save and you’ve done everything right, how do you plan to spend your money?” she says. “Enjoying your life is important as well.”

How to find, use budget breaks in 2019
Bounty hunter to dog surfing instructor
To Top
error: Content is protected !!
Top