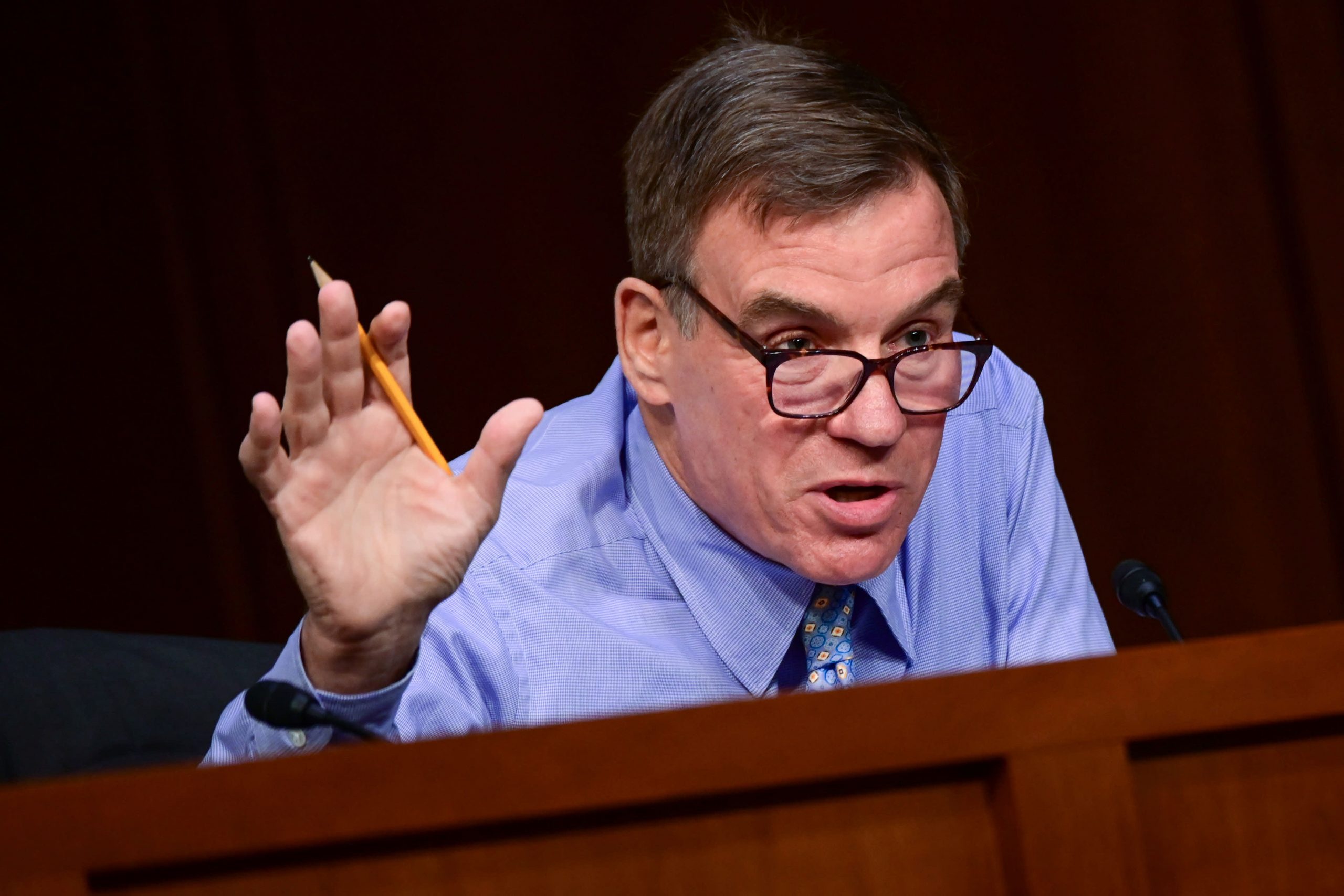 Senator Mark Warner (D-VA) questions David Marcus, head of Facebook’s Calibra (digital wallet service), during testimony before a Senate Banking, Housing and Urban Affairs Committee hearing on “Examining Facebook’s Proposed Digital Currency and Data Privacy Considerations” in Washington, July 16, 2019.Erin Scott | ReutersA new Democratic bill would make it easier for targets of harassment to sue social media platforms that host abusive or harmful content.The “SAFE TECH Act,” led by Sen. Mark Warner, D-Va., and backed by Sens. Amy Klobuchar, D-Minn., and Mazie Hirono, D-Hawaii, would amend the shield that protects tech platforms from liability for their users’ posts. If passed into law, the bill would bring greater legal exposure to a range of platforms including social media networks like Facebook, Twitter and Google’s YouTube as well as e-commerce sites like Amazon and Etsy. The highly targeted nature of the legislation and the notable group of backers could position it to be a leading bill in the effort to reform Section 230 of the Communications Decency Act in the now Democratic-controlled Senate.Warner is a former telecommunications executive and venture capitalist who currently serves as chairman of the Senate Select Committee on Intelligence. Klobuchar is now chair of the Senate Judiciary subcommittee on antitrust and Hirono is also a member of the Judiciary Committee and a frequent tech critic.The proposed changes to the 1996 internet law would not necessarily result in more successful challenges to the tech platforms, but they would at least give plaintiffs a greater chance of advancing their claims in court. As it stands, when social media users or targets of harassment seek to sue tech platforms for hosting harmful content or taking down their own posts, the cases are quickly stopped because tech platforms have sweeping liability immunity under Section 230.Instead, the SAFE TECH Act would clarify that Section 230 immunity would not apply in several cases.For example, platforms could be held responsible under the proposal for hosting ads or other forms of paid content that targets vulnerable consumers with scams or fraudulent products. It would also allow targets of stalking, harassment and intimidation to seek accountability for platforms when they believe the sites helped directly enable the harm. Families pursuing wrongful death suits for deceased loved ones could also seek to hold platforms accountable if they believed their hosting played a role. It would also seek to ensure that civil rights law enforcement isn’t hampered by Section 230 protections for the platforms.One aspect of the bill could be particularly risky for Facebook, which acknowledged in 2018 that it was “too slow to prevent misinformation and hate” on the platform as Myanmar military officials sought to weaponize it in what became characterized as a genocide against the minority Rohingya Muslims. The SAFE TECH Act would clarify that Section 230 immunity should not bar suits under the Alien Tort Claims Act, which could allow survivors of the genocide in Myanmar to bring cases against the platform in the U.S.The bill could be a lifeline for victims of targeted harassment campaigns, like one disinformation campaign profiled in The New York Times over the weekend, by allowing them to seek court orders for injunctive relief to take down posts likely to cause irreparable harm.The bill differs from other proposals already introduced in the Senate. That legislation has sought to tie liability protection to compliance with certain standards and audits or attempted to limit the types of content platforms should not be held liable for taking down. The SAFE TECH Act, on the other hand, opens up the ways platforms can be sued for hosting certain types of content.In an interview on CNBC’s “Closing Bell” on Friday, Warner said the bill “is only going to happen if it’s bipartisan.”He said he’s already begun speaking with some of his Republican friends and believes the bill will gain bipartisan support.”There are some on [the] Republican side who think the platforms are biased against conservatives,” he said. “And the truth is these platforms are biased towards getting more eyeballs and more eyeballs usually means to promote extremist propaganda, extremist posts on either end of the political extremes. So I don’t think they have a bias one way or another, the bias is on making money.”Warner said the group has had “opening conversations with the White House,” and though he acknowledged President Joe Biden has expressed a desire to go further by repealing the law, Warner said he believes the legislation has “hit a sweet spot.” He also said he’d imagine potential carve-outs for start-ups could be considered during negotiations around the bill.The bill is already facing some pushback, however, even from progressive digital rights group Fight for the Future. The group said that while it shared the lawmakers’ concern for addressing real world harm stemming from tech platforms, it believed the bill is still too harmful to support, saying it “essentially guts Section 230.””It would solidify the monopoly power of the largest tech companies like Facebook and Google while crushing small sites and rendering the Internet almost completely unusable for activism and organizing,” Fight for the Future Director Evan Greer said in a statement.Subscribe to CNBC on YouTube.WATCH: Section 230 explained

Why investors may need to watch for economy over stimulation
Unlike Zuckerberg, Snap CEO Spiegel says Apple’s iPhone privacy change is good for consumers
To Top
error: Content is protected !!
Top