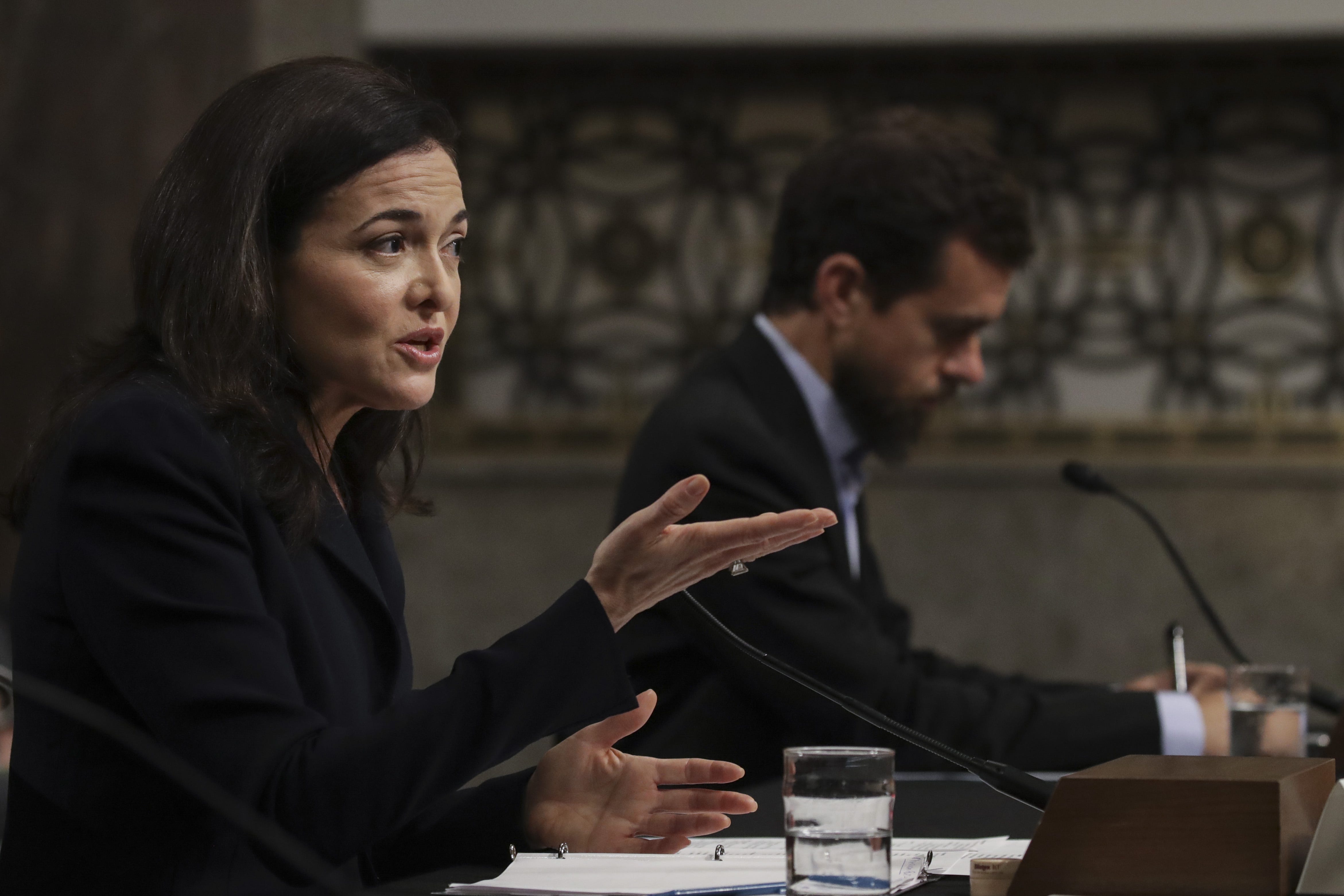 Jessica Guynn
USA TODAYPublished 12:33 PM EDT Jul 7, 2020Facebook’s Sheryl Sandberg pledged Facebook would “get better and faster” at rooting out hate speech.Tuesday’s announcement came ahead of a meeting with civil rights leaders over a growing advertising boycott fueled by long simmering frustrations over objectionable content on the social media giant’s platforms. “We have made real progress over the years, but this work is never finished and we know what a big responsibility Facebook has to get better at finding and removing hateful content,” Sandberg wrote in a blog post.Sandberg along with Facebook CEO Mark Zuckerberg is scheduled to meet Tuesday with online racial justice group Color of Change, the Anti-Defamation League, the NAACP and other groups behind the boycott. Facebook advertising boycott: Will campaign force the social media giant to change?What civil rights groups want: Stop hate speech and harassment of Black users on FacebookLaunched three weeks ago, the Stop Hate for Profit campaign has forced Facebook to reckon with the role it plays in spreading white supremacy and systemic racism. Hundreds of companies including top brands Unilever, Ford and Pfizer have pulled advertising from Facebook in July.“We meet in the context of what may be the largest social movement in U.S. history, and our nation’s best and latest chance to act against the racism that has pervaded our country since before our independence,” Sandberg wrote. “It’s a big moment for all of us, especially now. Much more than words, people, organizations and companies need to take action – and we at Facebook know what a big responsibility we have.”Organizers of the boycott have asked Facebook to submit to independent audits of hate speech and misinformation, remove all hate speech and hate groups, refund corporations when ads appear next to hate speech and hire a civil rights executive to scrutinize products and policies for discrimination and hate. On Wednesday, Sandberg said Facebook would release the final results of a two-year civil rights audit but said the company would not make every change the civil rights community has requested.“It has helped us learn a lot about what we could do better, and we have put many recommendations from the auditors and the wider civil rights community into practice,” Sandberg wrote.Also coming soon from Facebook, according to Sandberg: The company’s annual report on diversity. Despite repeated pledges to close the racial gap in its U.S. workforce, a tiny fraction – less than 4% – of Facebook is Black and about 3% of leadership is Black. In all, Facebook employs 1,025 Black people, according to the company’s most recent government filing. That’s out of 27,705 employees.