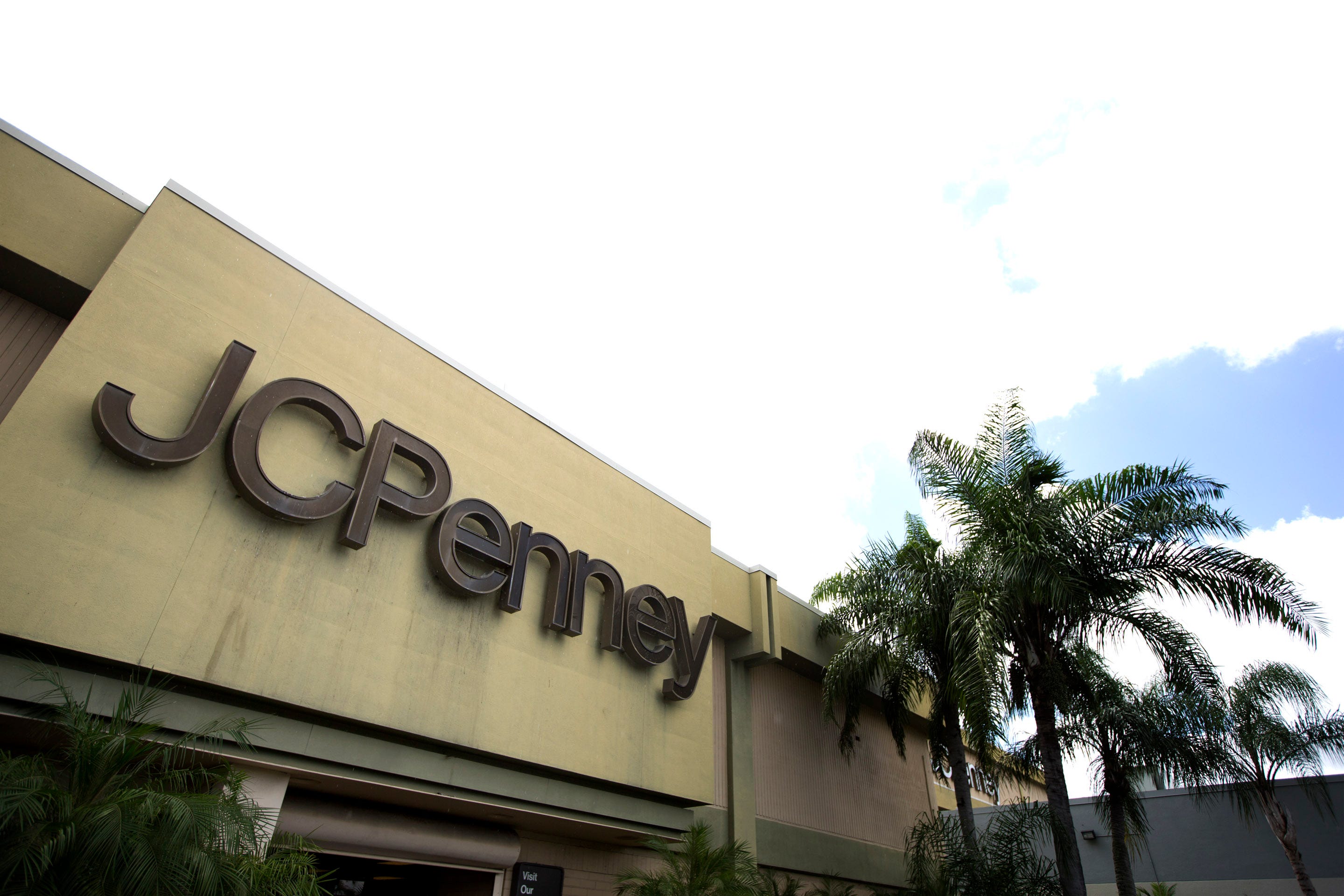 Nathan Bomey
USA TODAYPublished 7:54 PM EDT Sep 9, 2020J.C. Penney has reached a tentative deal to sell its business and stores to a group of mall owners and lenders in a move that would save the department store chain from liquidation.The retailer disclosed Wednesday during a bankruptcy hearing that it had struck the deal with Simon Property Group, Brookfield Property Group and a group of bankruptcy lenders.The deal is expected to save more than 600 stores and 70,000 jobs. The company has separately announced plans to liquidate 242 locations.J.C. Penney filed for Chapter 11 bankruptcy protection in May after temporary store closures due to the COVID-19 pandemic accelerated the company’s troubles, which have been compounding for years.Save better, spend better:  Money tips and advice delivered right to your inbox. Sign up hereThe company’s attorneys warned Aug. 31 that deal negotiations with prospective mall property owners had stalled, increasing the chance of total liquidation.But Joshua Sussberg, a Kirkland & Ellis lawyer representing J.C. Penney, said Wednesday during a court hearing that the retailer had patched things up with its prospective buyers. “We believe and feel comfortable that everybody will be rowing in the same direction,” he said. “We’ve had a few screaming matches, including earlier today, but we got there.”Sussberg said the enterprise value of the deal, a figure that includes the value of debt being assumed, was $1.75 billion. Officials from Simon and Brookfield did not immediately respond to requests seeking comment Thursday afternoon.Are malls finished?: Malls hope to survive a new slate of permanent store closingsStore closings, bankruptcy cases pile up: Are dress clothes gone for good?Mall property companies have been getting more aggressive in recent years with a strategy of acquiring struggling tenants to preserve their rental income and minimize vacancies. In February, Simon was part of a group that agreed to buy fashion retailer Forever 21 out of bankruptcy, and in 2016, Simon was part of a group that bought fashion retailer Aéropostale out of bankruptcy.The J.C. Penney deal would involve several elements, including:• A $300 million investment by Simon and Brookfield, which are collectively expected to own most of the stores and the operating assets.• The assumption of $500 million in J.C. Penney debt by Simon and Brookfield.• The establishment of a real estate investment trust and a property holding company owning 161 J.C. Penney stores and distribution centers. These entities will be owned by J.C. Penney’s first-lien lenders, which will rent the locations to the operating company owned by Simon and Brookfield.• A $2 billion secured financing package from Wells Fargo.The proposed sale serves as the starting bid in a bankruptcy auction process, which could theoretically result in the emergence of an alternative bidder. If J.C. Penney determines that this bid is the best option, it will present that proposal to Bankruptcy Judge David Jones, who has pressed J.C. Penney to do its best to avoid liquidation and save jobs. Jones must sign off for the deal to become finalized.The plan is “the best path forward to maximize value for our stakeholders, ensure we keep the most stores open and associates employed, and position JCPenney to build on our over 100-year history,” J.C. Penney CEO Jill Soltau said in a statement. When the deal is done, J.C. Penney will have about $1 billion in cash to continue operations, Sussberg said.”It’s been an effort around the clock,” he said. “We are in a position to move this into the end zone.”Facing digital disruption, declining foot traffic to malls and nimbler physical competitors like discounters T.J. Maxx and Marshalls, J.C. Penney has reported declining sales in recent years.When the coronavirus pandemic erupted, the retailer’s prospects dwindled swiftly, much like other mall retailers that have filed for bankruptcy protection in recent months, including Neiman Marcus, J. Crew and Brooks Brothers.Follow USA TODAY reporter Nathan Bomey on Twitter @NathanBomey. 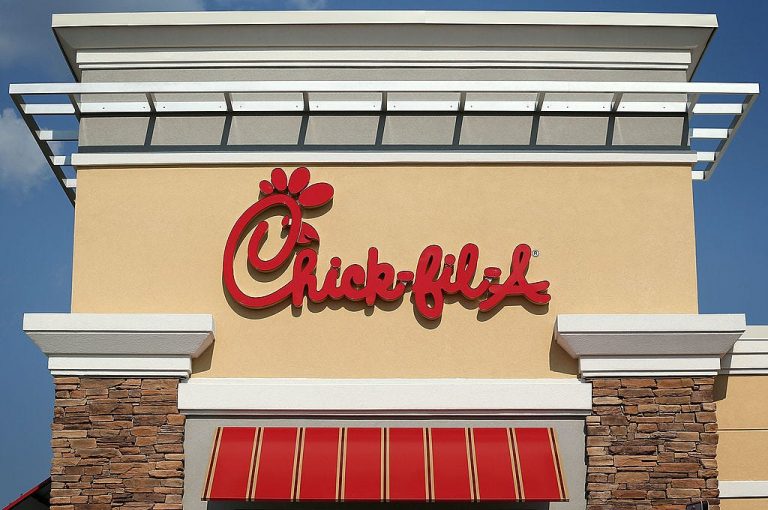 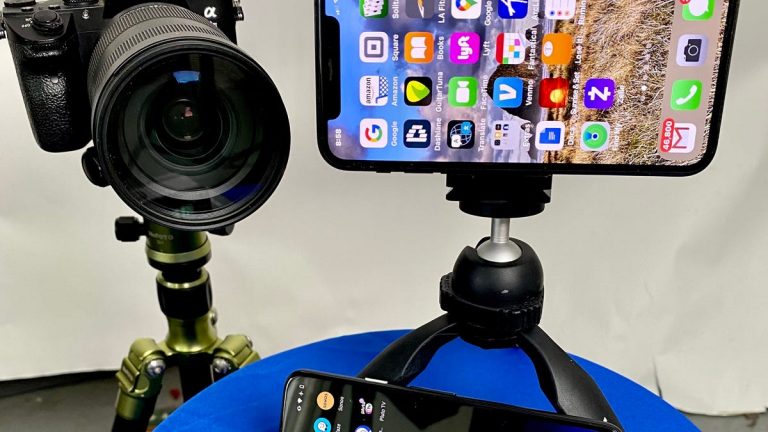 Best camera from webcam to iPhone 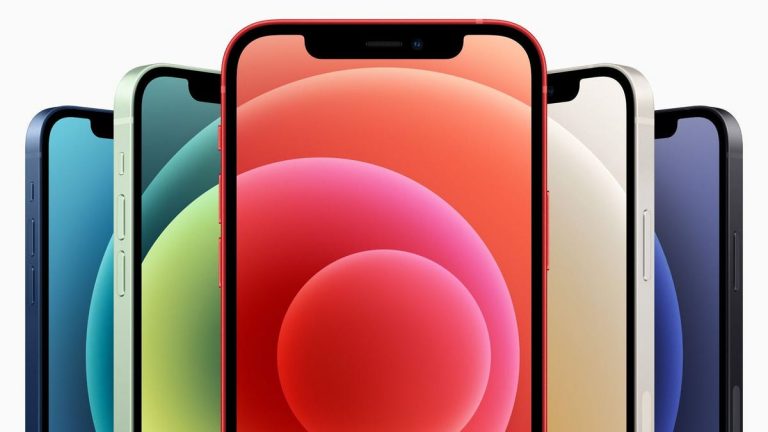 Apple iPhone again best tech seller of the year, thanks to the working-from-home trend