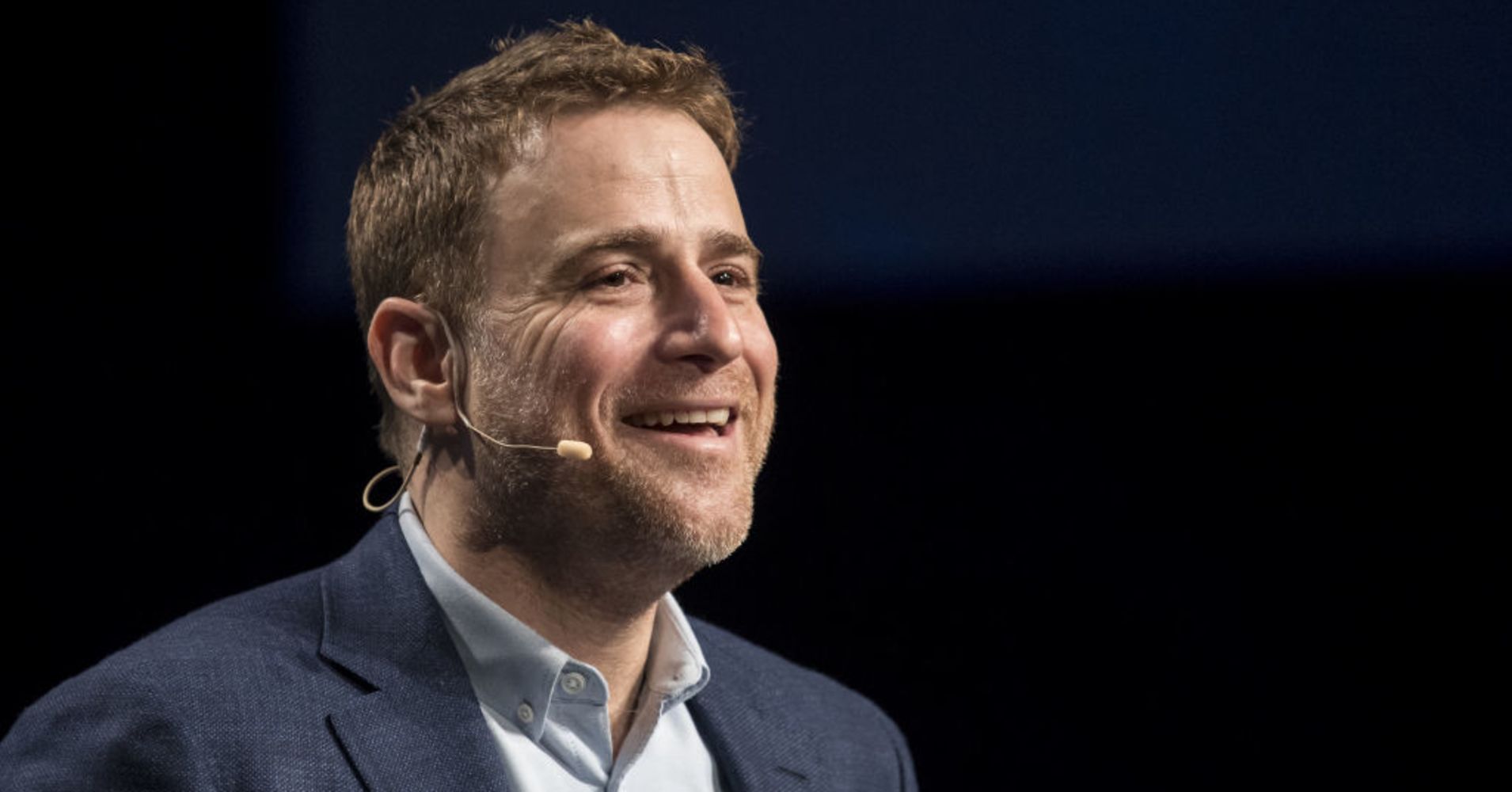 Slack said on Friday that it has a hefty commitment to spend money with Amazon Web Services through 2023, though it’s not as big of a customer as other companies to recently go public, such as Lyft and Pinterest.

In 2018, Slack signed an agreement with AWS to spend at least $50 million a year over five years, for a total of at least $250 million, according to the company’s filing with the SEC for a public stock listing. As of Jan. 31, the contract has a remaining minimum payment of $212.5 million. Slack said it uses AWS, the leading public cloud vendor, “as our processing and delivery infrastructure.”

Amazon, which said Thursday that revenue at AWS surged 41% in the first quarter to $7.7 billion and accounted for about half of the company’s total operating profit, doesn’t provide specific details on how much it gets from top customers. But more of that information has been coming out as companies that grew up on AWS go public and disclose their financials for the first time.

While AWS accounts for a significant expense for each of those companies, none of them are spending nearly as much as Apple. CNBC reported this week that Apple is shelling out more than $30 million a month, or over $360 million a year, with Amazon to reliably deliver iCloud and other services to consumers.

Uber updated its IPO prospectus on Friday, but the company doesn’t break out its cloud costs. Uber says it uses a “combination of third-party computing services and co-located data centers in the United States and abroad.” In 2017, AWS highlighted Uber as a customer on its blog and said the ride-hailing company uses the service to handle all the ride requests that come through on major holidays.