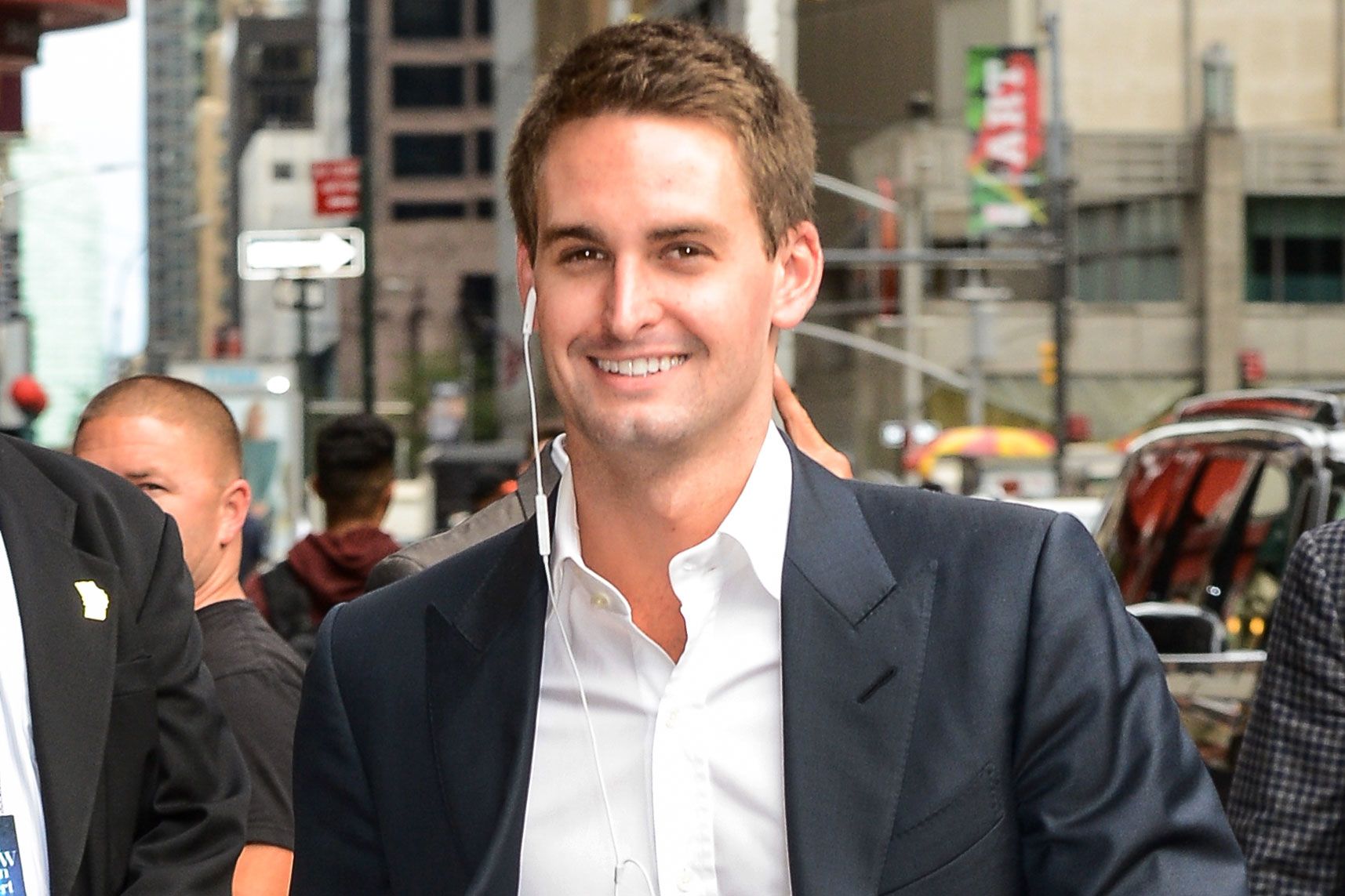 Snap shares surged more than 12% in after-hours trading on Tuesday after the app developer reported quarterly results that soared past analysts’ estimates.

The company, which is the maker of Snapchat, posted a slimmer-than-expected loss for the second quarter while exceeding expectations for user growth and revenue.

“The growth in our community, engagement, and revenue is the result of several transitions we completed over the past 18 months,” said Snap CEO Evan Spiegel in a statement. “We look forward to building on our momentum and making significant ongoing progress in each of these areas.”

Snap’s user base grew to 203 million daily active users. This was the second quarter in a row of growth for the company, which saw its user base shrink from 191 million daily users in the first quarter of 2018 to 188 million the following quarter.

“We continue to make significant progress in driving down our underlying unit costs over time, including the cost to deliver a Snap, the cost to deliver an impression, and other key drivers of infrastructure costs,” said Snap Chief Financial Officer Derek Andersen in his prepared remarks.

The stock climbed past $16.50 after the report. Should Snap’s stock open at this price on Wednesday it would be the highest since March 2018. The stock debuted at $17 in 2017.

Snap’s turnaround has been driven by CEO Evan Spiegel’s decision to stop trying to attract all users and instead focus on the company’s core base of younger consumers. Advertisers have flocked to Snap largely because of its augmented reality technology, which has led to improved engagement with users by letting them experiment with selfies and group photos.

In 2019, Snap replicated the past success of its puppy face and rainbow lenses with a gender swap lens that showed users what they’d look like as a person of the opposite sex and a baby face lens that showed them as babies.

“The popularity of these Lenses drew millions of people into our rebuilt Android application, where they experienced the new and improved Snapchat that led to increased engagement,” Spiegel said in his prepared remarks to investors. “The enhancements we have made to our advertising business and self-serve platform meant that we were better able to monetize this increased engagement, leading to accelerating revenue growth.”

This is a breaking news story. Please check back for updates.