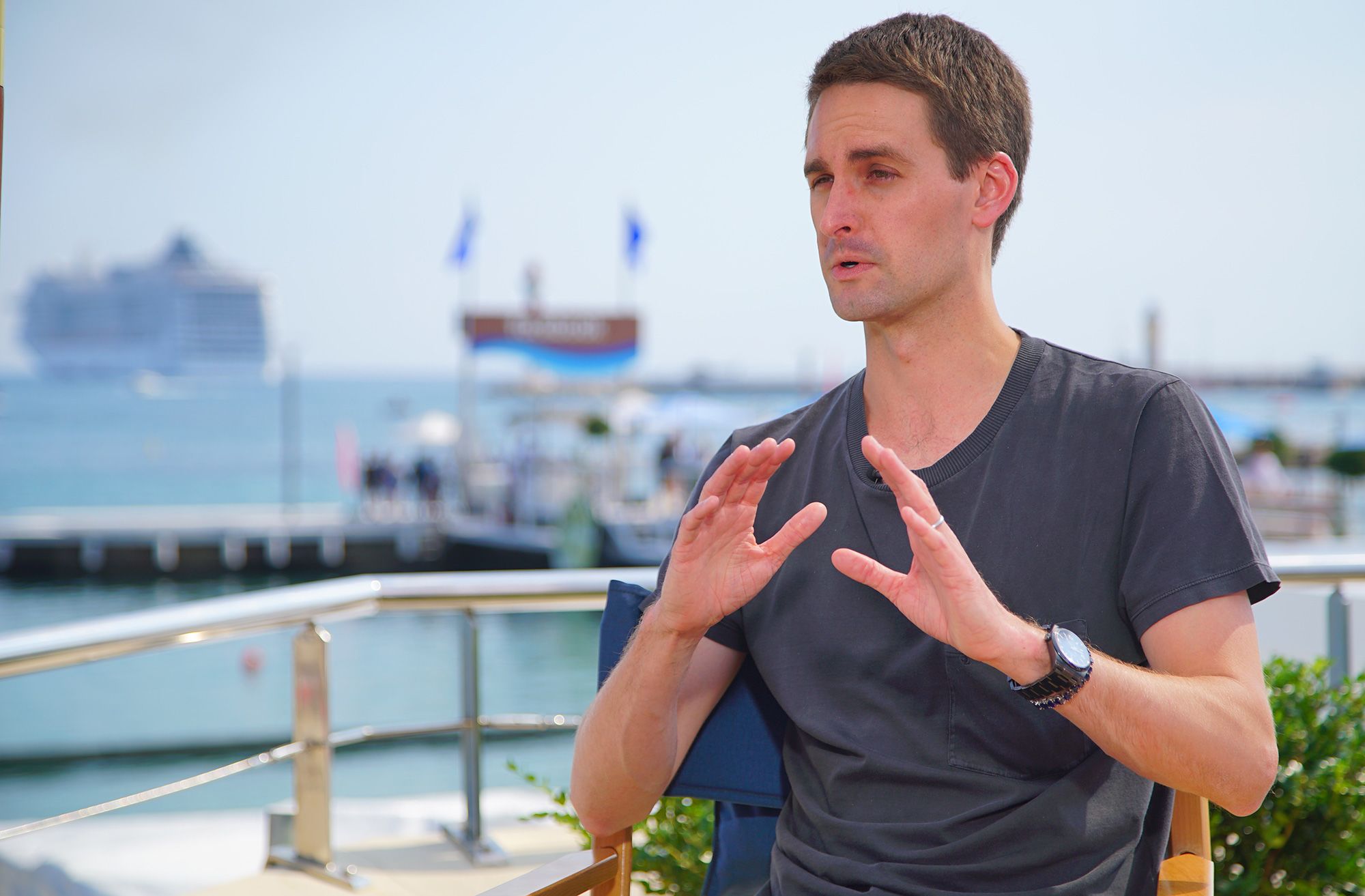 Shares of Snap popped more than 7% Tuesday after BTIG analysts wrote that investors have been glossing over the company’s comeback.

“We believe street expectations for user growth and revenues/EBITDA are simply too low, with far too many investors continuing to ignore Snapchat’s recovery, driven by repeated overpromising/missing expectations during Snapchat’s first two years as a public company,” the analysts wrote, maintaining the firm’s buy rating on the stock and increasing its one-year price target from $15 to $20.

The stock has skyrocketed about 160% so far this year as it has proved its staying power among Gen Z users and introduced new products like games that have caught advertisers’ eyes. Tuesday’s rally added more than $1 billion to Snap’s market cap, which now tops $19 billion.

The BTIG analysts said the buy rating “is premised on accelerating user growth and monetization as Snapchat benefits from focusing on its core 13-34 demographic, opens up to be a platform for the mobile generation, iterates its product and ad products at a more rapid rate, infuses gaming to enhance messaging monetization and benefits from its first Android app that functions well globally expanding its addressable market.”

The analysts expect Snap’s gaming product to help it better monetize its chat product since it is encouraging users to spend more time in the app. The company’s more open approach to third parties is also helping engagement, the analysts wrote. Snap announced a new ad platform in April that will sell ads that can appear in apps other than Snapchat.

Snap has stirred up excitement around its new gender swapping feature, which doubled downloads of its Snapchat app in May compared to the previous month, OneZero reported. BTIG analysts said new face features in the app has contributed to higher DAUs.