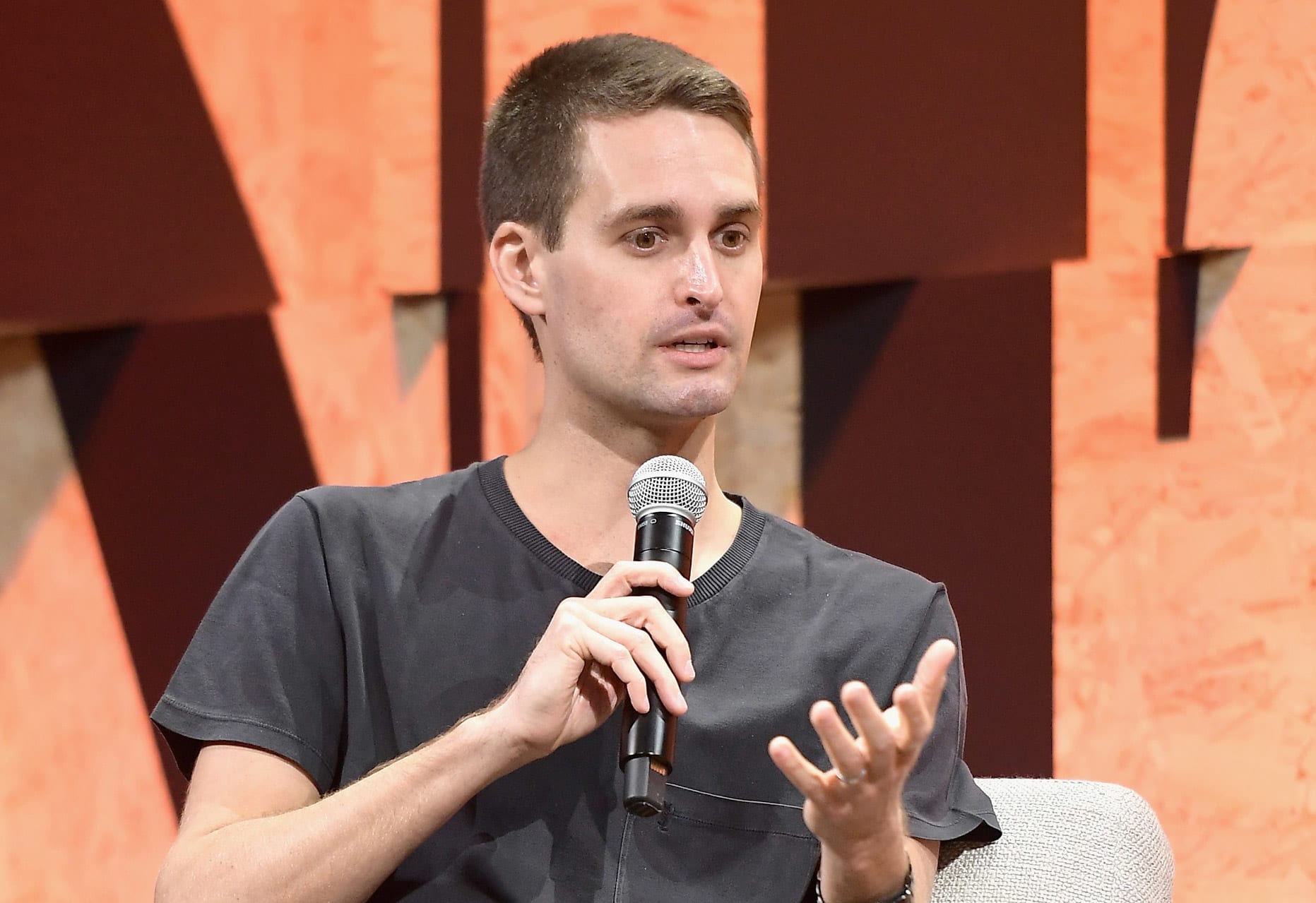 Co-Founder and CEO of Snap Inc. Evan Spiegel.Matt Winkelmeyer | Getty ImagesSnap’s stock closed up nearly 5% on Thursday following reports highlighting the company’s augmented reality strategy as it relates to e-commerce, and the potential for 20% growth in online advertising in 2021.Deutsche Bank on Wednesday published a note explaining that it has raised its price target from $40 to $48 for Snap based on how the company’s augmented reality (AR) technology has set a foundation for it to succeed in e-commerce.AR allows users to superimpose computer-generated images over pictures they shoot of themselves or the real world around them. This could include a superimposing virtual version of a sneaker they might be interested in purchasing over their feet, or using a lens that shows them what they would look like as an anime character.”We think sponsored lens/filter ads are better positioned to scale at Snap than most investors realize and set to tie in more explicitly with the company’s heretofore somewhat vague e-commerce strategy,” Deutsche Bank wrote. “We think the company is on the cusp of rolling out more AR shopping experiences, including virtual stores.”Specifically, Deutsche Bank notes that the opportunity for AR lens and filter advertisements could be worth $4 billion in revenue over the next several years. Already, Gucci and Champs Sports are among the brands that have used the technology to let users try on virtual sneakers.Additionally, Morgan Stanley on Thursday published its own analysis explaining why it believes online advertising can grow 20% in 2021. The note highlights that digital ad trends tied to an uptick in e-commerce could be permanent and the return of brand advertising in the third quarter.”Big picture, we continue to view advertising as being cyclical and see faster GDP growth leading to more ad spend across more industries … as companies spend to reach the recovering/re-opening consumer,” analysts said in the note. 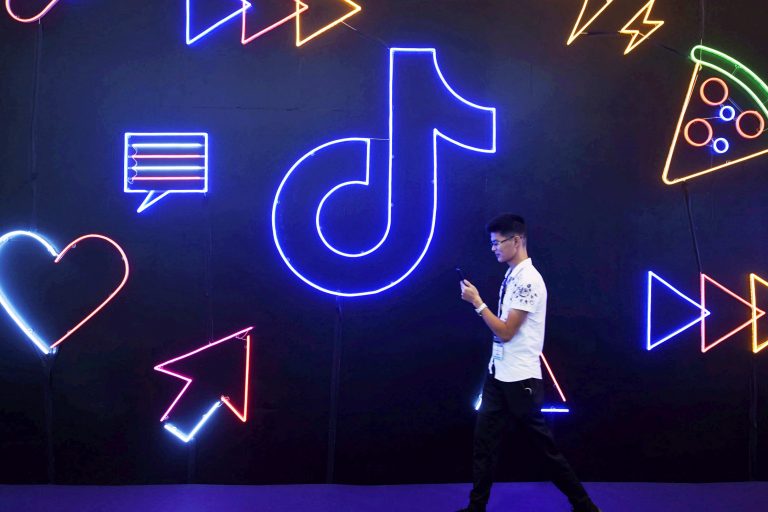 Investors want in, ByteDance wise to hold on 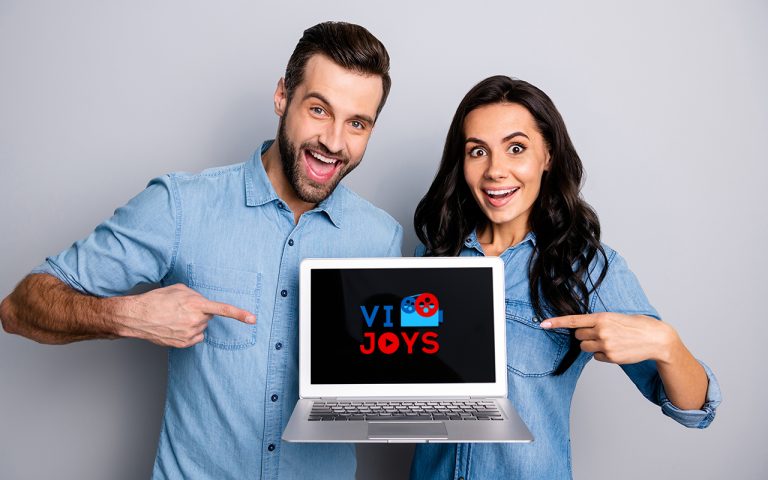 ViJoys: video greeting cards that lift everybody up! 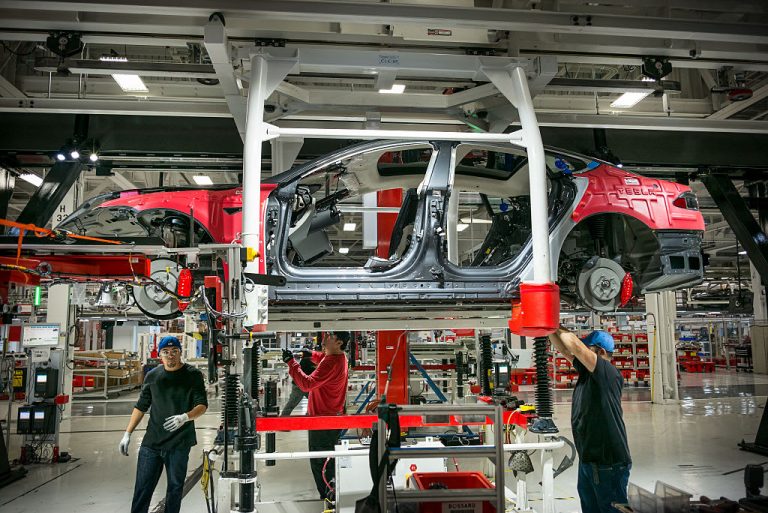