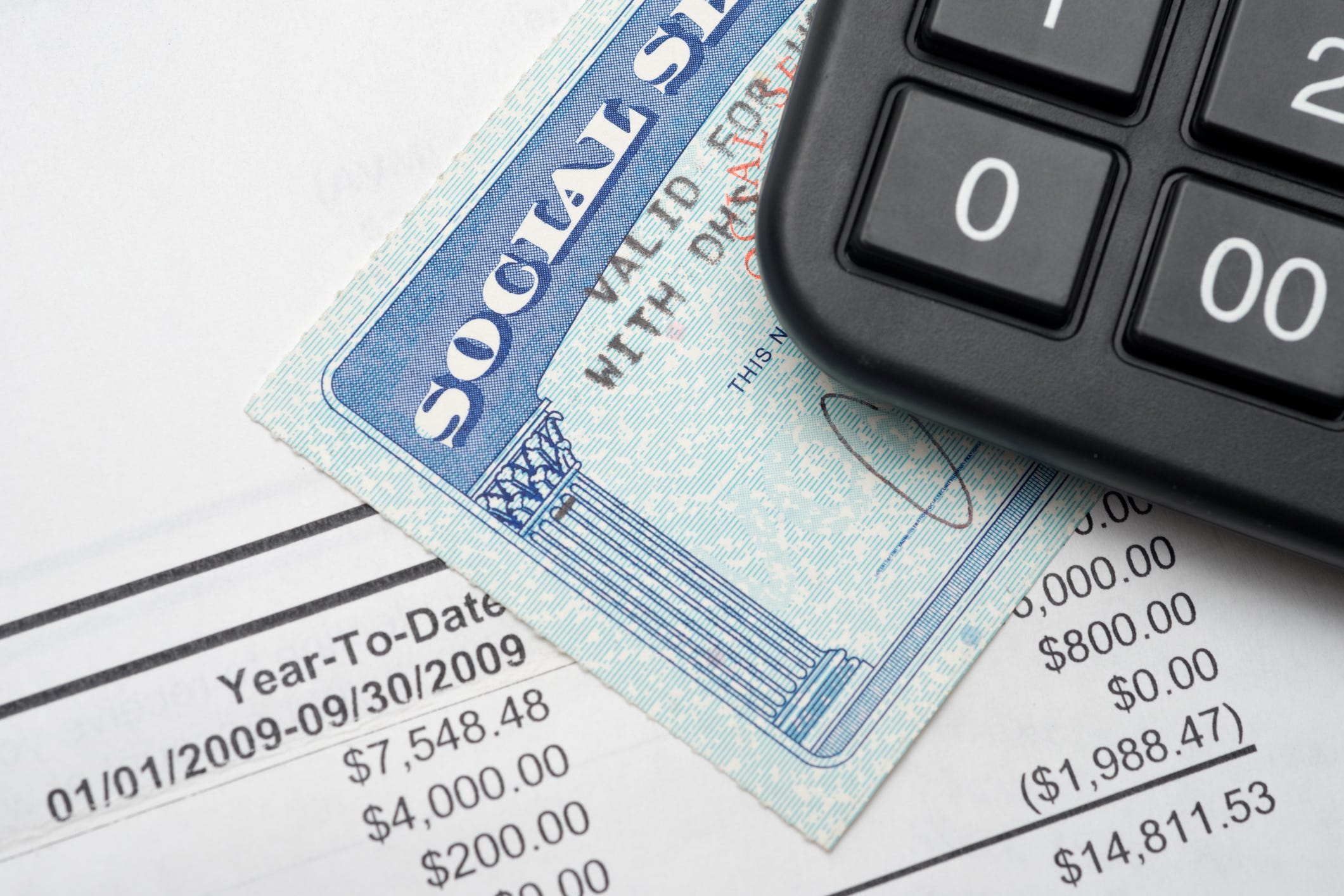 Social Security is a significant source of income for millions of retirees, with nearly half of single beneficiaries and roughly one in five married couples depending on their benefits for at least 90% of their income, according to the Social Security Administration.

Relying too much on Social Security benefits in retirement isn’t ideal. The average check comes out to just $1,461 per month, according to the SSA. But if your savings are falling short and you don’t have another choice than to depend heavily on your benefits, you’ll want to do everything you can to maximize them.

There are a few things that can decrease your benefits for life, and understanding how your benefits are calculated can help you make better decisions to ensure you’re receiving as much as possible from the program.

Get ready: 42% of parents admit they weren’t financially ready to have a child

One factor that has a major impact on how much you receive each month is the age at which you start claiming benefits. You can claim as early as age 62 or anytime thereafter, but the only way to receive the full amount you’re theoretically entitled to is to claim at your full retirement age (FRA) – which is either age 66, 67, or somewhere in between, depending on the year you were born. If you claim earlier than your FRA, your benefits will be permanently reduced by up to 30% depending on how early you claim.

With few exceptions, your benefit amount is final once you claim. You are allowed one “redo” if you change your mind after claiming, but you only have 12 months after claiming to reverse your decision, and you must pay back all the benefits you’ve already received. So if you claim at 62 and then two years later, you decide you’d rather wait until your FRA to claim, it’s too late to change your mind, and you’re stuck with those smaller checks for life.

If you want to receive fatter checks each month, wait until after your FRA to start claiming. For every month you wait past your FRA – until age 70 when the bonus for waiting maxes out – you’ll receive slightly more money each month. For those with an FRA of 67 (meaning you were born in 1960 or later), you could receive an additional 24% on top of your full amount by waiting until age 70 to claim.

Your basic benefit amount (or the amount you’d receive by claiming at your FRA) is based on an average of the 35 highest-earning years of your career, using a calculation called average indexed monthly earnings (AIME). So if you don’t work a full 35 years, you’ll have zeros included in the equation to account for the time you didn’t earn any income. Those zeroes will drag down your average, which also lowers the amount you’re entitled to in benefits.

Even if you worked at least 35 years, any years in your career where you were earning significantly less than you are now could bring down your average if they’re included in your 35 top-earning years.

To increase your basic benefit amount, first make sure you’ll have worked at least 35 years by the time you claim benefits. Second, consider whether it may be beneficial to work a few years longer than you’d initially planned. If you’re in the midst of your peak earning years, working more now could replace some of your lower-earning years from earlier in your career, thus increasing your average income and your basic benefit amount.

Buying a home?: The ‘good enough’ home may be just perfect

This car has highest safety rating: It also has the most accidents in America

3. Paying taxes on your benefits

Even though you spent decades paying taxes so you can receive Social Security benefits in retirement, your benefits may still be subject to taxes once you start claiming them. But how much you pay in taxes (and whether you pay any at all) depends on your retirement income.

Those who are earning less than $25,000 per year (or $32,000 per year for married beneficiaries) won’t face taxes on their benefits. And no matter how much you earn, you won’t pay taxes on more than 85% of your benefits.

While being taxed on your benefits may be unavoidable depending on your income level, understanding how taxes affect how much you’ll receive in benefits is important if you want to make the most of your checks. Particularly if your benefits will make up a significant portion of your retirement income, make sure you know how much you’re expected to receive; if you’re going to be barely scraping by, you could be in for a rude awakening if Uncle Sam takes a chunk of your benefits in taxes.

Social Security benefits can potentially make or break your retirement, especially if you don’t have much in personal savings to fall back on. If you’re going to rely on your benefits for a good chunk of your retirement income, it pays to understand how your benefits are calculated so you can make the most of your money.

If you’re like most Americans, you’re a few years (or more) behind on your retirement savings. But a handful of little-known “Social Security secrets” could help ensure a boost in your retirement income. For example: one easy trick could pay you as much as $16,728 more… each year! Once you learn how to maximize your Social Security benefits, we think you could retire confidently with the peace of mind we’re all after.