Minister of Finance Tito Mboweni told Parliament on Thursday evening that he planned to introduce a special appropriation bill in Parliament on July 23 after consulting with Parliament to make funding available to Eskom for the 2019-20 and 2020-21 financial years.

Mboweni was tabling his budget vote in Parliament. His budget vote outlined a total allocation of R30.8bn for National Treasury in the 2019-20 financial year. He said this would be used to conduct research on the economy and foster growth friendly policy.

“SOEs are critical. Eskom is the biggest risk to the fiscal framework because of its financial problems. Given the dire consequences if Eskom were to collapse, government is working on stabilising the entity. We look to July 23 to have an appropriation bill which will be presented for funding Eskom in the coming two financial years,” said Mboweni.

Mboweni once again stressed that state-owned entities could no longer continue to languish in ruin on the government’s dime and that this appropriation was necessary to give Eskom a boost on its road to recovery and reorganisation.

“Once the annual appropriation bill before Parliament becomes law, there will be funding for SAA, SABC and Denel from the contingency reserve account. I must stress though that this is not a blank cheque and we simply cannot keep going on like this,” Mboweni said. 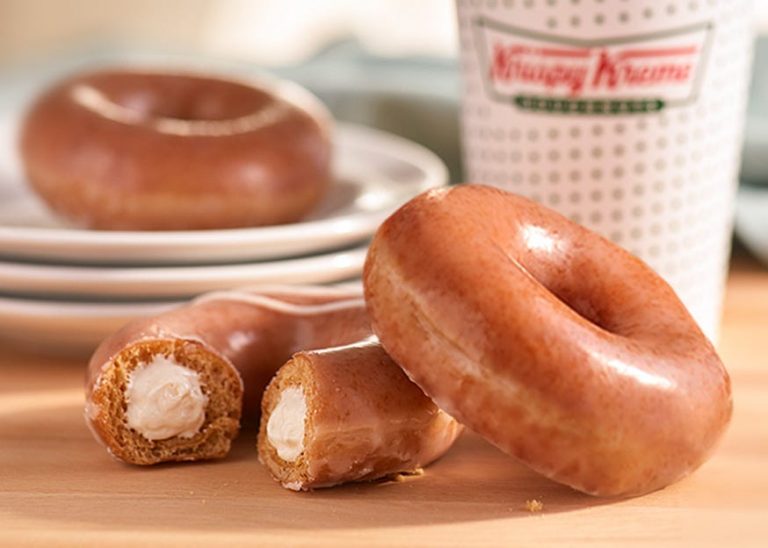 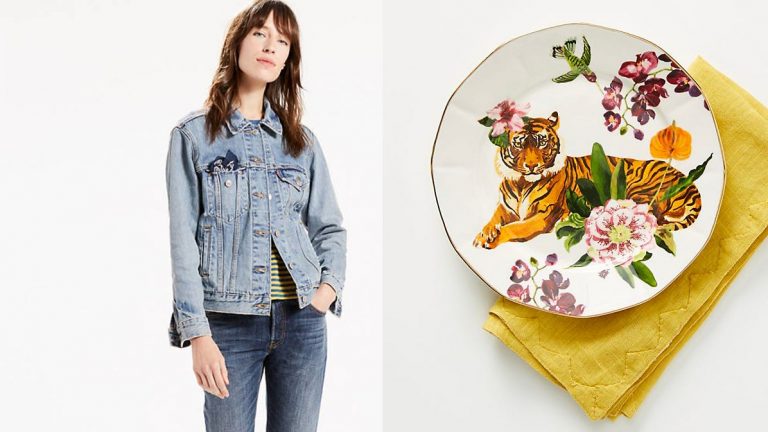 Get incredible prices at Yankee Candle, Anthropologie, Levi’s, and more