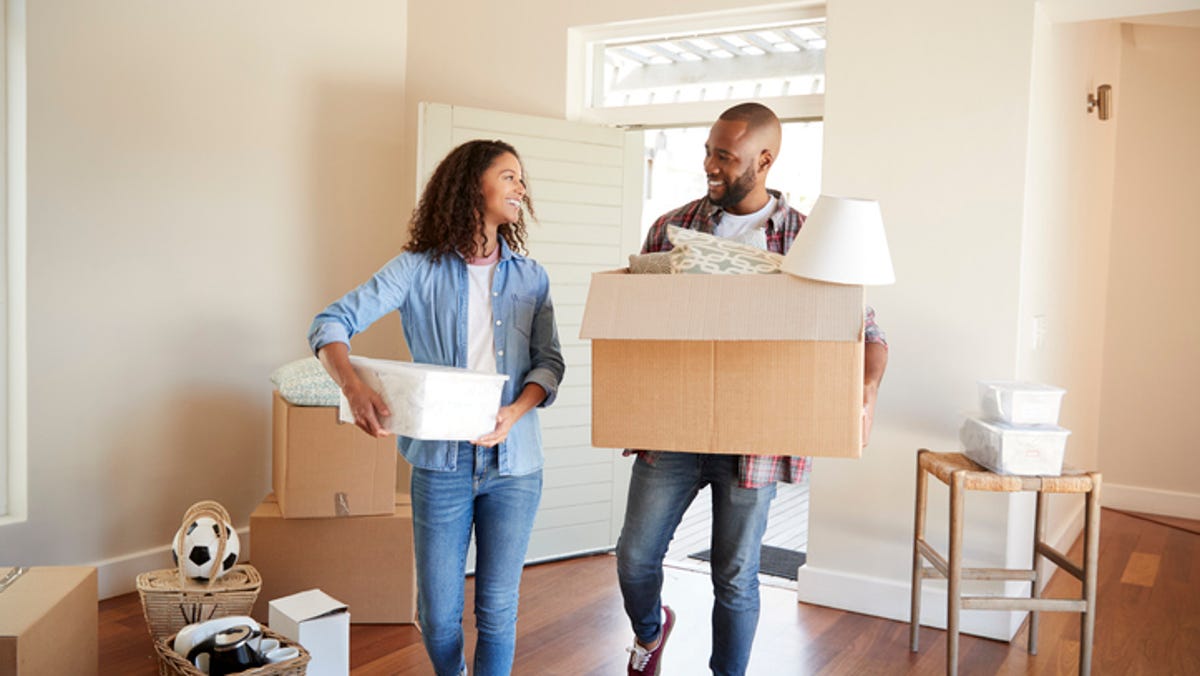 Rachel Layne
|  Special to USA TODAYSpring and early summer are usually real estate’s busy seasons. More homes go up for sale and buyers typically have more choice.But there’s been nothing usual about the past 15 months.The pandemic upended normal homebuying patterns last year and into 2021. Fewer sellers put homes on the market and higher prices for materials like lumber meant homes cost more to build. All that resulted in a pricier, more competitive market this spring.While that’s a boon for people who do decide to put their home on the market, it’s stressful for buyers who may want to take advantage of mortgage interest rates that, while up slightly in recent weeks, are still hovering near historic lows of about 3% for a 30-year loan.So is there a better season to buy?This year, aim for around Labor Day, some experts say.The market “will still be relatively competitive. But I think fall will be less competitive than spring and summer, than what we’re experiencing in the housing market right now,” says Danielle Hale, Realtor.com’s chief economist. Preapproval tips: Here’s how to get preapproved for a home mortgage this spring in 6 stepsAs vaccinations rise and pandemic restrictions ease, people who postponed selling in lockdown may be willing to put their homes on the market, according to the National Association of Realtors. That may mean more choices for buyers after this spring’s busy season.“More housing inventory will reach the market in a few months, certainly by autumn, because of an upward trend in home construction,” says Lawrence Yun, the group’s chief economist, in a statement last month.There tend to be fewer people looking once school starts in September. With pandemic restrictions easing, that pattern may return, Hale says.“There aren’t as many other buyers out there looking. And at the same time, you still have some sellers that are hoping to close before the end of the year that are in the market,” Hale says.Don’t rule out end-of-the-year or odd timingKeith O’Hare, a real estate agent in Apex, North Carolina, near the Raleigh-Durham-Chapel Hill area says he’s found good deals for clients in November or December, including last year. Competition for homes tends to dwindle. So if a homeowner keeps their property listed, it’s an indication they are serious sellers, O’Hare says.“Buyers who are not quite as serious tend to kind of fade out,” he says. “For buyers that are willing to keep their eye on the prize at that point in time of the year, I think there’s a real opportunity to potentially find that home.”Another tip: Be alert for listings that pop up on the least popular days and times in your market, like late on a Sunday or on a Monday, O’Hare says. One year, O’Hare says he got a “really good deal” for a client because he spotted a listing on Father’s Day.“It doesn’t mean you have to go out and see houses every week,” O’Hare says. “But monitor the market and then, when the right house comes up, jump on it and go really fast and get in quickly.”Consider very early spring homebuyingJoey Sheehan, a real estate agent and author in Bryn Mawr, Pennsylvania, has been selling real estate since 1989. She normally advises clients to look very early or very late in the prime selling season, typically defined as April through June 30.“As a buyer, you’re just competing with more people in the spring market than you might be if you got there early or at the end of it,” she says. “And if you’re buying late in the year, you might even be able to pick up a house at a good price because the seller has already moved and doesn’t want to carry an empty house.”This past year, though, virtual showings and unexpected demand kept home prices climbing through the usual down periods. The median sales price for an existing single-family home rose to $334,500, or by 18.4% in March, a historic high, according to the National Association of Realtors. Sheehan says she isn’t seeing any slowdown – yet. She’s now advising that clients who want to buy wait until 2022.By that time, potential sellers may also have a better idea of very basic considerations – like a job or where their children will be back in school – in person. That, in theory, means more homes on the market for buyers.Rachel Layne is a Boston-based freelance journalist. Her work has appeared in the Boston Globe, CBS News, HBS Working Knowledge, USA TODAY and other publications. She previously spent two decades covering multi-industrial companies for Bloomberg News.

Is buying cryptocurrency investing or gambling? Here’s how to tell the difference
Back to work: We’re returning to the office after COVID. Can we handle talking politics with coworkers?
To Top
error: Content is protected !!
Top